PLEASE NOTE: This course was retired on 13 Mar 2019. This means it is no longer being updated or maintained, so information within the course may no longer be accurate. FutureLearn accepts no liability for any loss or damage arising as a result of use or reliance on this information. 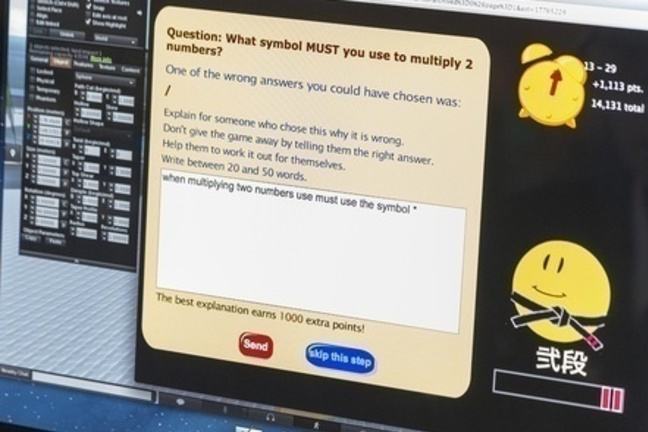 Since the computing computing curriculum began in September 2014, educational publishers have rushed to develop solutions for the new Computing curriculum, especially for primary schools, and companies like Espresso, 2Simple and Education City all have ‘off the peg’ coding resources as part of their suites of resources.

However there are some existing and free resources which can be used to teach programming from the beginning, such as:

If you are using commercial products for coding, this section is still useful as the principles of coding apply whatever the resources you use. Schools should aim, even by the end of Key Stage 2, to have pupils working in at least two programming languages, so a mixed approach looks to be most effective. In Secondary schools. a range of languages, including Python, Alice, JavaScript, VB, C# are used, and transferability of skills between them is important.

For the BBC Micro:bit, a special blocks editor has been designed to enable pupils to program the device using similar skills to the ones they may have developed using Scratch, Kodu or Blockly.

Below are links to some freely available programming environments which are often used in schools and related resources. This is not an exhaustive list.

Which languages have you used? What would you tell fellow teachers about one of them? Can you give an example of a learning activity using this language? Please comment below

Creating Apps in the Classroom

Find out how to create your own educational apps to support learning activities in your classroom.

Build a Makerspace for Young People

Find out how to create and run a makerspace for young people. Look at the pedagogy and approaches behind digital making.