Why do certain occupations matter?

During this module we have explored the gendering of roles, whereby some women are found to be disproportionately under- and over- represented in certain roles, and we’ve just explored the extent to which women are represented in politics. One explanation for these differences is that men and women choose different roles. The thesis that follows the ‘choice argument’ is that if women elect to take certain roles over others then we shouldn’t seek equal representation in different occupations as this is imposing preferences on them and could be against their own wishes. In response to the ‘choice argument’ it is noted that ‘choices’ are influenced by our immediate environment, including upbringing, culture and norms - we have already come across this argument. This means that efforts to change perceptions about assumed roles and career paths should not be seen as an imposition, but an opening up of opportunity. Another response to role gendering, which we have also addressed, is to consider how the roles are valued, tackling the tendency for roles primarily undertaken by women to be valued less highly than those undertaken by men, and for role value to change based on who predominately occupies the role.

But occupations also matter because certain roles have influence and power and can shape policy and the lives of women. The reason so much attention is given to senior roles in organisations, such as the number of women in boardrooms and political roles, is that these are seen to be roles with influence that extend beyond the immediate benefits to the incumbent (senior roles also tend to attract the highest levels of pay) but also play a significant role in directing the lives of others through policy decision-making. We’ll look at politics and business in turn. 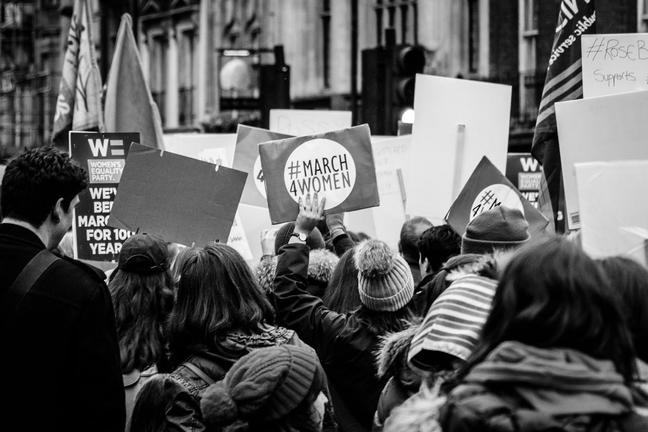 Photo by Giacomo Ferroni on Unsplash

The arguments for having women in politics include:

These arguments also apply to international governmental organising bodies, such as the European Union. 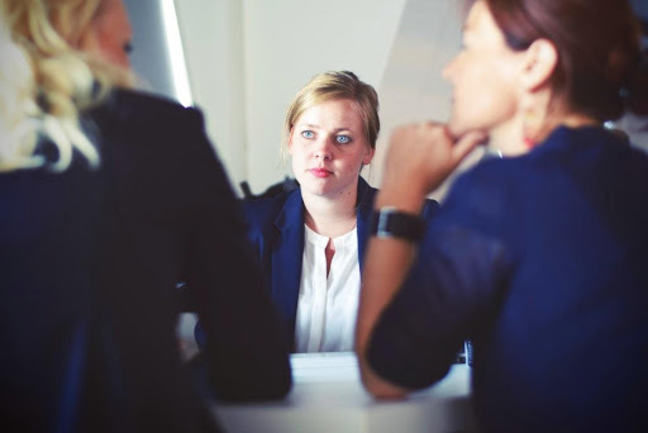 Photo by Tim Gouw on Unsplash

The arguments for having women in senior positions in business broadly parallel those applying to roles in politics. There are two underpinning arguments for the inclusion of women in senior positions. The ‘democratic case’ for inclusion as found in politics is typically understood as the ‘moral case’ in business - that is, it is only fair to have women in these positions as they are equally capable. The arguments around having political ‘voice’ to reflect that segment of the population are more usually understood as comprising the ‘business case’ in this context - that since women are about 50% of the world’s consumers it’s a good idea to have their involvement. We explore some of the arguments below.

However we also need to take care not to undervalue the roles played by women (and men) in the home. We can make the argument not only on economic terms – attaching a financial value to the work and making it the equivalent of paid work – but also in terms of the developmental role played by primary carers, particularly in the upbringing of children. The ability to influence and shape thinking – and this includes attitudes, values, ambitions, and the confidence of children – can play a significant role in the lives of young people. This includes their attitudes towards gender, gender roles, expectations and so on, and thus can play a role in tackling gender inequality. This is a ‘soft’ form of power, a form of power that operates with subtlety to influence behaviour. 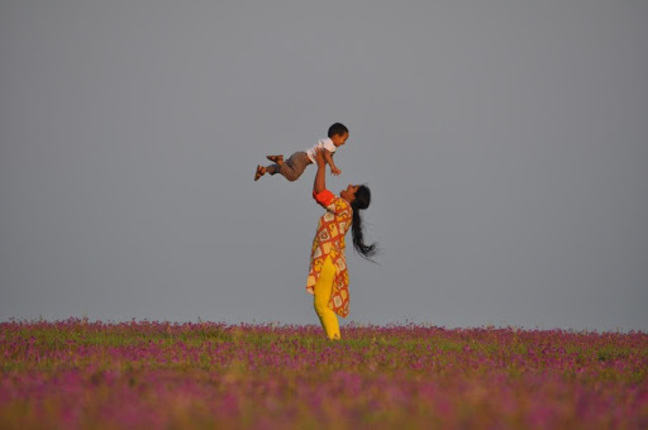 Photo by GPK on Unsplash

Other references and resources

A summary review of UNESCO’s accomplishments since the Fourth World Conference on Women, Gender equality and gender equity.