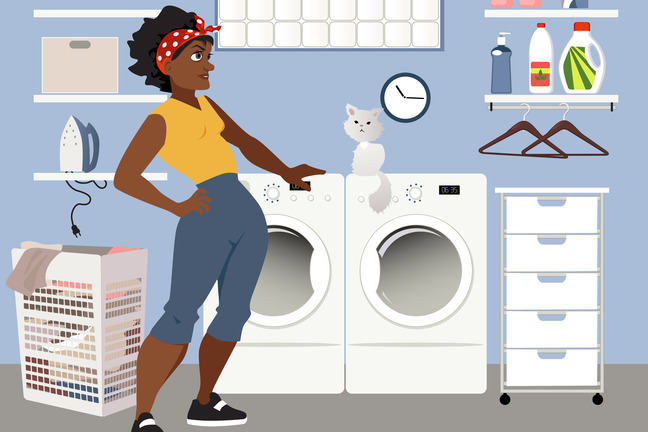 In this week we explore gender inequality at home and more widely in society. Gender inequality in the home is interesting because it is a comparatively private sphere when compared to the workplace, and not protected by the same forms of legislation. In society at large we will focus particularly on the gendering effects of the media and the role of women in politics to understand the general social attitudes towards gender differences and inequality, and the influence women have in society.

Taken together this week is focused on understanding how the everyday lives of women is impacted by gender inequality beyond the workplace. The distinctions here are somewhat artificial and we need to recognise that all of these aspects inform each other. As we have already seen when exploring the workplace – the gendering of roles, and the extent to which women can participate in the workplace is partly influenced by their responsibilities outside of work, and likewise their capacity to engage in activities outside of work is influenced by their work responsibilities. Ultimately we need to weave these issues together to get the bigger picture.

Here we are not addressing politics as a workplace, but the implications of women’s representation in positions of political power. The more frequently that women secure positions of power the more opportunity there is to have their perspectives reflected in and influencing government policy. Whilst we have to be careful to avoid essentialising the experiences of women and assuming that women in positions of power necessarily means that the diversity of women’s experiences are adequately captured, it is clearly better to have women represented than not. As we have already touched on when exploring intersectionality – we also need to consider the intersection of class, race and so on to fully get the breadth of experiences in government and of course all women’s experiences are different. But having women in positions of influence is a crucial part of increasing gender equality.

The introduction of gender mainstreaming has also influenced gender equality. Gender mainstreaming is a strategic focus requiring organisations to consider gender equality in all their activities, such as the development and implementation of policies, allocation of resources and legislation. This requires consideration of the interests of both men and women in policy-making.

But before we do that we will return to our discussion at the end of last week.