Find out more
Home Party leaders: the role of personalities in the UK General Election
Published on March 4th, 2015

Dr Victoria Honeyman is a Lecturer in British Politics at the University of Leeds. Ahead of the free online course, “Election 2015 for AS Level Politics,” she discusses the effect that the UK’s five main party leaders are likely to have on polling day. 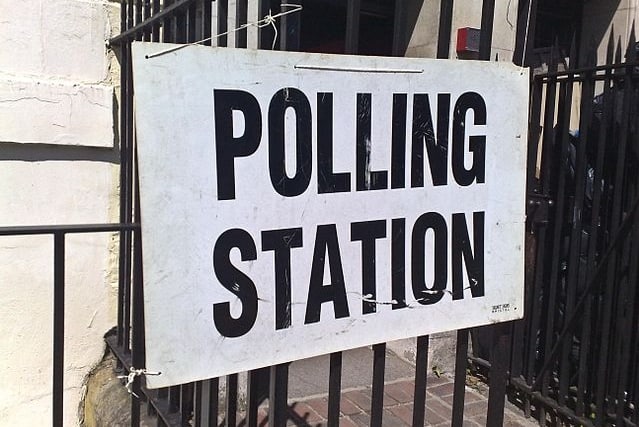 For many people, elections are all about the parties; what policies they have, the attributes of their leaders and the ability of the parties to win the political argument. Some voters will be lifelong supporters of their chosen party, others will change their voting preferences depending on the big issues at each election.

The role of party leaders

But what about the leaders? The leader of a political party is a crucial individual. They will almost certainly be the most visible and high profile members of their party, and they might well be the embodiment of their party in the mind of the electorate.

Ed Miliband has committed the Labour Party to knocking on 4 million doors during this election campaign. Door knocking is a relatively old-fashioned style of electioneering, going out to the public and speaking to them individual about the issues that they think are important. It can be very effective, but is extremely labour intensive.

In the modern era, parties and political candidates are turning to social media to keep in constant contact with voters, even if they have to condense their message into 140 characters or less.

The Conservative Party’s David Cameron has struggled with his posh public image, although he seems to have come to terms with this over his time in government, no longer pretending to be “one of the lads.”

Ed Miliband has struggled to connect with the electorate, often been accused of being like Wallace from “Wallace and Gromit” – hardly a complimentary comparison.

Nick Clegg’s image has suffered terribly from the Liberal Democrats’ time in the coalition government. Rather than being viewed as a potential Prime Minister, he has been personally held to account for the breaking of promises over university tuition fees and his reputation has suffered immeasurably. His future beyond the general election is questionable.

What about the smaller party leaders? Natalie Bennett, leader of the Green Party, is a largely unknown entity. She will have to battle during this election to have her voice heard, and to push the agenda of the Green Party – not just their environmental policies but also their wider policy initiatives.

Nigel Farage has a slightly different problem. He is, by far, the most famous member of UKIP, but who are the party’s other members?

Farage will need to not only defend the policies of his party under the incredible scrutiny of the larger parties and the electorate, but he will also need to prove that he is not a one-man-band – that UKIP is more than a vanity project. Only by achieving this will he convince the electorate that UKIP is a viable alternative to the larger parties.

Reaching out to voters

In Week 2 of “Election 2015 for AS Level Politics,” we are going to focus on the parties and their leaders. How do parties reach out to voters and how do they sell their message? What makes a good leader? What weaknesses are acceptable and which are fatal to their chances of success?

Videos will explain the main arguments while quizzes and multiple-choice questions will test your knowledge and add greater detail to your understanding of the issues.

Our experts will offer important insights, while my colleagues and I will discuss the importance of campaign messages and the idea of Presidentialism in British politics.

The free online course, “Election 2015 for AS Level Politics,” starts on 9 March. You can join it now or join the conversation using #FLelection2015.