Find out more
Home How to write a course about something that hasn’t happened
Published on September 22nd, 2014

Over the last four weeks, Alan Convery of The University of Edinburgh has been running the free online course “Towards Scottish Independence? Understanding the Referendum.” Here, he discusses the challenges of developing the course on the fly and what lies ahead in its remaining two weeks. 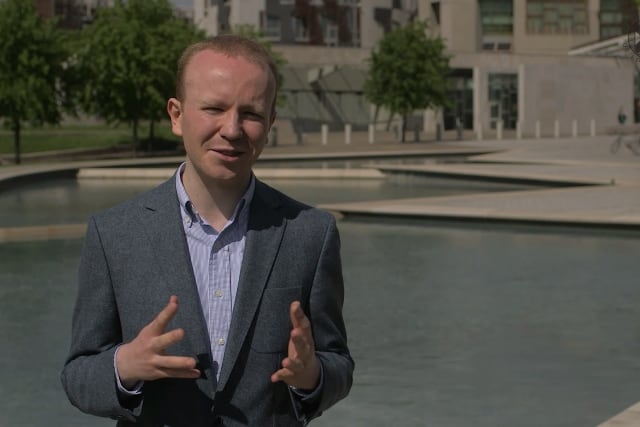 Writing an online course about Scotland’s independence referendum has been challenging. I imagine that educators who create courses about philosophy or physics have a clear idea in their heads about what they want to teach and how their courses will end.

We, on the other hand, were constantly aiming at a moving target. Anything produced more than a week in advance was likely to be out of date. We had to respond to events as well as our participants’ comments. The final two weeks of the course also had to remain completely unwritten until we knew the result of the referendum.

We started with a basic structure in mind over six weeks. We planned to cover the background to the referendum, the arguments for Yes and No, and what might happen afterwards. Our live online seminars were a great forum for discussing topical issues and this took some of the pressure off us in terms of keeping everything else current.

This was particularly the case when a big issue suddenly hit the debate in the middle of a week. For instance, at the beginning, we did not expect to be talking so much about the NHS or that the referendum would spark off a debate about ‘English votes for English laws’. Thankfully, we have a breadth of expertise at Edinburgh and my colleagues have been extremely generous with their time, often at the last minute.

The need to keep things up to date means that there is often a rush on a Friday to get the course ready for the following Monday. This ‘just in time’ way of working can be stressful, but it’s also fun to be producing a course that aims to make sense of issues that are happening as we write. I hope our participants have enjoyed our perspective on the referendum and can forgive some of the gaps as we try to catch up with the latest twist in the debate.?

Much of this week’s video material was filmed in the early hours of the morning after the referendum. However, I’m hoping to have time this week to get some considered reflections on the result from my academic colleagues. Our final week is entitled ‘What Next?’

How will the referendum result affect Scotland – and the UK as a whole? Join “Towards Scottish Independence? Understanding the Referendum” now and find out in its final two weeks.