Professor Michael Dobson, the Director of the Shakespeare Institute, from the University of Birmingham talks about Shakespeare’s Hamlet and discusses why this play is loved by audiences across the world. 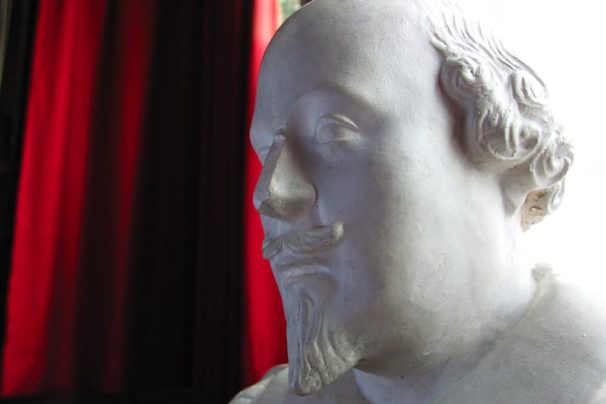 As we wait excitedly for our six-week investigation of Hamlet, in our free online course on FutureLearn.com, to begin on Monday, I would like to start off your thoughts about how this play has so embedded itself in the world’s imagination with news of a longer Hamlet voyage still.

The year of Shakespeare’s 450th birthday was always going to be a big one for his most famous play, and sure enough not long after this course ends one production of it will be setting out on a two-year world tour that intends to visit every country on the planet.  This is a small-scale, streamlined production by Shakespeare’s Globe in London, a show which has already toured the United Kingdom, and which sees itself as following the example set by those English companies who were already taking this play to venues outside England even within Shakespeare’s lifetime.  The Globe’s press release about this project can be found here.

Having read the press release, what do you think of this enterprise?  Why was it apparently inevitable that if there was one play that was going to be taken on the most thorough world tour ever, it was always going to be Hamlet?  (And  is there a risk that taking a famous play in English to non-English-speaking countries might look like a relapse into a more imperial phase of British worldwide cultural activity, or would that be a churlish or over-censorious response?)  It might be worth thinking in this connection about how far the play was always international already. As we’ll be hearing, it is based on a Scandinavian legend as adapted by a French writer.  It depicts a Danish prince who attends a German university, the son of a mother who employs Swiss bodyguards and nephew of a king named after a Roman emperor; his girlfriend’s father seems to be named ‘Polish’ in Latin, and her brother lives for much of the time in France; and for recreation the prince likes to recite speeches about the Greek attack on Troy or employ touring actors to stage a play, originally written in Italian, about a murder done in Vienna.  In the end, he will have his epitaph spoken by a friend who is named after an ancient Roman, and he will be buried by the Norwegian army. Hamlet already has Europe covered quite thoroughly, at the very least.

One more news story about Hamlet in 2014 before we start the course in earnest. This autumn, a new London production of the play will feature someone who has some claim to be one of the most prominent English-speaking actors of the moment, namely Benedict Cumberbatch.

We will be looking in depth later in the course at what the role of Hamlet offers to actors and why audiences find it so compelling – with contributions on video from the likes of Samuel West, Sir Trevor Nunn, and the Royal Shakespeare Company’s most recent Hamlet, Jonathan Slinger – but it is worth thinking for now about the sheer status of this part.  How has playing Hamlet come to be almost synonymous with being a real actor?  What will Benedict Cumberbatch be proving about himself (or not) by taking on the part?  If you know any of Cumberbatch’s stage or screen work to date, which aspects of the role do you think will suit him best, and vice versa?

See you on Monday and don’t forget that if you haven’t yet you can still sign up at FutureLearn.com. 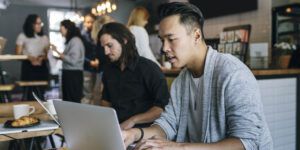