Find out more
Home How do we make decisions in healthcare about which drugs and treatments to fund?
Published on January 13th, 2017

Dr Katherine Stevens from The University of Sheffield is lead educator on Measuring and Valuing Health. Here, she explains how Quality Adjusted Life Years (QALYs) are used as part of the decision-making process about which drugs to fund – an issue that has made headline news in the UK recently, due to a cut in the number of treatments paid for by the government’s Cancer Drugs Fund.

Dr Katherine Stevens from The University of Sheffield is lead educator on Measuring and Valuing Health. Here, she explains how Quality Adjusted Life Years (QALYs) are used as part of the decision-making process about which drugs to fund – an issue that has made headline news in the UK recently, due to a cut in the number of treatments paid for by the government’s Cancer Drugs Fund. 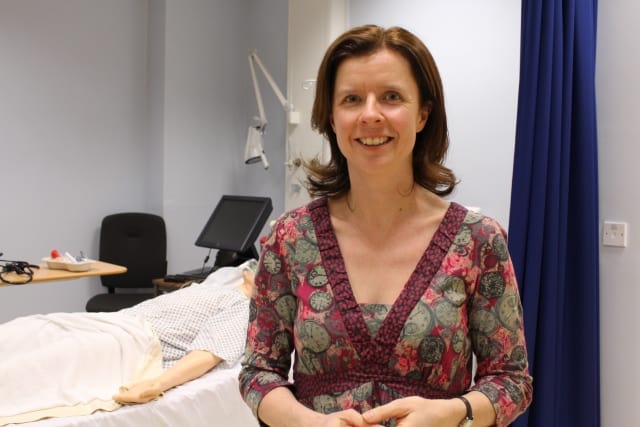 Healthcare budgets around the world only have a limited amount of money with which to provide healthcare treatments and services to their populations. Budgets are limited, demand is increasing, and new drugs and treatments are being developed all the time.

We cannot fund everything, so we have to make choices about where we are going to spend our available resources. You may have seen coverage in the press about treatments not being funded. So how do we make these difficult decisions?

This is not a new problem, as decision making over which drugs and treatments to fund has nearly always been undertaken. But recently, there has been a shift towards using consistent, open and evidence-based approaches, through the introduction of decision-making bodies, such as the National Institute for Health and Care Excellence (NICE) in the UK.

New drugs and treatments that are being considered for listing go to NICE, which looks at a range of factors when considering whether to approve them, including the clinical and cost effectiveness. When cost effectiveness is considered, an economic evaluation will be undertaken, which provides information on the relative costs and benefits of treatments. 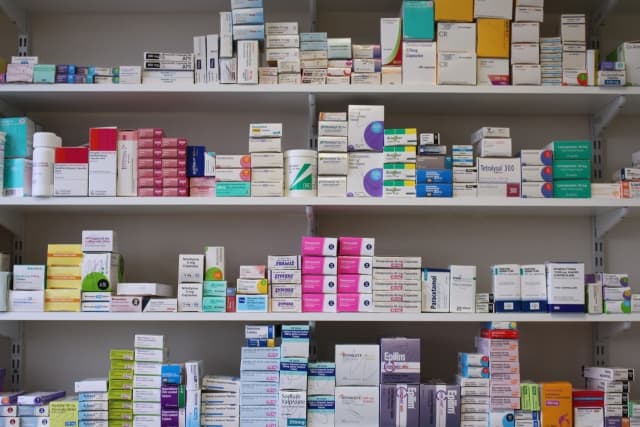 NICE requires the use of Quality Adjusted Life Years (QALYs) as the measure of health benefit. These combine quantity and quality of life into a single measure of benefit, which allows us to make comparisons both within, and between, conditions and clinical areas.

A high-profile example of QALYs’ use, which you may have seen in the press recently, is the problem with the Cancer Drugs Fund, which was set up following the 2010 general election in the UK.

This fund operates independently from NICE and was created to allow access to cancer drugs not available on the UK National Health Service (NHS), because of their high cost. This fund is not sustainable; in fact, it has overspent and will no longer be providing some of the drugs it previously funded.

You can learn more about QALYs, as well as Patient Reported Outcome Measures (PROMs), by joining our online course.

Over three weeks, we will invite you to discuss some key questions with us. For example, should we value children’s health differently? And who should value our health – patients, the general public or healthcare professionals.