The circular economy is criticised for ignoring social factors and issues of equity. Here we explore doughnut economics as a potential solution. 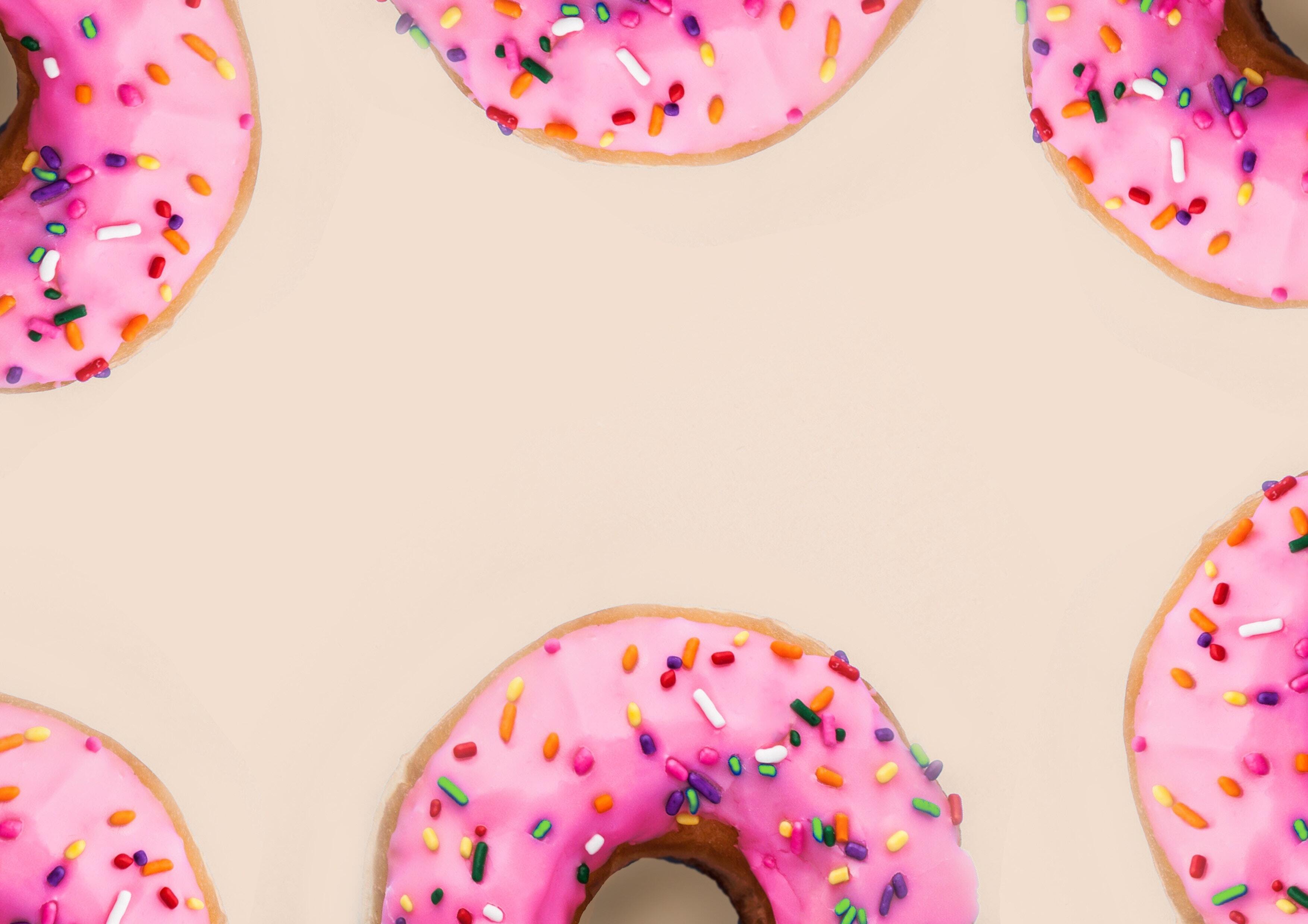 One of the major criticisms of the circular economy is that social factors and issues of equity are largely ignored.

What is doughnut economics?

In this 5 minute video, Kate explains the concept of doughnut economics. Alternatively, you can read an explanation from the Doughnut Economics Action Lab here or attached as a PDF to this step.

According to Raworth, Doughnut economics is visualised as two concentric rings representing:

Between these two boundaries lies a doughnut-shaped space that is both ecologically safe and socially just – a space in which humanity can thrive. Kate herself is quite clear that doughnut economics is complementary to the concept of a circular economy. It extends the vision for resource production and consumption into a model for meeting needs that are both regenerative and distributed.

Kate views the shift to regenerative flows of resources as the first of two transformations. The second transformation is for the value and opportunity to be shared more equitably – it is distributed. She explains these ideas in the following video

An idea gaining traction in Glasgow and beyond…

The idea of doughnut economics provides an approach to think about the shift to a circular economy in a more holistic way. It is an idea that is rapidly gaining traction with planners and policy makers around the world, including in Glasgow in the UK. Both Glasgow and Amsterdam are good examples of where at a city scale, ambitions for a circular economy have been framed within the context of doughnut economics.

Amsterdam: adding the doughnut to the circular economy.

The Glasgow example we have shared above brings together many of the ideas we have explored in this course. If you follow the case study link, you will see examples of product and market innovation and businesses that are effecting a sustainable transition. As you look through – see how many ideas that you have learnt about on this course being applied in practice?

The City of Glasgow’s approach is informed by research. The ambition to be a circular city by 2045 demands significant change. The City of Glasgow is an important collaborator and partner in a £10m research project called Gallant led by Professor Jaime Toney and the University of Glasgow. You can learn more about this here:

This article concludes our content on this course. Before you finish your learning with us, in the next step we invite you to contribute to the debate around the circular economy.

Do you remember that in Week 2 you calculated your own carbon footprint? If you are interested, this link enables you to map your very own doughnut…