On 3 September 1879, the Australian daily newspaper the Argus alerted its readers to a ‘curious incident’ at an asylum near Melbourne.
© University of Glasgow 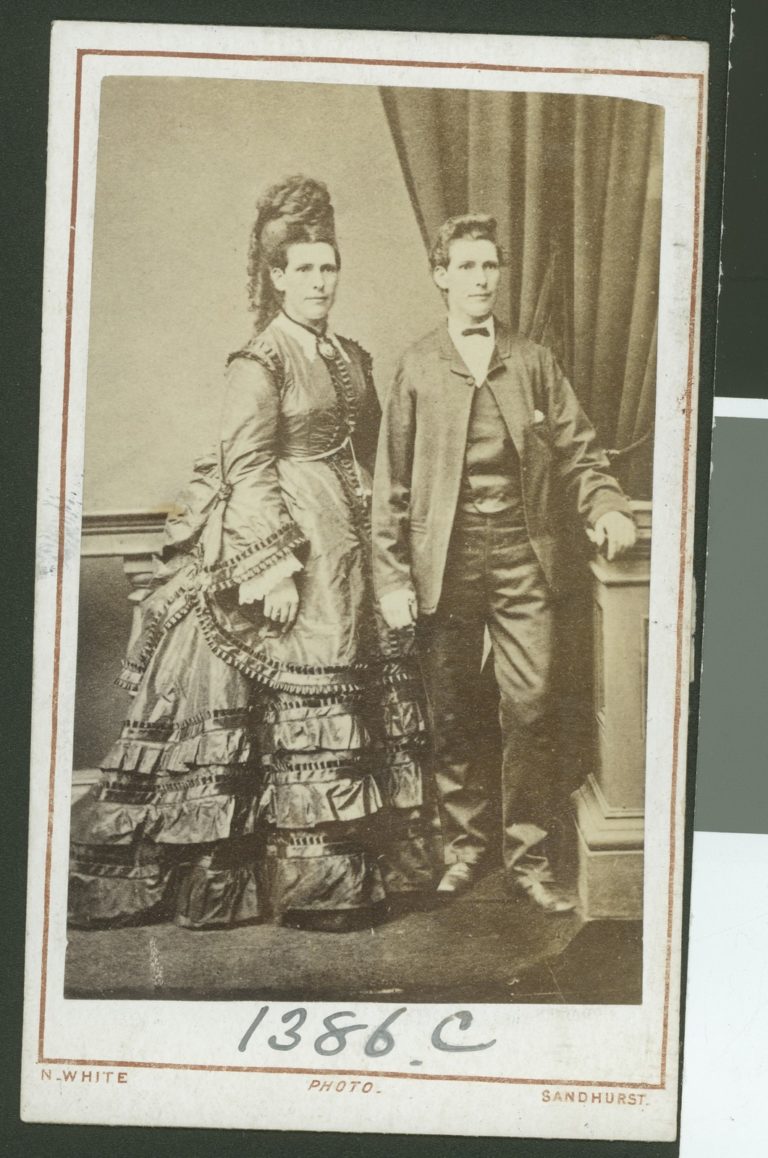 On 3 September 1879, the Australian daily newspaper the Argus alerted its readers to a ‘curious incident’ at an asylum near Melbourne:

‘A lunatic was brought from Sandhurst by the police, and was admitted into one of the male wards. The patient was tolerably quiet until preparations were made for giving ‘him’ the usual bath. On the attendants attempting to carry out the programme, violent resistance was made, the reason for which proved to be that the supposed man was in reality a woman. The most singular part of the affair is that the woman had been received into Sandhurst Hospital as a male patient and sent thence to the asylum under the name of Evans. She states that she has lived at Sandhurst for many years dressed in male attire. Her age is about 35.’

In the proliferation of news stories which followed Evans’ ‘exposure’, numerous details of his life emerged. He had emigrated to Australia from Ireland in 1856 as Ellen Tremaye, had been living predominantly as a man ever since, had worked as a miner, and had married three times. The question of what his wives knew particularly exercised the press, his latest wife claiming ignorance despite eleven years of marriage. As Evans didn’t speak directly to the press, his own voice is absent from the accounts. ‘Poor Edward De Lacy Evans!’ mused one reporter for the Herald, ‘I should like to hear your story from your own lips. I should like to listen to the tale of your courtships and marriages.’ 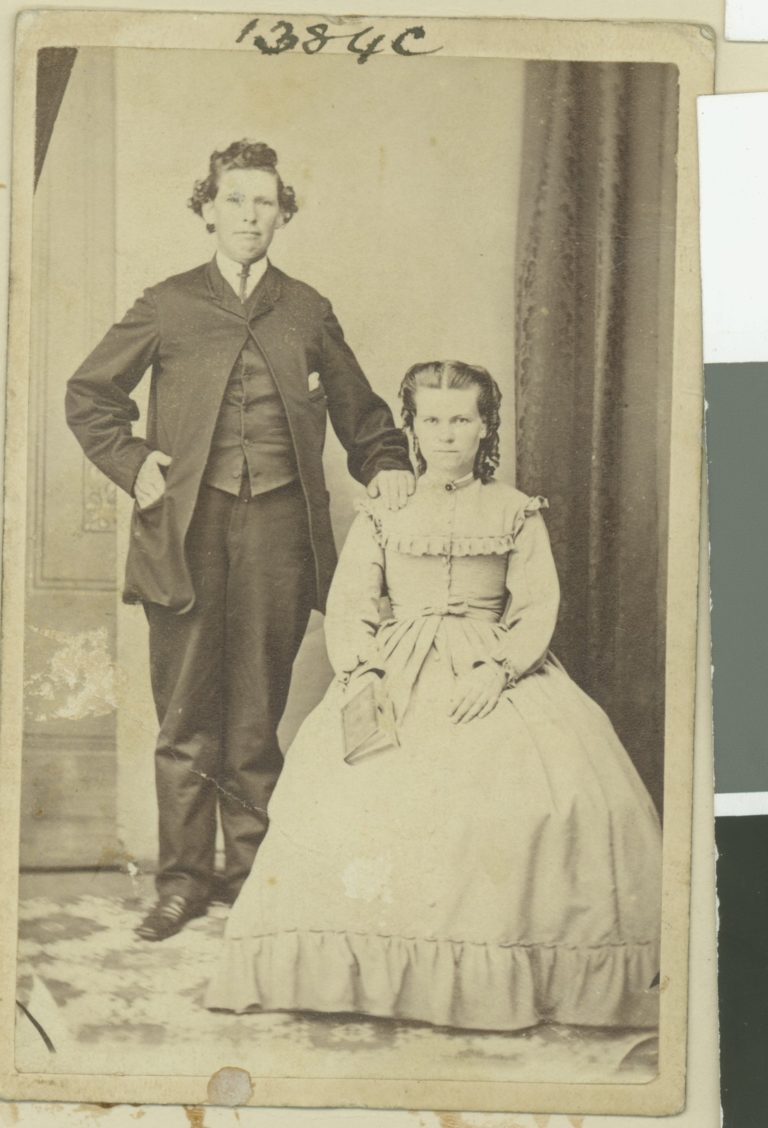 History is replete with comparable stories of women and men whose gender presentation differed to the one they were assigned at birth. Such individuals are historical examples of what trans scholar Stephen Whittle has termed ‘gender outlaws’, those who lives disrupted the gender regime of their particular era. Some like Evans were individuals acting alone, their assumption of a trans identity an act of subterfuge. Others lived more openly, the Hijra communities in India fulfilling a defined social role, performing songs and dances at births and weddings. While in some periods and national contexts they were able to find acceptance, their history is one more commonly marked by pathologisation and criminalisation, with trans people often perceived as either dangerously criminal and requiring punishment or mentally ill and requiring treatment. After the incident at the asylum, Evans was diagnosed with ‘cerebral mania’, spending three months in Bendigo Hospital before being pronounced cured, his appearance now ‘entirely feminine’. 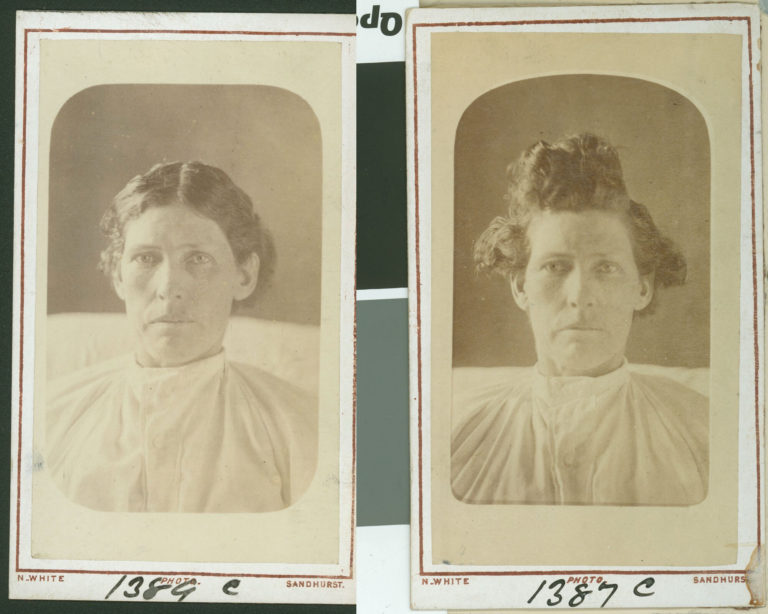 The objective of this process of regulation is often described as the restoration of the ‘natural’ gender order. Yet as we have learned, there is nothing ‘natural’ or inevitable about the gendered assumptions under which we are currently living, which presupposes two, fundamentally different genders, correlating in a straightforward way to two oppositely sexed bodies. Instead, our gender regime is specific to our culture and the product of a particular set of historical circumstances. All those who have refused to conform to this gender regime, and performed an alternative gender identity, have been at risk of social sanction.

As with Edward De Lacy Evans, it is often only the documents generated by these acts of regulation which remain: the police or newspaper reports produced when a trans person’s ‘true’ gender was ‘revealed’, or the colonial laws designed to eradicate them as a threat. This makes centring their experiences in historical narratives particularly challenging. Nonetheless, the importance of this endeavour has been reinforced by recent trans scholarship. As Whittle writes, their lives ‘reveal the operations of systems and institutions that simultaneously produce various possibilities of viable personhood, and eliminate others.’ If we are to reform these systems, and end all forms of sex discrimination, we need to listen to the stories of history’s ‘gender outlaws’.