The following text will give you a broad overview of The Accent Bias Britain project. 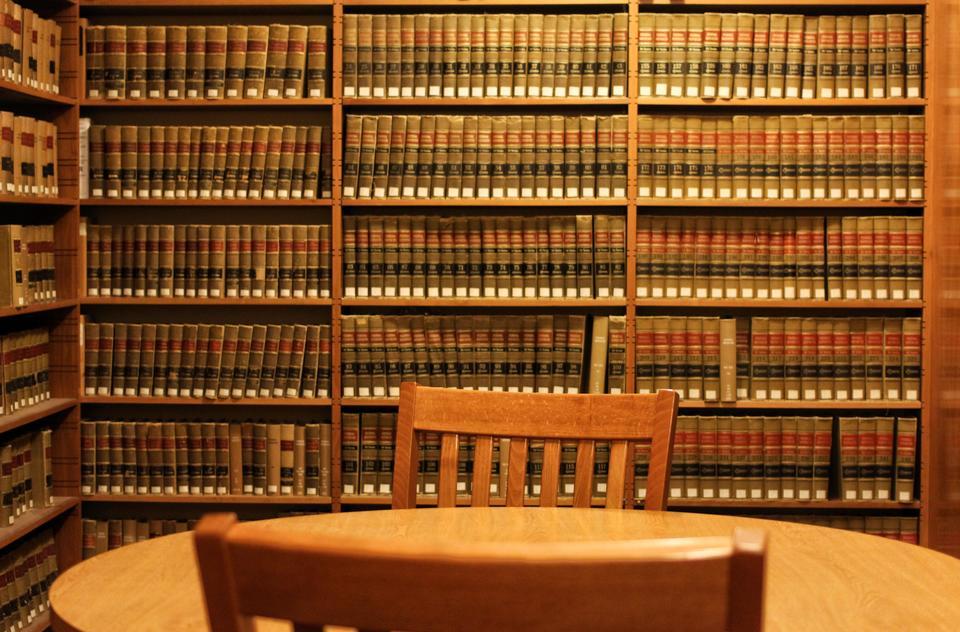 The Accent Bias Britain project brought together a team of sociolinguists, psychologists, and lawyers to investigate attitudes to various British accents and how these attitudes might play a role in the employment prospects of people aspiring to enter professional occupations such as law. The project has four major parts. The first two are experiments, which surveyed the general British public. These were a national online survey to investigate attitudes to accents in the UK and an examination of the impact of accent bias in hiring scenarios. A further experiment, which is a slight variation of the previous one, surveyed lawyers instead of members of the general public. The fourth part of the project tested tools and training for policymakers, recruiters, and job seekers, which are intended to help combat unconscious bias.

We have previously talked about what attitudes in the context of sociolinguistics mean and how this relates to accents. Bias basically means that someone has a clear preference for, or objection to, a certain group of people or specific characteristics, such as religion, gender, or race, which is based on stereotyping. This behaviour or partiality extends to the perception of an individual’s accent. Even though we are all susceptible to biases, we should make sure that they don’t influence how we behave towards others, whether positive or negative.

Previous research showed that accent influences how a listener makes assumptions about a speaker’s character. For example, when comparing subjective ratings for Received Pronunciation (RP) and non-standard accents, RP usually receives high ratings for perceived prestige and higher level of education, while the ratings for friendliness are lower. This is the opposite for non-standard accent speakers who are generally perceived to be less educated but friendlier. All these perceptions usually happen subconsciously and may not have any harmful effects so long as the listener does not allow them to change their behaviour towards the speaker. However, should these attitudes towards certain accents be allowed to hinder speakers in their daily life, professionally or privately, we can view this as a form of discrimination. It creates an unequal climate as the speaker’s accent is allowed to stand in for all sorts of other character traits.

The first part of the project – the first survey mentioned in the introduction – focused on people’s general perception of accent labels, i.e. how members of the public reacted when shown accent labels such as ‘prestige’ and ‘pleasantness’. Prestige here was meant to reflect the status of an accent, while pleasantness meant how nice the accent sounds. At this point, participants weren’t asked to listen to any recordings. They completed a rating task where they were presented with various accent labels and were then asked to rate these labels according to their prestige and pleasantness. The researchers found that when they compared their results to those of previous studies done 15 and 50 years ago, attitudes to specific accents and stereotypes associated with these have remained mostly the same. National standard varieties, i.e. non-regional varieties which are standardised and used for public communication, are still seen as most prestigious compared to non-standard accents.

In the second part of the Accent Bias Britain project, the focus lay on the following five accents: Received Pronunciation (RP), Estuary English (EE), Multicultural London English (MLE), Urban West Yorkshire English (UWYE), and General Northern English (GNE). (You can find information on these accents and even listen to some sample speakers.) These accents were specifically chosen as they portray different dimensions of social contrast, i.e. are spoken in different regions or are associated with different classes, and ethnicities in the case of MLE, within society.

The six different dimensions of social contrast are: Region (North or South), prestige (high or low), localness (national, regional, or local), age of variety (established or newly emerged), ethnicity (white, or Black and ethnic minority communities), and class (middle class or working class). For example, MLE is strongly associated with Black and ethnic minority communities, while the other accents included in the project, i.e. RP, EE, GNE, and UWYE, are all associated with white communities. Furthermore, with a focus on localness, RP is the only accent seen as being national, rather than regional (EE and GNE) or local (MLE and UWYE).

For this experiment, which focused on accent bias in hiring contexts, two speakers per accent posing as law graduates were recorded giving identically-worded mock interview answers. The researchers made a point of presenting listeners with recordings of two speakers per accent, to be sure that participants were rating the accent rather than just the speaker. Additionally, the mock interview answers featured in the recordings were designed together with senior professionals with experience in the legal sector, so it could be ensured that variation in the participants’ responses could be put down to accent differences between the speakers. Additionally, the content of the answers to the questions was checked by lawyers who were not related to the project. The answers were phrased in a formal tone with standard grammar use. These recorded answers were played to members of the British public, who then had to judge how suitable the speaker would be for a position in a commercial law firm.

While the previous experiment focused on members of the general public, the next experiment directly focused on potential employers. Would lawyers and graduate recruiters actually employed by international law firms in the UK be unconsciously swayed by accent bias in their judgement of potential applicants to a position in their firm? Or would the quality of the interview answers override considerations based on accent? For example, does a good answer in General Northern English (GNE) receive a worse rating than a less good answer spoken by a Received Pronunciation (RP) speaker? In fact, it seems as if the professional participants were able to ‘hear past’ the speaker’s accent, and to rate responses primarily according to the quality of the content, rather than being influenced by a candidate’s accent. This could indicate that in a hiring context, bias can be temporarily put to one side.

So why do the findings of these experiments matter? Because the issue is still very relevant and accentism is happening. Even though the results of the Accent Bias Britain project show that context plays an important role and bias seems to be reduced in a hiring context, it also showed that accent bias is still prevalent in today’s society. Within the (fictional) hiring situation presented to legal professionals, the researchers showed that professionals are able to ‘switch off’ bias temporarily and focus on the quality of the content in the interviews. However, this still leaves room for implicit bias, especially in other scenarios which don’t involve a formal setting.

If you would like to learn more, head over to the website and explore the data, read some more about the project, or have a look at the training material and other resources offered. For example, you can listen to some sample responses that were used or even try out a cut-down version of the survey. The project is funded by the Economic and Social Research Council (ESRC), grant reference ES/P007767/1.