Find out more
Home / Nature & Environment / Climate Change / Achieving Sustainable Development / What Is Antibiotic Resistance (AMR) and How Does It Spread?

What Is Antibiotic Resistance (AMR) and How Does It Spread?

Learn why antibiotic resistance is seen as a global danger 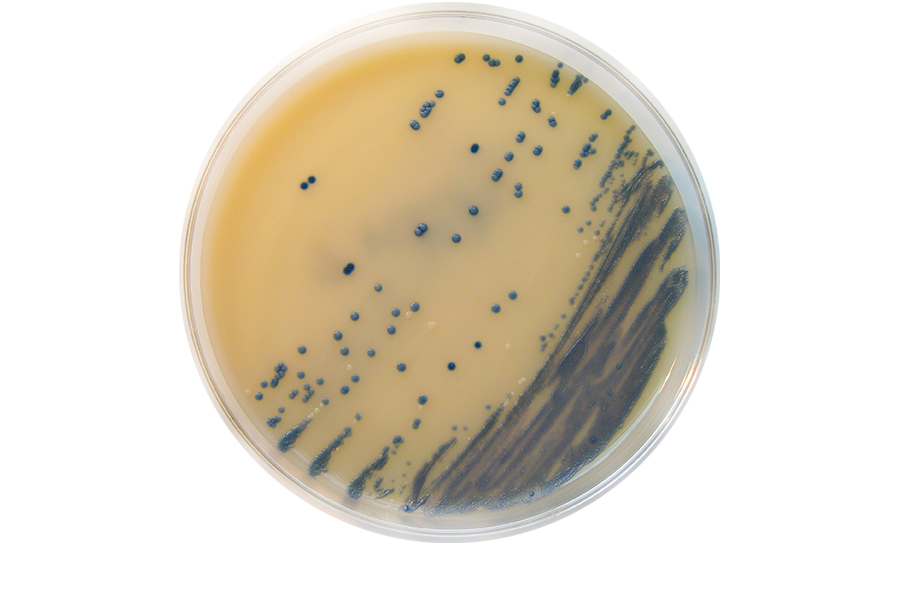 “If we fail to act, we are looking at an almost unthinkable scenario where antibiotics no longer work and we are cast back into the dark ages of medicine.”

We have looked at the potential for cutting edge precision medicine to help tackle the rise of diseases such as NCDs; now let’s look at what happens when our existing technologies and solutions are challenged.

Humankind has been battling infection, and the bugs (microbes) that cause it, since ancient Egyptian times. But what we call the “modern era of antibiotics” really started with the discovery of penicillin by Sir Alexander Fleming in 1928. Since then, antibiotics have transformed modern medicine. For example, penicillin was successful in controlling bacterial infections during the second world war, saving millions of lives and making surgery much safer. However, by the 1950s the first cases of antimicrobial resistance (AMR) were documented.

What is antimicrobial resistance (AMR)?

Antimicrobial resistance is when a microorganism (like a bacteria or a virus) can stop an antimicrobial (such as antibiotics, antivirals, and antimalarials) from working against it. Since the 1950s many new antibiotics have been developed, but when these are overused the bugs that they target quickly become resistant rendering the drugs useless.

The first superbug resistant to multiple antibiotics, methicillin-resistant staphylococcus aureus (MRSA), was identified in the U.K. in 1962.

We have now seen resistance to almost every antibiotic we have in use today.

As a result, in 2015, many decades after the first patients were treated with antibiotics, bacterial infections have again become a threat to sustaining good health.

The size and scale of the problem

In the last 70 years the use of antimicrobials has expanded enormously. Between human and agricultural use (e.g treating livestock, spraying crops, fertilisers), global consumption is now measured in hundreds of tonnes. There is a constant interchange of both good and bad microbes between humans, animals, and the environment.
When we overuse antimicrobials, like antibiotics, we put, what is termed, “selective pressure” on bacteria to alter their genetic structure and their ability to reproduce. Bacteria can then overcome antimicrobial barriers and survive. This results in an overgrowth of bacteria within humans and animals, and also in our water sources, soils, and crops. Under this pressure even bacteria that were previously sensitive to antibiotics can acquire AMR. This results in the emergence of resistant bacteria that can cause new and potentially untreatable infections.
To compound matters, antibiotic development is no longer considered to be an economically wise investment for the pharmaceutical industry. Because antibiotics are used for relatively short periods and are often curative, antibiotics are not as profitable as drugs that treat chronic conditions, such as diabetes, anxiety, or high blood pressure. So, just as AMR becomes more of a problem there is less of an incentive to develop new antibiotics. This is a big problem. 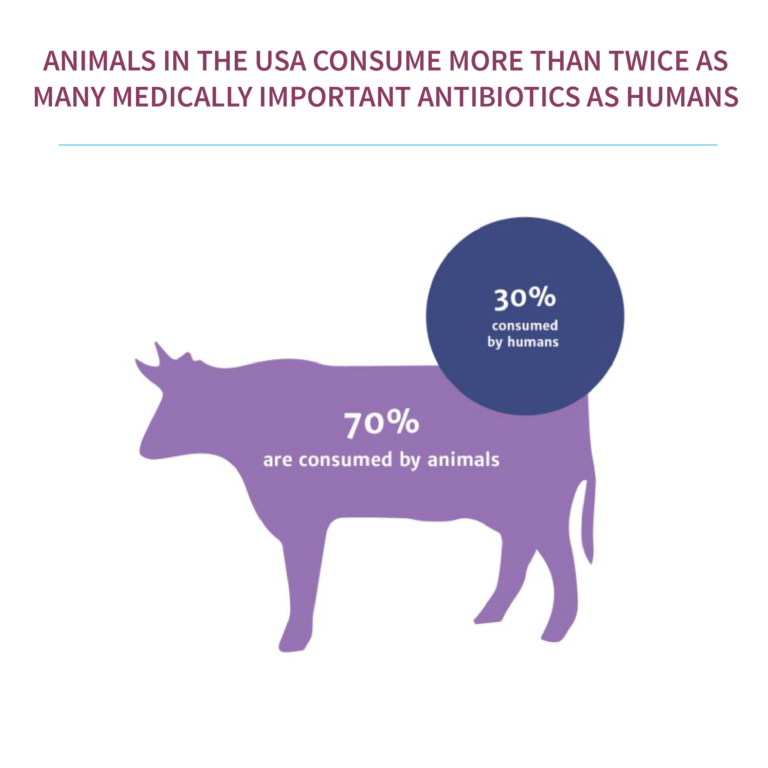 How does AMR spread?

One of the main contributors to the spread of AMR is hospitals. They do this in the different ways listed below:
These interactions are accelerated in resource-poor settings by inadequate hygiene and sanitation. Moreover, hospitals in the developing world have limited diagnostic and surveillance capacity to monitor the growth of bacteria as well as limited availability of drugs and clinical specialists to provide the best and most specific treatments. The fact that antimicrobials can be bought cheaply “over the counter” in many countries also causes problems.
These behaviours all add to the problem of AMR.

How can we tackle the problem of AMR?

Globalisation of trade, migration, and travel has eliminated geographical boundaries, so we are all effectively living in a global petri dish (or microbiology laboratory). AMR is a problem of global significance and it will require a global response.
The WHO and other global health organisations (WHO/CDS/DRS/2001.9) have found the following practices to be the most effective in tackling AMR.
A collaborative and intersectoral response is necessary to reduce the threat of dangerous infections, and to yield significant societal benefits for developing and developed communities in the future.
One innovative approach to tackling this major global challenge is the Longitude Prize Fund. This is a £15 million GBP prize fund which is open for submissions between 2015–2019. It will be won by an individual or team that can: “develop a point-of-care diagnostic test that will conserve antibiotics for future generations and revolutionise the delivery of global healthcare. The test must be accurate, rapid, affordable and easy to use anywhere in the world”. This will allow more targeted use of antibiotics and an overall reduction in misdiagnosis and prescription.
The race is on to find the solution to AMR.

AMR and the SDGs

AMR is not a focus of the SDG targets despite its potential to undermine health and sustainable development.
SDG 3 contains target 3D which aims to:

“Strengthen the capacity of all countries, in particular developing countries, for early warning, risk reduction and management of national and global health risks.”

This includes but is not specific to efforts to tackle AMR. AMR is recognised briefly in paragraph 26 which states:

“[W]e will equally accelerate the pace of progress made in fighting malaria, HIV/AIDS, tuberculosis, hepatitis, Ebola and other communicable diseases and epidemics, including by addressing growing antimicrobial resistance and the problem of unattended diseases affecting developing countries.”

Thinking about the other SDGs, we can see how AMR is intertwined with many other global problems.

There is therefore scope within the SDGs for stakeholders working on multiple goals to come together to make tackling AMR part of their agendas. The Global Action Plan on AMR provides a useful starting point. More funding for surveillance (such as this interesting initiative to track the specifics of AMR, and funding for new solutions to the problem (such as through the Longitude Prize) are now needed.