Find out more
Home / Nature & Environment / Climate Change / Achieving Sustainable Development / Assessing impact in practice – what does it look like? 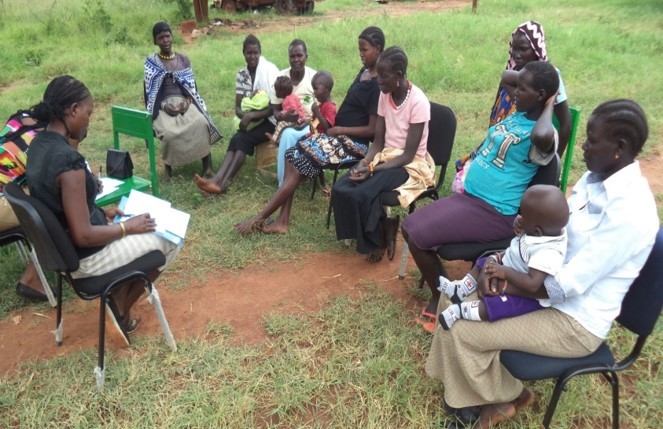 Now that we understand the importance of measuring impact, we need to think about how to actually do it. Although we’re going to be look at some of the techniques that researchers use for measuring impact, you don’t need to have any experience with statistics. We’re going to give you a broad overview of what good study design and evaluation looks like.

In theory, we know what we need to do: find a control group that has similar characteristics to the treatment group, both observable and unobservable. In practice, however, finding an appropriate counterfactual can be challenging.

As discussed earlier, the most straightforward way of finding an appropriate control group is to randomly assign treatment. However, sometimes this may not be possible.

In all of these cases, it is still important to try and evaluate impact so we shouldn’t give up just because the statistics part will be harder!

A number of methodologies exist that can be used to identify the causal impact of a policy or intervention.

One of these is called difference-in-differences. Using this methodology, we compare the difference in outcomes before and after a specific event (e.g. policy change) between a group that has been affected by the event and a group that has not been affected. The important assumption that we make when doing this, is that any changes that happened to the group not affected by the event during this time, would have influenced the affected group in the same way.

Any remaining difference can be attributed to the event itself. It is important to remember that this assumption is quite strong but if we have data for multiple time periods prior to the event then we can test to see if it holds. For example:

Another methodology that can be used is called regression discontinuity design. This methodology exploits a discontinuity around a threshold above or below which an intervention is assigned. By comparing observations lying closely on either side of the threshold, it is possible to estimate the effect of the programme.

Suppose a government offers an income support programme for any individual earning less than $100 per month. We would expect individuals who earn $99 to be very similar to those who earn $101 and therefore a comparison of outcomes between these groups can be used to estimate the impact of the programme.

While this approach can be very effective, it is only possible to use it when there is an identifiable threshold with a large number of individuals very close to both sides.

We can overcome this problem if we can find another variable that is related to our variable of interest (mobile phones) but is not directly related to our outcome variable (political mobilisation). This is called an instrumental variable.

Some authors (Manacorda and Tesei) have used incidence of lightning as an instrument to estimate this relationship as it makes the mobile phone connection worse but should not have a direct effect on political mobilisation. This approach can be very effective if you can find a good instrument but in many cases this can be very challenging!

No one methodology is perfect. Different situations will call for different methodologies and the key is to find the best one to answer the particular question at hand!

For example, suppose you are very ambitious and hard-working and decide to go to university. Could you attribute all future success in your career to having earned a university degree or might you have been successful anyway because of those personal characteristics?

Tara Mitchell is an Assistant Professor at the Department of Economics, Trinity College Dublin and a consultant to the World Bank. Her research focuses on the microeconomics of development with a particular interest in agricultural markets and informational problems.