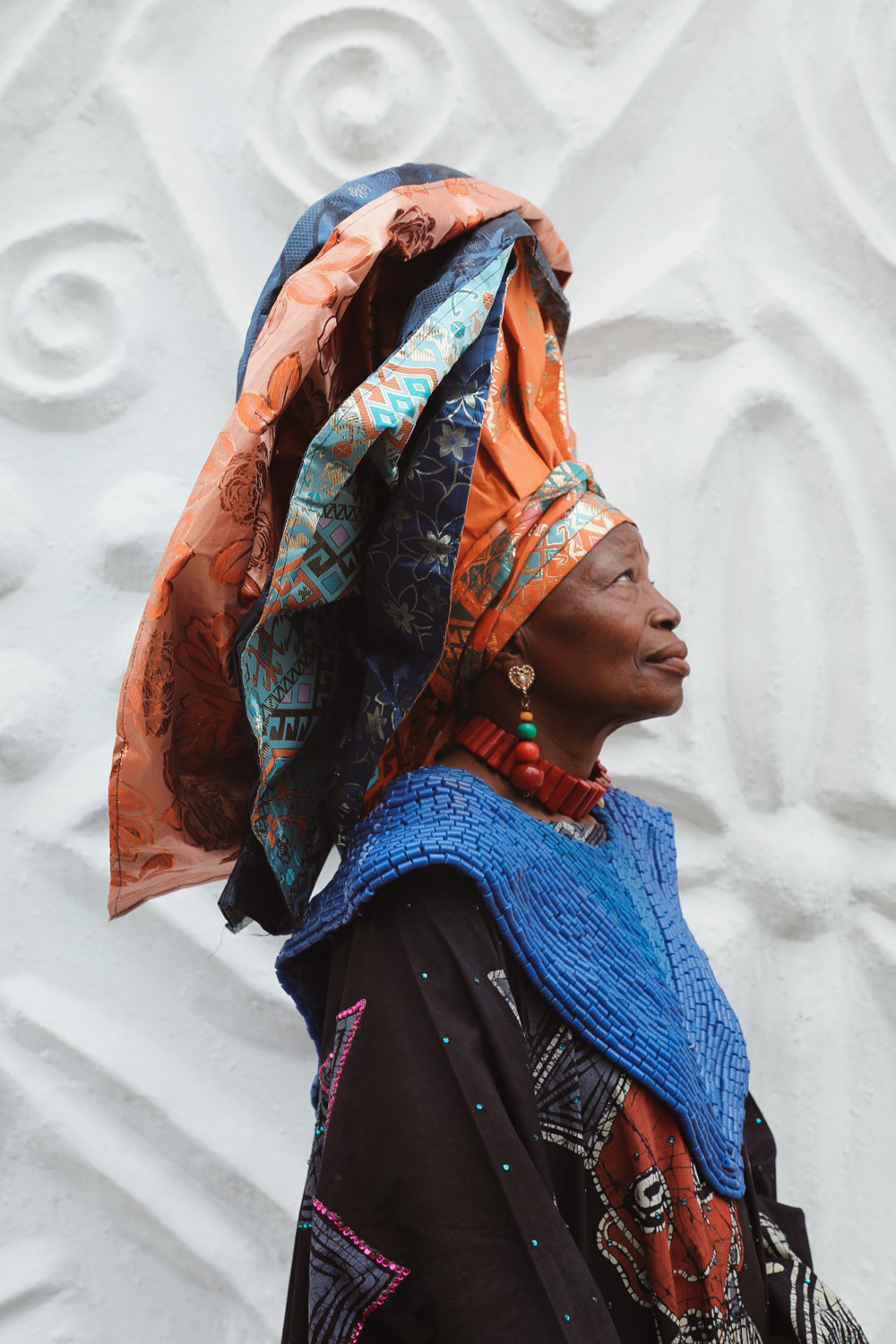 Two main narratives have been used in the media to portray Africa:

Africa is a rich continent in terms of material wealth, but its main resources remain the people, especially the youth. There is a new generation of entrepreneurs, creatives, social activists who use their work to reframe the African narrative. They have a contemporary mindset and their actions are directed towards the future, but they are also reclaiming their heritage and African culture.

In preparation for the week ahead, see the suggested reading list below to give you a head start.