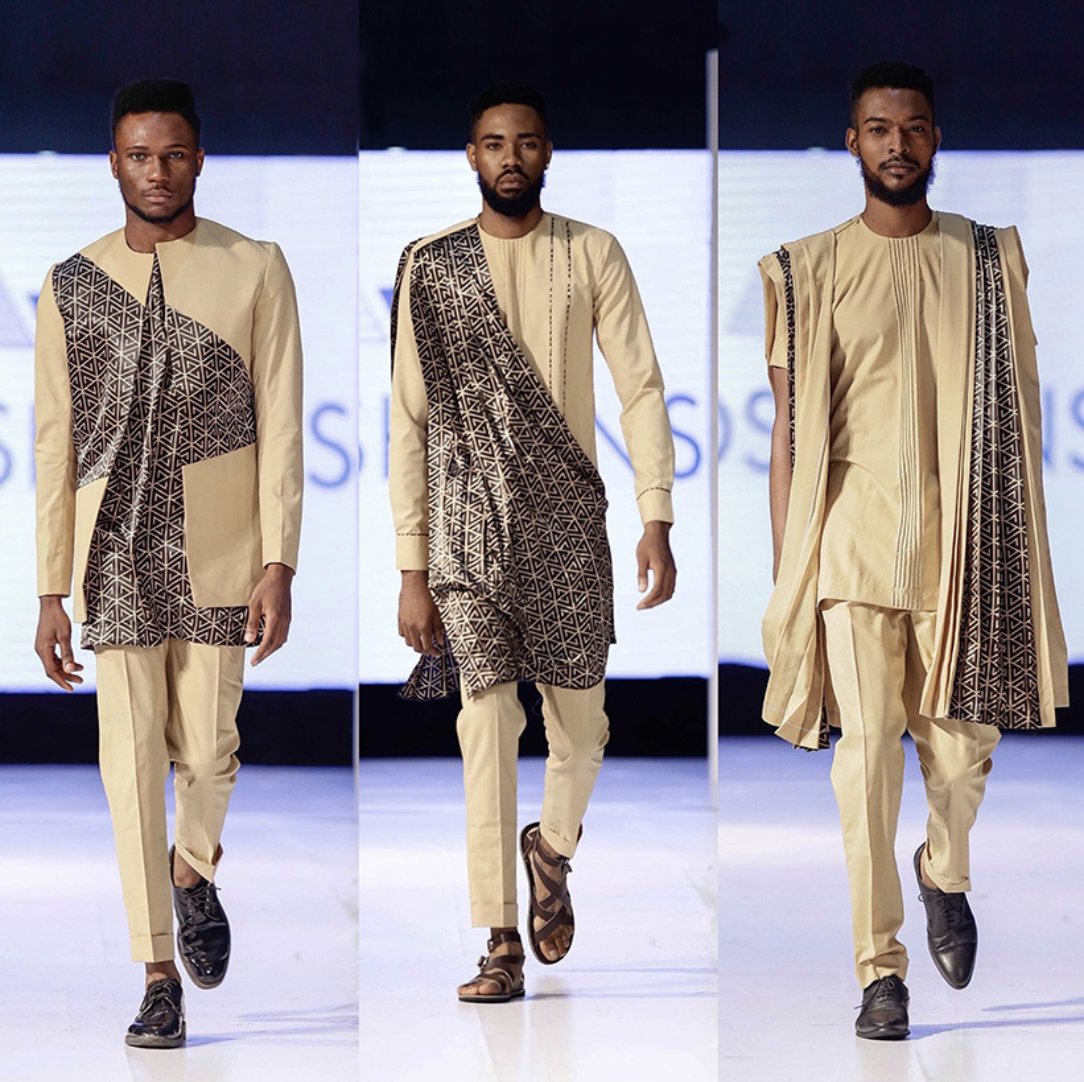 According to Kawamura [1], in collectivist societies where cultural forms change very slowly, fashion, as it is understood in western culture, is not a social reality.

Pioneer fashion entrepreneurs trying to establish the fashion industry in collectivist countries are met with cultural challenges. Fashion becomes integrated into a culture when an institutionalised system is present. Without a system that includes a diffusion mechanism, any dress style is confined within its own clothing system. Fashion is a symbolic production that has to be institutionally constructed and culturally diffused. Indeed, garments need a system to be operated in order to become fashion products with a symbolic value [2].

In the 1980s, early Indian entrepreneurs in High-end fashion were met with disapproval when starting. They had to adopt specific strategies to sell their products. The Indian society at the time was non-consumerist. Therefore, early entrepreneurs created a narrative saying that the industry “would aid the poor and preserve national heritage. “ In terms of design, they picked items from existing culturally accepted codes and recombined them to create familiarity and acceptance among consumers [3].

In addition, the work of Khaire exploring the emergence of the Indian Fashion Industry shows that several actors, including early entrepreneurs in the industry as well as intermediaries, have worked together to create the industry. Intermediaries include educational institutions, fashion magazines, and retail stores. These actors facilitated sensemaking for consumers and enabled them to define the industry, give it meaning and create boundaries. Early entrepreneurs and intermediaries have all worked together to give legitimacy to the industry and create its worth and acceptance in Indian society. Khaire [3] argues that the construction of worth was a process of “distributed sanctification” as no single actor or process can create worth, it is a distributed process.

The creation of fashion products is not the work of a single designer but a collective activity. The fashion industry is an institutionalised system made of many fashion designers, manufacturers, and wholesalers who are producers. While journalists, advertising agencies, fashion schools, and influential individuals such as celebrities play the role of intermediaries. They all work together to create and spread the image of fashion and perpetuate the culture of fashion in society [1][4].

Designers in fashion cities such as Paris or London are supported by a wide range of institutions and actors. They benefit from the rich culture and history associated with these places; the presence of significant business and financial companies who have established their headquarters there [1][2]. In addition to the clustering of other creative activities and institutions such as media, advertising, fashion schools, and shopping malls [5]. All the institutions work together to communicate images of fashion culture and reinforce the dominance of these cities, which gives legitimacy to fashion designers operating in these ecosystems [1].

Leave your thoughts below.