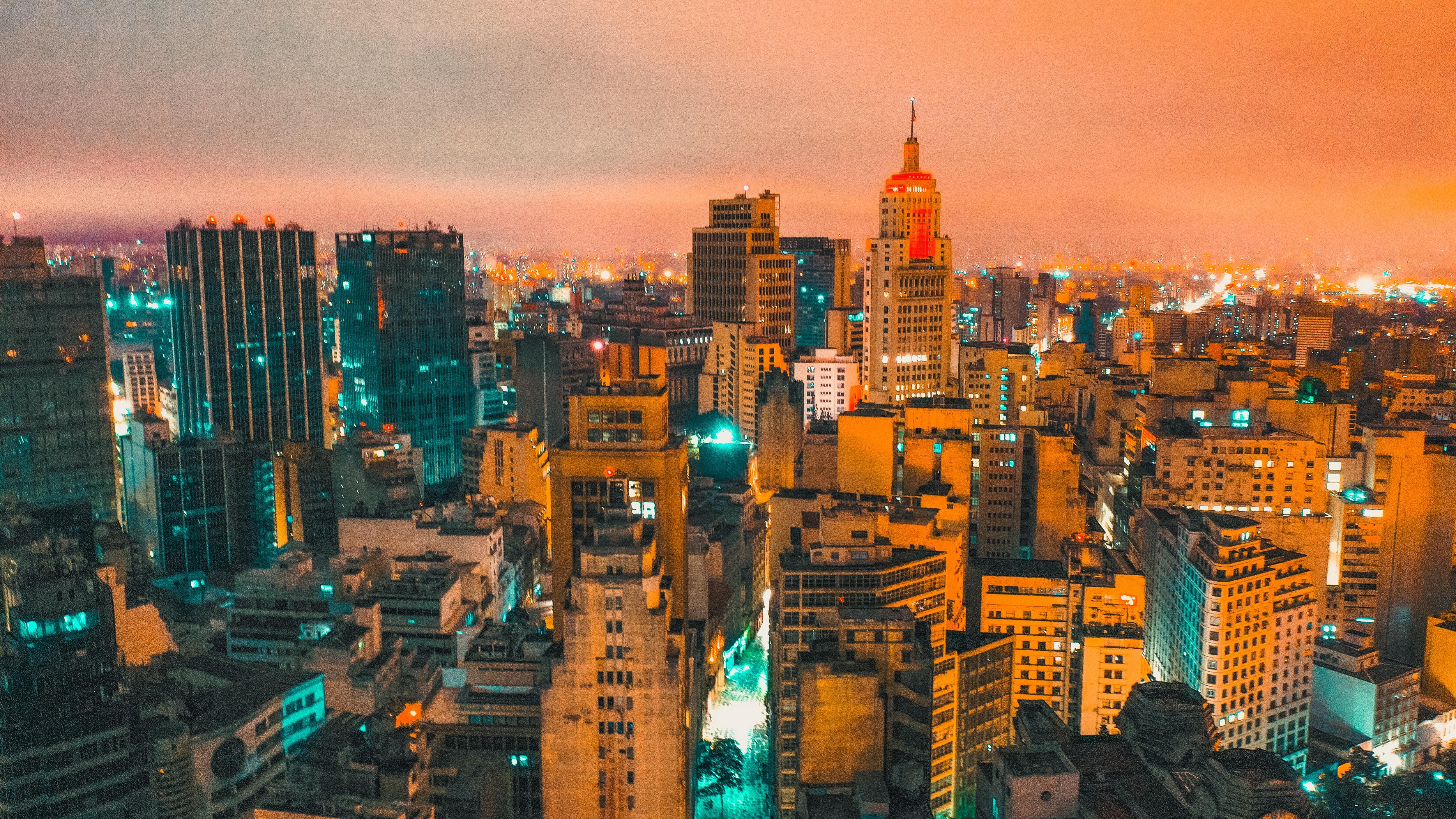 These four cities are amongst the leaders in the pride of cities across Africa that have become unparalleled incubators for creativity and innovation. At the Troppen Museum 2017 exhibition, Fashion Cities Africa, it was observed: “From streetwear to couture and from experimental to low-key: through fashion, wearers, makers and cognoscenti express their identity, personal style and background. Often it’s linked to the city where they live – the city that holds up a mirror to them.”

According to the CEO of Style House Files (SHF) and founder of Lagos Fashion Week, Omoyemi Akerele, ”African fashion’s new ‘Creative Class’ do not operate on fashion’s superficial level. They are a group of like minded, passionate individuals; members of a fashion scene where the only passport to entry is passion and a commitment to see the industry succeed commercially.”

Taking a strategic and holistic approach, Akerele and her team have identified vital channels to improve the global visibility of African fashion designers. One such successful relationship has been SHF’s showcases at Pitti Immagine, one of the most prestigious international fashion platforms and the British Fashion Council’s Fashion Scout shows held during London Fashion Week.

These events allow for instantly recognisable names on the Nigerian fashion landscape such as Lisa Folawiyo, Grey Projects and Gozel Green to gain further visibility and international sales. It also draws the attention of luxury flagship store; in September 2017, Selfridges introduced a SHF infused take-over with the launch of critically acclaimed and cult menswear line Orange Culture, in collaboration with Afrobeat music superstar Davido . As part of Selfridges’ ‘Music Matters’ series, SHF was able to bring Nigerian fashion and music to a global audience.

According to Akerele; “For us, the vision is to build, to make both the international fashion market and pan African fashion market co-exist side by side. Designers must learn to straddle both markets with ease and position their brands for commercial success in Africa and beyond.“

Sunny Dolat is a Kenyan fashion stylist, creative director and production designer. In 2012, he co-founded The Nest Collective, a multidisciplinary Kenyan squad working with film, fashion, visual arts and music. Based in Nairobi, the self-taught collective are finding new and dynamic ways to engage and support emerging talents. With a fresh new visual language, they are transforming traditional approaches to reach a new luxury tech-savvy consumer.

It is also worth noting that mid-priced fashion retail stores and emerging brands such as Grey Velvet, ADA and Zebra Living are offering affordable on trend wardrobe staples that can rival international retailers such as Zara and Mango. Despite economic volatility and foreign currency fluctuation across the continent, the development and growth of the fashion sector is set to continue.

African nations are seeing the value of investing in the fashion industry, from the Nigerian Export Promotion Council supporting the ‘Made In Nigeria’ campaign to the Ugandan government’s African Growth Opportunity Act which targeted the garment sector, the importance of the industry is no longer seen as an adjunct to commodities and agriculture, but an essential spoke in the economy’s overall development.

At the Condé Nast International Luxury Conference, “Building Brand Loyalty with the Luxury Consumer of Tomorrow”, in 2019, Cape Town, South Africa, discussions explored the evolution of the luxury industry, global consumer behaviours, and the different roles of various digital channels in brand communications. Guest speakers, Alison Bringé, Chief Marketing Officer at Launchmetrics and Morin Oluwole, Global Head of Luxury, at Facebook and Instagram shared their knowledge and insights to further support this hothouse of talent.

As Europe continues to contract both in terms of economy and ageing population, Africa’s creatives are leading the way. Nigerian fashion designer and founder of Orange Culture, Adebayo Oke Lawal challenges the idea of what it means to be a man and celebrates those who do not fit into a perfectly defined box. He sees his label as not just fashion, but as a movement.

Akerele on African fashion: “From garment production to fabric sourcing and the best craftsmanship you can find in the world, opportunities exist for doing business.“