In this introduction, we set the context for this week's study of ageing in the context of smartphone use. 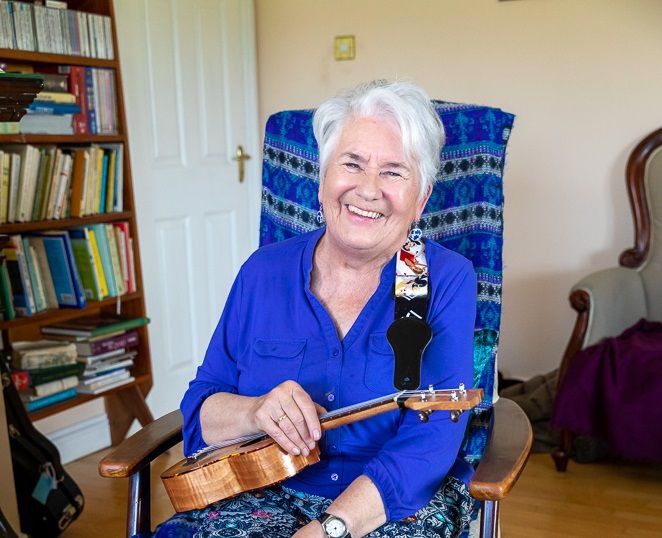 Sometimes, it is hard to believe the things that we experienced only quite recently. Prior to this project, several of us were involved in the Why We Post study of social media. That project formed the basis of another course on FutureLearn, which is linked below. During fieldwork conducted for Why We Post, which concluded 5 years ago, in country after country, people told us that they did not think that many people over the age of 40 will ever use smartphones or social media. If we hadn’t recorded this at the time, it would now feel like we had made that up. One reason we focus on older people is that the period during which we conducted fieldwork (2018-2019) came soon after the mass adoption of smartphones by enough older adults that the device was no longer associated specifically with young people.

We use the term older people because our focus was not on the elderly, but on people who saw themselves as neither young nor old. We thought this would mean middle-aged, starting with people in their forties, but we knew that this would vary between the fieldsites. In several cases, we also discovered that people in their seventies, eighties and even nineties no longer considered themselves to be old and were therefore included in our fieldwork.

The topic we will be examining this week is ageing in relation to smartphone use. The smartphone represents something of a revolution in terms of the expectations and behaviour of older people in recent years. But it is equally important to also appreciate that studying the use of smartphones among older people becomes a window into another radical change: that the way the very experience of ageing itself has shifted in many (though by no means all) populations. We hope that during this week, you will learn as much about the experience of ageing as you learn about the way older people interact with smartphones, their struggles and their accomplishments. Because we want to give you a sense of what life is like across these different societies, there are quite a few short films presented during the week, which will enable you to gain a more direct encounter with the people themselves.

While the previous week was closely linked to our book The Global Smartphone, this week’s course is linked to what we hope will be nine further books, each focused on a different fieldsite. The first two of these books, Ageing with Smartphones in Ireland and Ageing with Smartphones in Urban Italy were published on May 6th 2021, with the rest of the books to follow. You can find links to these in the See also section below. 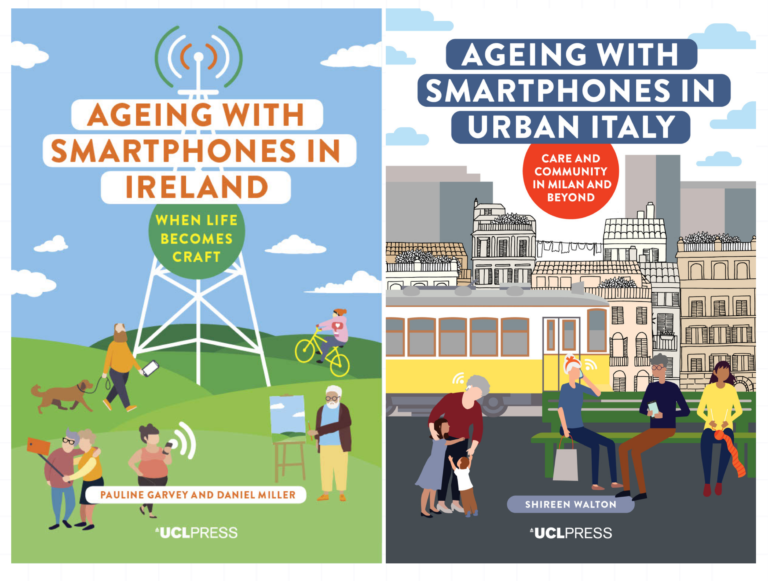 In Week 2, we will continue to provide suggestions as to which chapters of these books you can read if you want to get a more in-depth perspective on particular issues to do with ageing.