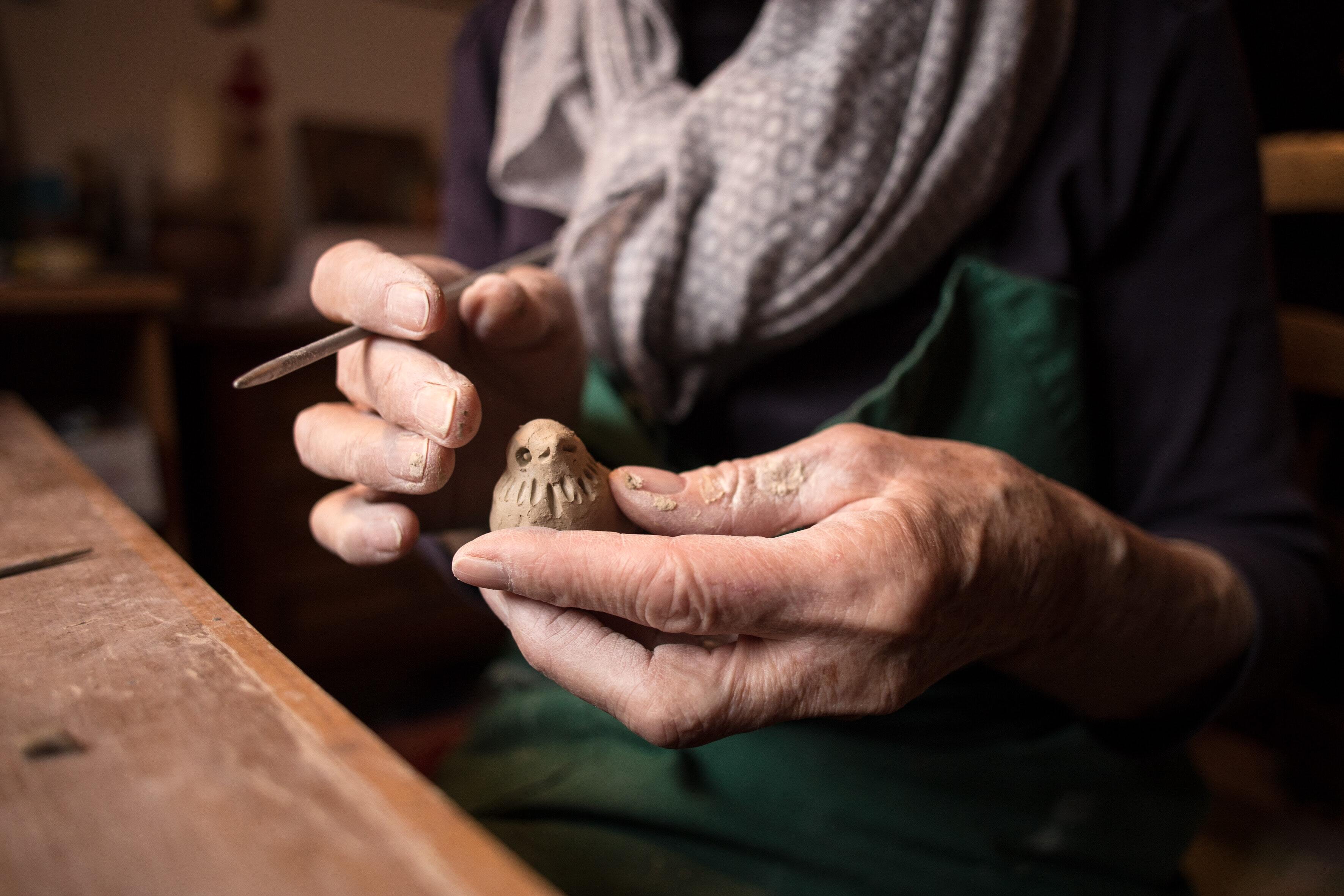 The Peruvian migrants in Santiago, Chile could not imagine retiring from work, as they could not picture themselves without an occupation, in addition to having to financially support both their children and their ageing parents back home in Peru.

In Kampala, Uganda, many older people aspired to return to the village where they were born – going back to one’s home village is a social expectation as well as being cheaper in terms of living costs.

In the Japanese fieldsites, many people felt that retiring completely from working life was not healthy; some people who have worked in cities all their life return to their rural roots upon retirement and do small-scale agriculture, and others pursue work after mandatory retirement through ‘silver human resource’ centres.

In São Paulo, we found that when people retire, they are mostly concerned with retaining the identity that they associate with their previous employment, often missing the professional credentials they held and the sense of respect that came with that. As a result, they may look to reinvent themselves, whether through entrepreneurship or other activities that allow them to remain associated with work.

Most people in the Dublin fieldsites have quite the opposite attitude. They may entirely separate themselves from their earlier professional life and concentrate instead on developing a new life as retirees. For people who start work in their late twenties and finish around 60, the stage of retirement could end up being as long as their entire working life. In our two Dublin fieldsites, the smartphone becomes important, because many people end up almost as busy in retirement as when they were working. They may develop a wide range of activities that they participate in from walking groups to art classes, as well as an equally wide range of social activities ranging from meeting friends at cafés to participating in a weekly music session at a pub in the evening. They may also take their turn in being on the committees which organise these activities or help others with mobility problems or work for charitable organisations, such as Meals on Wheels or in a second-hand shop. A popular activity in Ireland is the Tidy Towns competition, which includes picking up litter and helping with environmental projects.

Sometimes, it is these people who have become a new ‘sandwich generation’, meaning they still have responsibilities towards their adult children, but now are also faced with caring for their own parents, who are in their nineties and may have become frail and require constant care, in addition to which they may be involved in caring for grandchildren.

Xinyuan Wang observed a similar sandwich generation for people in Shanghai. Given the sheer number of activities that then have to be accommodated, the smartphone with its calendar and reminder functions has become central to these people’s ability to craft a daily and weekly schedule for their everyday life.

Below are five short films all examining what people in their Dublin fieldsites may be doing while retired. We suggest you watch at least two of them, picking the subjects that most interest you. When watching these, consider the degree to which the smartphone may have become important in that particular version of crafting life.

In this short film, 73-year-old Bill talks about retirement. While he thought he was going to have plenty of free time, he found that he is now busier than ever.

In the second short film, research participant Peig talks about how playing the ukulele has brought joy and friendship into her life.

In the third short film, research participant Ciaran talks about how he keeps busy during retirement.

In the fourth film, research participant Bob talks about taking a creative writing course with a local poet after he retired. Prior to this, Bob worked as a butcher for a number of years.

In the fifth short film, we meet Liam, who talks about the VR set he bought after retirement. The VR set allows Liam to travel wherever he wants.