In this step, we discuss the approach of the project, a concept we call smart from below, which emphasises people's ingenuity. 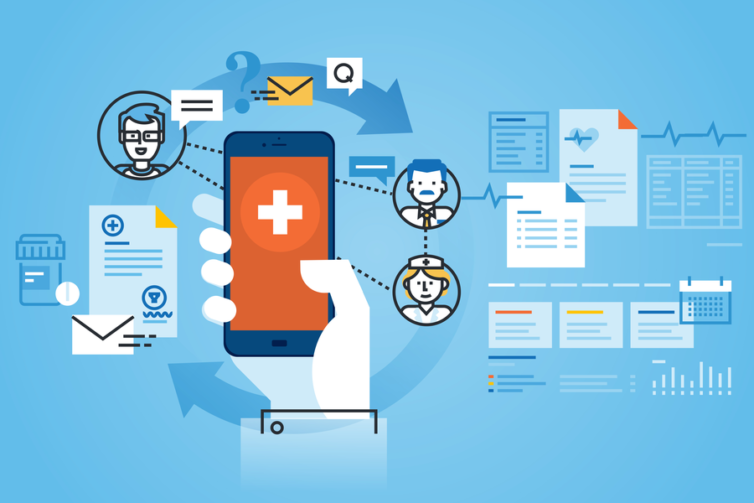 As noted in the film you watched in the previous step, the first reason our strategy towards our mHealth interventions changed was simply that older people, at least as yet, seemed to make very little use of bespoke mHealth apps. This was true across the range of fieldsites. This did not mean, however, that they were using their smartphones less for health than we expected. If anything, they used them more. Instead of using specialist health apps, we could see that they had been creative in developing ways to use the regular apps they were more comfortable with and adapting them to the field of health and welfare. Our research suggests that this more informal version of mHealth may have far more important consequences for our health and welfare.

This is what led to our ‘smart-from-below’ approach, where instead of studying how people adopt technology supplied from above, we help the experts to learn from the creative adoption of apps by the wider population. The term ‘smart-from-below’ comes from observations we made in Week 1 about how it has become increasingly common to refer to digital devices as ‘smart’ and how with the rise of Big Data, the use of algorithms and artificial intelligence, the idea of autonomous learning has become central to how we imagine the future of digital devices. In contrast, we needed a term that shifts the focus from how machines learn about us or about themselves, to how we learn from each other. This has implications for the future of social science.

The best example so far in our project comes from the work of Marília Duque. During her 16 months of fieldwork in São Paulo, Marília observed many ways in which people used WhatsApp for health purposes, such as for getting advice from friends and ‘friends of friends’ who work in the Brazilian healthcare system or being able to communicate directly with doctors and exchanging visual evidence of symptoms or diagnosis.

She focused on WhatsApp, as this app easily dominates older people’s use of smartphones. Marília then summarised her observations in a best practice manual addressing hospitals and clinics that presents step-by-step protocols on how to use WhatsApp within the health sector. An English translation of this manual can be found on the ASSA website (for a link, see below). 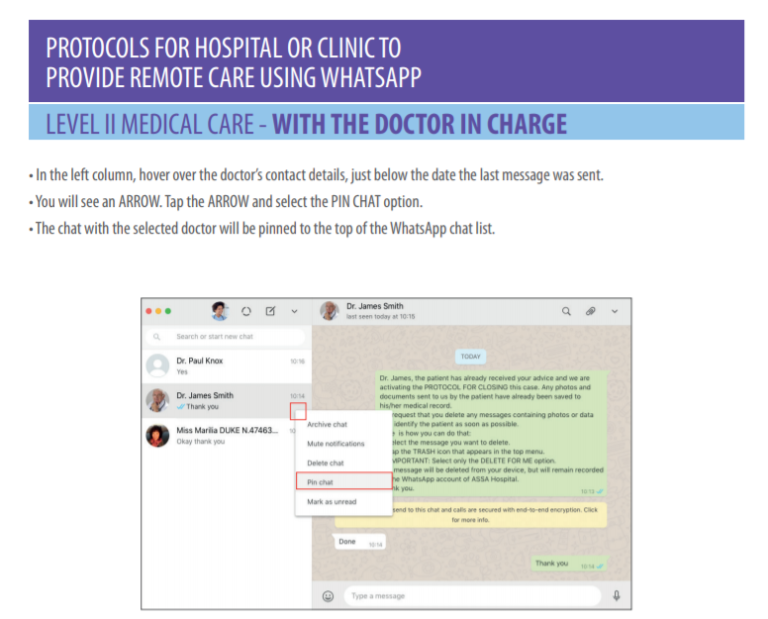 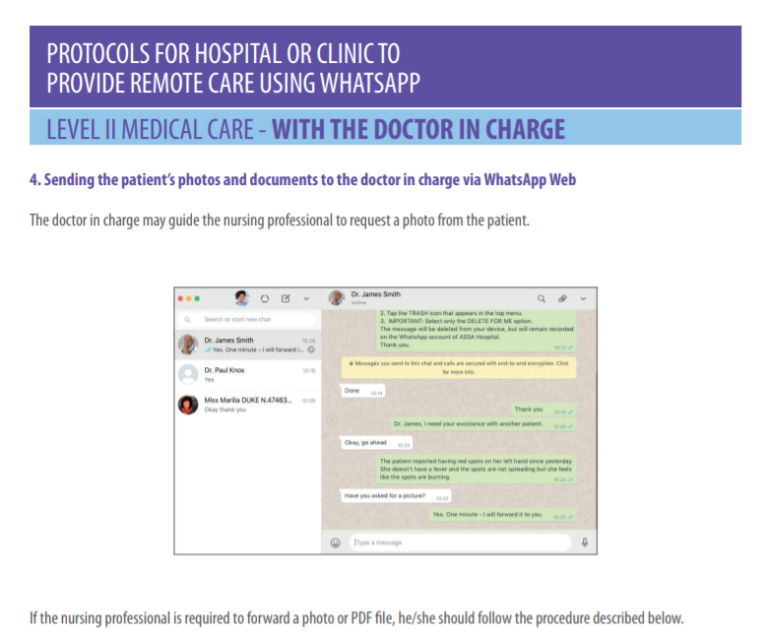 ‘Smart-from-below’ as a complement to mHealth technology

The key point is that none of this involved Marília coming up with any new bits of technology. It was a compilation of what she had observed. But just because a doctor or patient has come up with an idea, doesn’t mean other people will know about this. So in the ‘smart-from-below’ approach, the researchers collate the best examples and put them into a format from which everyone else can learn. These creative ideas can then be made available to medical services and governments. Specialist mHealth apps clearly retain a hugely important place, especially around specific health problems, often incorporating professional medical knowledge which most people do not have. ‘Smart-from-below’ is a complement to this.

A major advantage of ‘smart-from-below’ is that these are developments people created as part of their everyday life. This means we can already observe the advantages and problems in real-life contexts. We don’t have to develop a pilot scheme and then try and scale up usage artificially. In addition, these observable uses of everyday apps have no additional costs, unlike the often major costs incurred in developing new apps. ‘Smart-from-below’ is not intended to replace conventional mHealth, which is essential for particular health problems, but it represents an additional dimension and one that fits well within the commitment of anthropology to observe and respect the creativity of ordinary people. The graphic below summarises the ‘smart-from-above’ and ‘smart-from-below’ approaches. 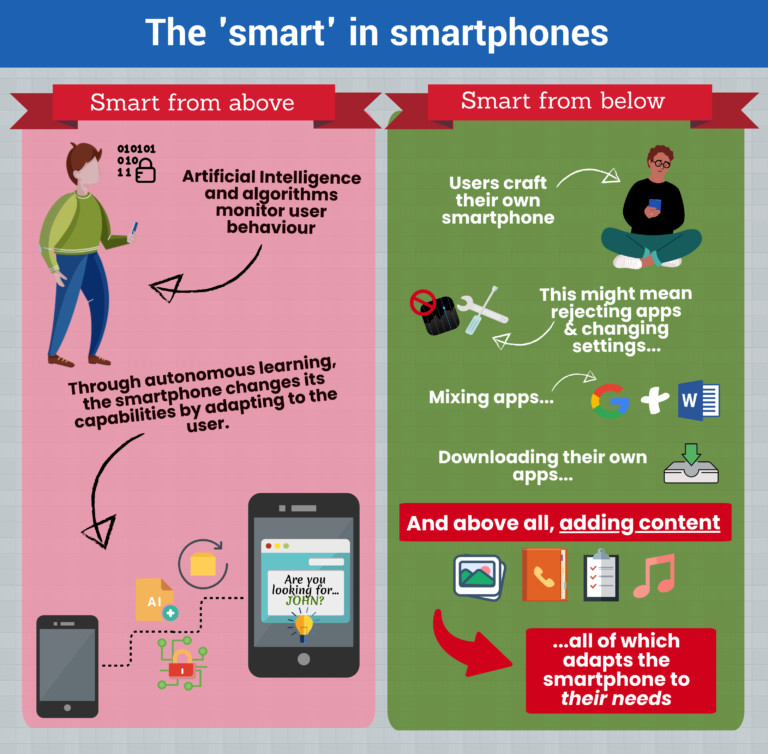