The questions as posed in the previous Qualtrics survey are explained. 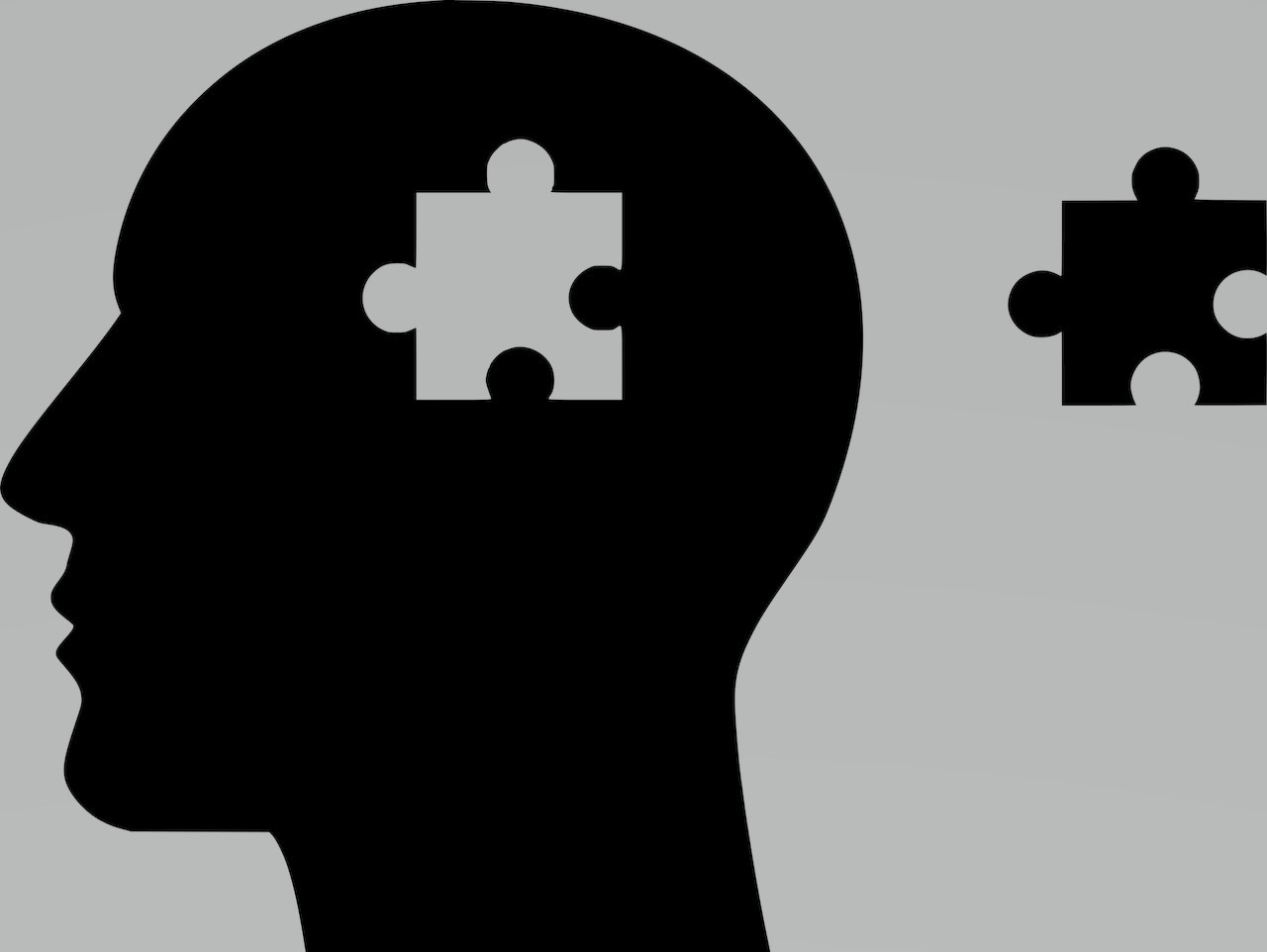 So what on earth is going on? Well rather than give the game away just yet, let’s move on – all will be revealed as the material unfolds!

Question 2 taps into something quite different, and people’s responses here reveal a rather basic failure to appreciate another fact about the world. This reflects back to Week 1 where we discussed the nature of scientific investigations such that the more often we replicate a finding then the more confident we can be in how robust the finding is. A robust finding is something we take to be something that cannot be a chance event.