It can be argued that the look of punk was as important as the music. In a pop context, this means the clothes and accessories of punk. It also means the record sleeves and gig posters. And it means the language, presentation and performance of punk (on stage, in the media or on the street). 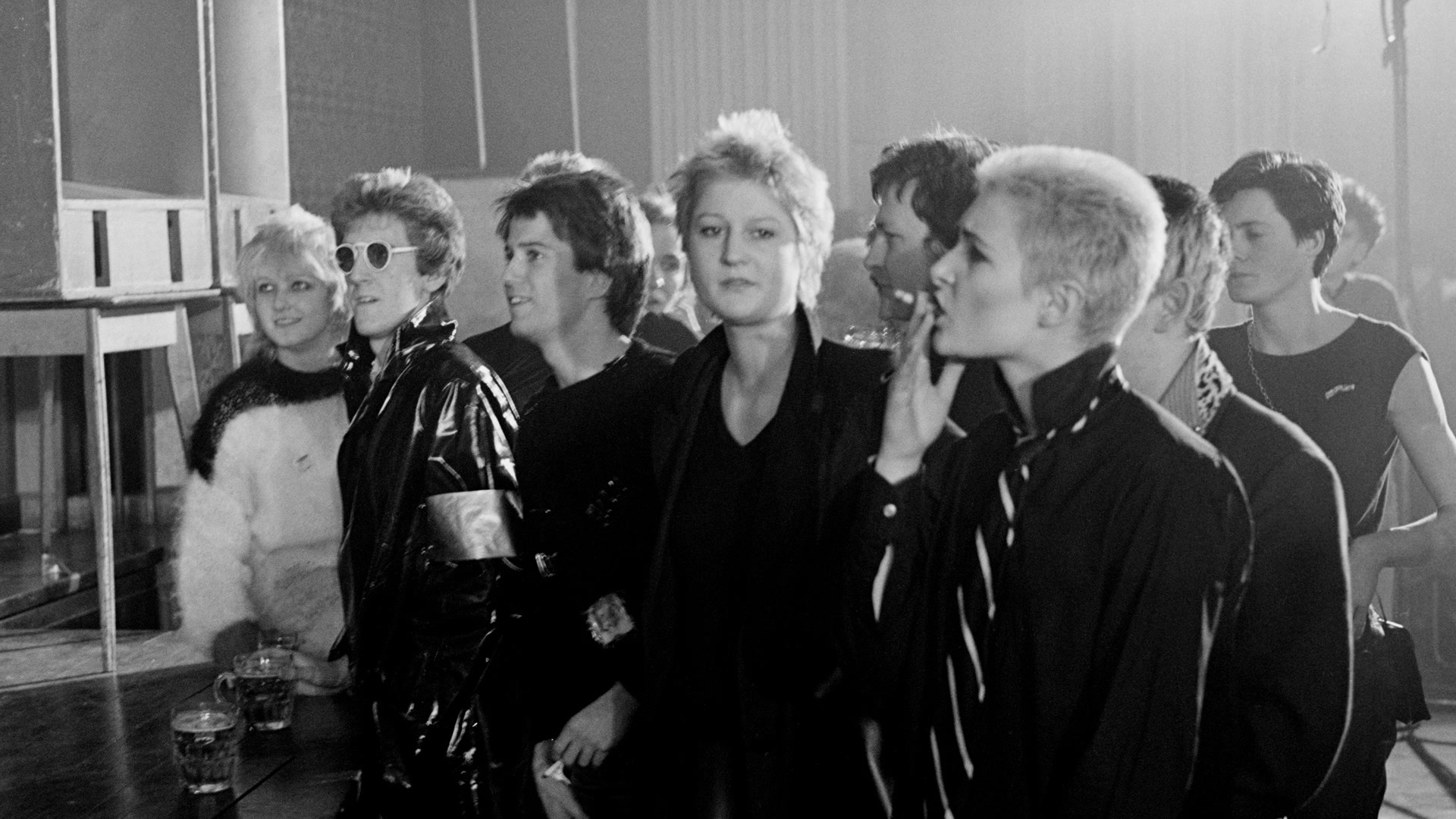 It can be argued that the look of punk was as important as the music. In a pop context, this means the clothes and accessories of punk. It also means the record sleeves and gig posters. And it means the language, presentation and performance of punk (on stage, in the media or on the street).

Here we’ll explore examples of how punk communicated beyond the music. Let’s first start with the clothes. 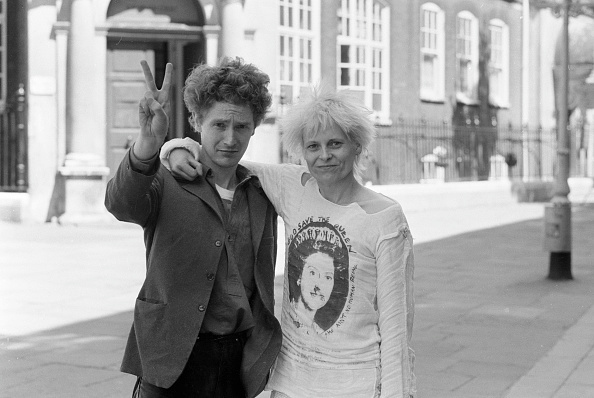 Malcolm McLaren and Vivienne Westwood outside Bow Street Magistrate Court, after being remanded on bail for fighting. ©Mirrorpix via Getty Images

British punk’s style was cultivated in SEX, the shop on King’s Road (London) run by Malcolm McLaren and Vivienne Westwood. Originally fashioned around 1950s rock ‘n’ roll, their look gave way to leather accessories associated with rockers and, by 1975, fetishwear that married youth subculture with sexual subculture. Displayed best by Jordan, who worked in the shop and informed the clothes’ design, SEX cultivated a completely original aesthetic that reconnected youth culture to sedition (the shop was renamed Seditionaries by 1977) and captured a mood of the mid-70s in its embrace of all things deviant, disruptive and provocative.

The clothes showcased in SEX brought fetishism and ‘deviancy’ onto the street via rubber, leather, bondage, tits and cocks. One T-Shirt, depicting two cowboys naked from the waist down with their penises almost touching, led to the arrest of one of the first people to wear it, SEX assistant Alan Jones in 1975 for ‘showing an obscene print in a public place’ under the Vagrancy Act of 1824. In the context of the 1970s, Westwood and McLaren’s designs pushed at the boundaries of liberalism and morality. Even today, 50 years later, a T-Shirt featuring a rapist’s mask may not be understood as a critique of media sensationalism, while the image of a naked teenage boy gains another layer of controversy.

The demons and disaffections of the twentieth century were revealed alongside a plethora of deviations and demonstrations. Political quotations drawn from French situationists and Spanish anarchists, with clashing symbols of fascism and communism, evoked the wider tensions of the time and the frailty of democracy.

As well as sexual imagery, punk’s early aesthetics included swastikas, anarchy signs and the face of Karl Marx: clashing symbols. The diverse interpretations that were projected onto – and then from – punk guaranteed conflict. But mis-reading punk’s symbolism was one thing; a fascination with fascism (turning into fetishisation) another. Very quickly, the swastika brought division (The Clash’s manager objected to Siouxsie Sioux’s swastika at the 100 Club punk ‘special’ in September 1976), generating discussion in both fanzines and the music press. Later, punk alignments to political causes promoted debate about the relationship between music and politics. 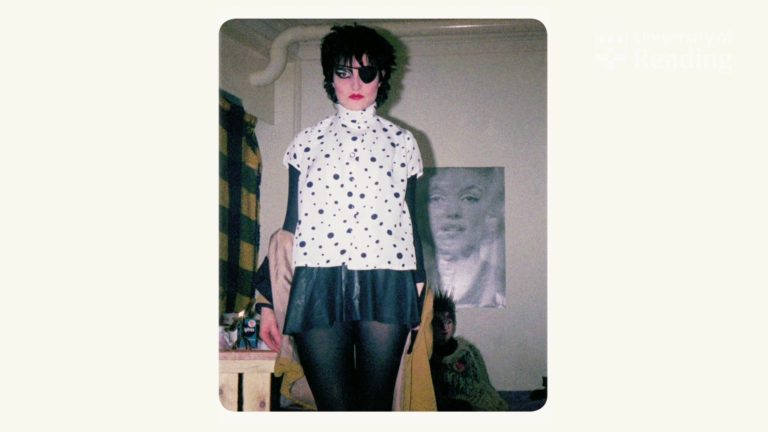 Liberal and moral sensibilities were provoked through images of gay sex, irreligion, bare breasts and pornographic text. The hidden and forbidden were emboldened and displayed: a world turned upside down. Crucially, the aesthetic was presented as bricolage and often through détourned imagery transplanted to suggest new meanings and possibilities. Items were torn and clothes repurposed – a practice that could be copied and replicated by anybody. A tear here, a cut there, a slogan written across a T-Shirt and pieces of consumer debris (a safety-pin perhaps) added as decoration. In the context of 1976–77, punk embodied tabloid and political fears of socio-cultural decay and revelled in it. 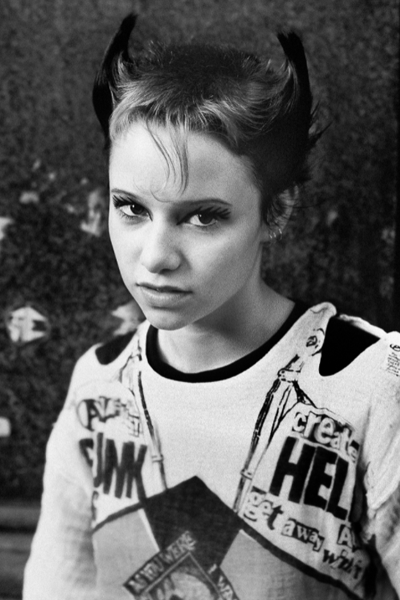