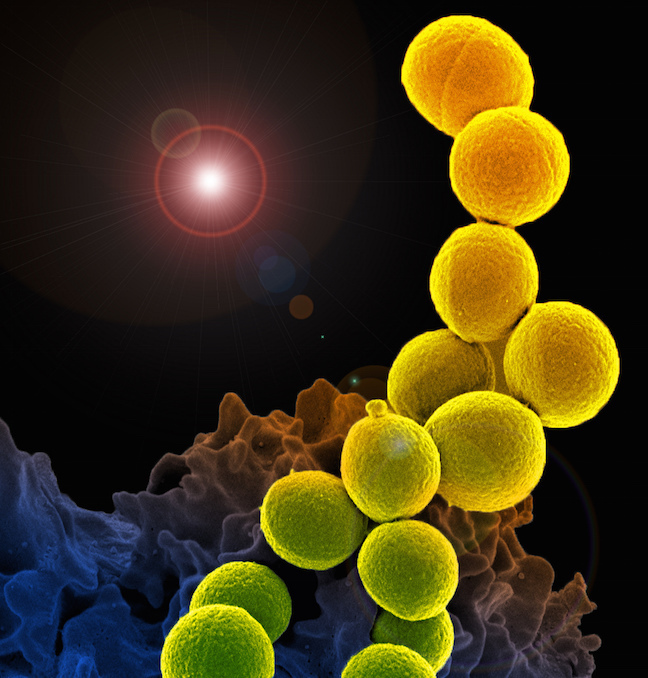 In the video, you may have noted some of the following antibiotic stewardship issues:Often, antibiotic stewardship is only adequately considered once an unanticipated ‘crisis’ occurs; for example, a local increase in the incidence of antibiotic resistant infections, as in the outbreak scenario, or, at a national level, concern from patients, relatives, media and/or others. Although the hospital in the video had an antimicrobial management team (AMT), warning signs, some of which you identified in the ‘warm-up exercise’ in Week 1, either went unnoticed and/or were not responded to, resulting in a crisis.Although all antibiotic use has an ecological impact, in general, broad-spectrum antibiotics such as fluoroquinolones, beta-lactam/beta-lactamase inhibitors, cephalosporins and carbapenems, are more likely to select for multi-drug resistant bacteria, and trigger Clostridium difficile due to their greater impact on the human and environmental microbiome, compared to narrower spectrum agents such as benzylpenicillin, trimethoprim and tetracyclines.The use of broad-spectrum agents should be limited to patients who have severe or antibiotic resistant infections requiring their use. Whenever it is possible and clinically safe to do so, the narrowest spectrum antibiotic agent available should be used. Appropriate microbiological tests should be performed prior to commencing antibiotic therapy whenever possible in order to guide on going therapy as well as providing important epidemiological surveillance data.At the ward level, it is vital that doctors (or other prescribers) and pharmacists (when available), who both have different skills that are key to prescribing antibiotics optimally, and/or antimicrobial management teams, work together harmoniously as equal partners.At the organisational level, antibiotic stewardship/ management teams must develop functional and respectful relationships with clinical teams in order to, for example, optimise adherence to local antibiotic guidelines and respond effectively when this is not the case.Measuring and monitoring antibiotic use over time, preferably combined with local surveillance of microbial epidemiology, is a fundamental component of effective antibiotic stewardship, potentially allowing the early response to a problem before a crisis occurs. This component of stewardship will be considered further in week 3.Other problems that you may have identified, but are more relevant to an infection prevention and control team (IP&C) are:It is important to emphasise that the AMT and IP&C, however, should work together closely with overlapping membership and governance; some organisations have integrated these teams for this reason.
© UoD and BSAC

Hi there! We hope you're enjoying our article: Key antibiotic stewardship issues
This article is part of our course: Antimicrobial Stewardship: Managing Antibiotic Resistance