Is there any way for a cynical, profit-driven organisation to appear as if they care about their consumers? Yes. Read this article to find out how. 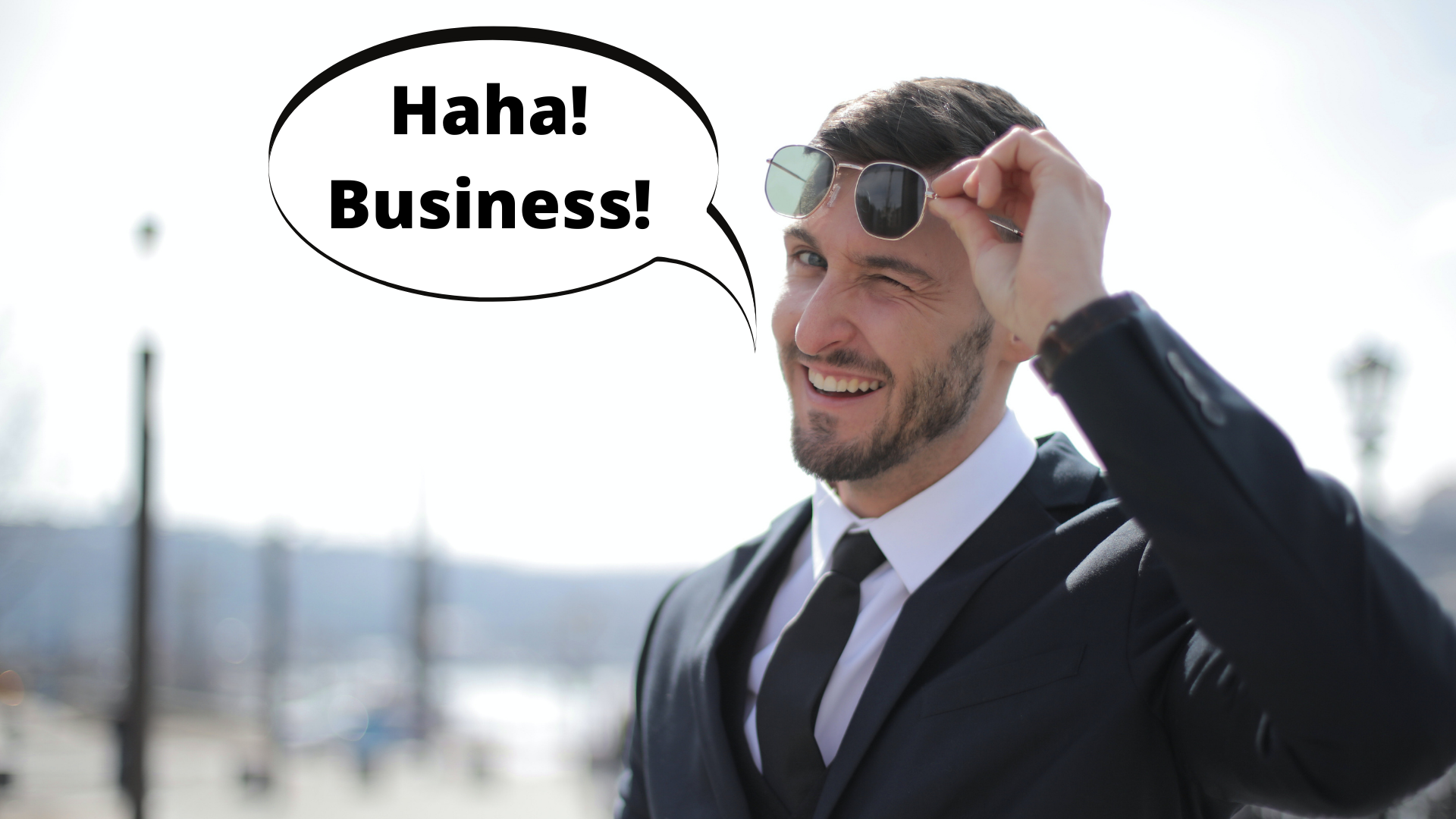 As mentioned earlier, the main driver of cultural appropriation in business and creativity is not just cynicism; it is lazy cynicism.

A cynical, purely profit-driven organisation in the modern world would attempt to serve its customers in a way that receives the best feedback.

Its cynicism would be indistinguishable from altruism.

Here is a case study cynical companies can use to appear empathetic to their diverse consumer bases.

After this, you’ll see a less cynical version for the genuinely well-intentioned.

Cynicorp wants to connect with diverse audiences, but it has no idea where to start. The executives don’t agree with all the hubbub surrounding modern advertising, and they wish they could turn the clock back.

Nonetheless, they’re not stupid – they’re good, successful business leaders, after all. Cynicorp knows that consumers prefer ethical companies but not how to appear ethical and exploit them for profit.

For Cynicorp to achieve a convincing facsimile of genuine interest, they’re going to have to conduct a lot of research into their target market.

This can’t just involve abstract data-gathering. They’re also going to need a diverse group of people inside their organisation to provide insights and interpret the data they collect.

The important thing here is that Cynicorp hire those diverse people full-time. Otherwise, they won’t get the full benefit of those voices when they leave the project.

Those diverse voices will come back later in the process.

Cynicorp also needs to connect with community leaders within the various demographics that they are targeting. For example, if Cynicorp wants to target young people of South Asian heritage, they should contact community leaders.

That will help them to connect with the right people.

Cynicorp needs to understand what the target demographic believes, wants and feels if they’re going to convincingly pretend to care.

To make their research as accurate as possible, they need to ensure their focus groups, surveys, and products are as accessible as possible. Otherwise, the information they get won’t be fully representative, and their efforts will have been a waste of time and, worse, money.

Initially, Cynicorp defined its objective as:

‘Look like we care about diverse communities so they’ll buy more of our stuff.’

Now that Cynicorp understands the problem(s) the target market perceives, it can create media that speaks to those problems. Now, Cynicorp can appear to both understand and care – even though it doesn’t.

Cynicorp has pilfered various demographics for their knowledge, understanding and insights. It’s time to create the piece of media they’ll use to sell everything they just learnt back to those people.

Unfortunately, Cynicorp’s organisational structure doesn’t encourage a diverse culture or diverse hiring practices. They tried the lazy approach to diverse hiring before, but it didn’t seem to do much good.

While they understand the information and research they gathered in an abstract way, few people within Cynicorp have any personal experiences that relate to the communities they’re targeting.

Ah, but Cynicorp prepared for this. Back in the ‘Connection & Research’ step, they didn’t just hire diverse freelancers as consultants and then say goodbye. They hired full-time employees from diverse communities with various perspectives.

Thanks to that foresight, Cynicorp can put together a diverse team of creatives.

Those full-time creatives use the research to ideate and iterate, again and again. Eventually, they develop something that reflects the desires of the target market.

Unfortunately, Cynicorp’s executives don’t really understand any of the media that have been developed – they’re not sure any of it will resonate.

That’s when Cynicorp’s executives have an absolutely phenomenal idea. Why don’t they expand the leadership team with even more diverse voices? That way, they could discuss and debate different ideas about connecting to and exploiting the–

They make some changes to the creators’ work. They must ensure it will resonate with the intended audience.

After all, execs know best.

Cynicorp now has a diverse team of people throughout most departments. They have partnerships with community leaders and have connected with diverse communities.

Cynicorp has even donated money to sponsor some of these communities – with the associated tax breaks, of course.

When they release their piece of media, they’re shocked. There’s a backlash on social media and in the news – accusations of cultural appropriation.

They call a damage-control meeting to figure out how to respond. Some executives believe they should ‘deny, deny, deny’.

Others advise they should turn the backlash against their consumers.

‘What if we point out how diverse our employees are and tell them that actually, we’re a socially responsible company that cares about consumers.’

‘No,’ another executive sighs. ‘They’ll never buy that.’

The execs are out of options.

They’ll have to do the unthinkable.

They bring in the diverse creative team to explain what they think went wrong. That creatives point out that all the ‘small’ changes to their work weren’t so small after all.

They discuss, debate, argue and fight for hours about the best next steps.

‘It was so much easier when everyone just agreed with each other,’ an executive laments.

But then, they come to the most cynical conclusion of all: they’re going to apologise.

Not only will they apologise, but they will also implement new structures and processes to every arm of the company to increase diversity.

Of course, they’re only doing this so they’ll have enough variation in their cultural, gender, socio-economic representation to ensure a disaster like this never happens again.

Gradually, due to its actively cynical approach to increasing diversity, Cynicorp claws back its reputation, and its share price is on the rise.

They have such a diverse array of employees and leaders throughout the organisation they’re sure to never experience such a disastrous outcome again.

All that diversity stuff is just a handy side-effect to point out in job postings and advertising.

Addendum to this case study

I wrote another case study for Altrucorp, a genuinely well-intentioned company, but, in the end, it turned out to be almost identical to this one.

It was just a bit less cynical.