Was the European paint 'Mummy Brown' an example of cultural appropriation, appreciation or diffusion? 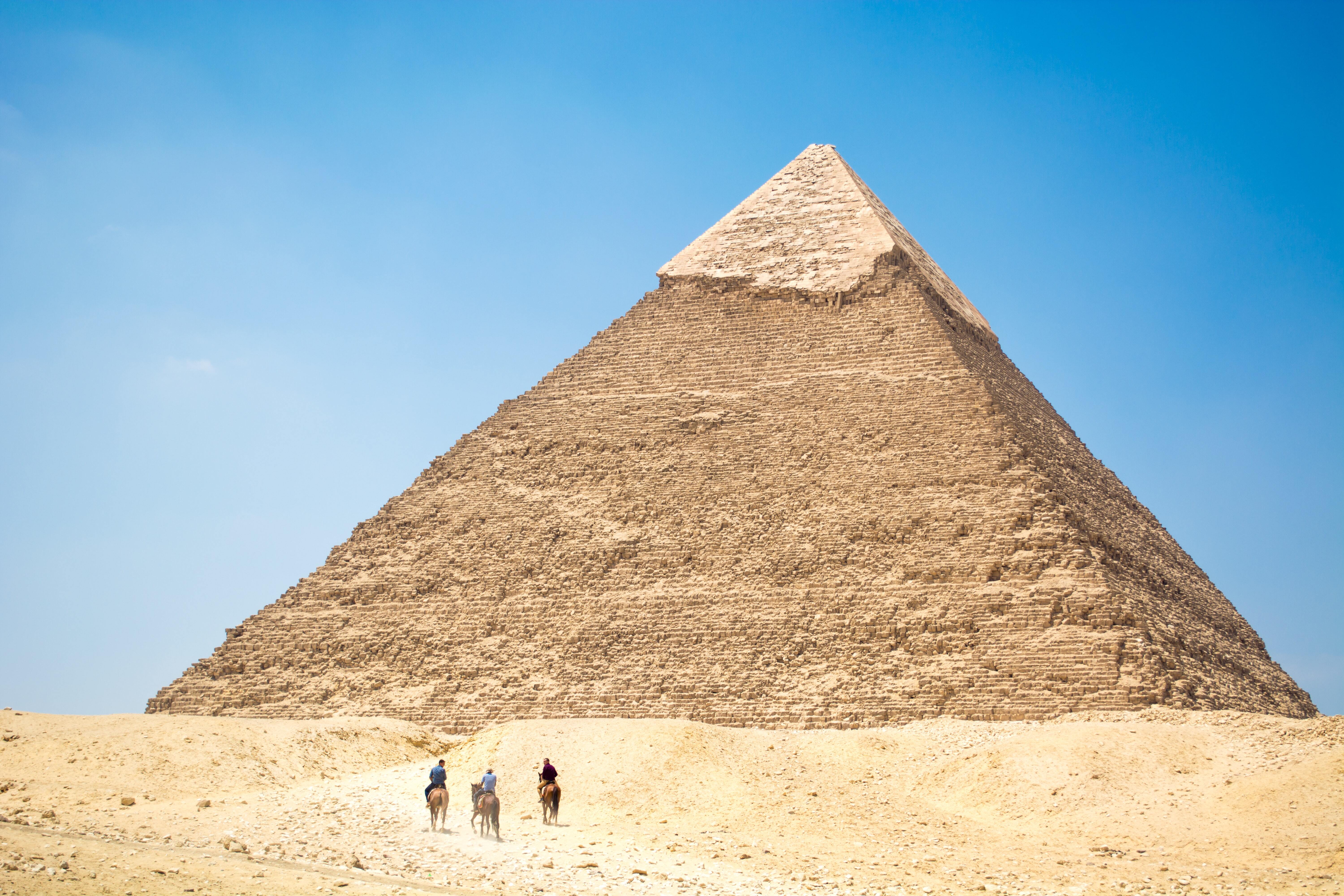 Mummy Brown is a rich brown pigment that was popular throughout Europe from the 16th century to the late 19th century. Sometimes, demand for Mummy Brown outstripped its supply.

But why was it so difficult for Europeans to get hold of Mummy Brown? There was only a finite supply of mummies. [1]

You see, Mummy Brown was made by sacking ancient Egyptian tombs and stealing the embalmed corpses. Sellers would then break up the bodies into smaller pieces and ship them to Europe, where they would be ground into a powder.

Here is one account from John Sanderson, a London merchant who spent a year in Egypt and visited the Memphis mummy pits in 1586:

‘[W]e were let down by ropes… walked upon the bodies of all sorts and sizes… I broke off all the parts of the bodies to see how the flesh was turned to drugs and brought home diverse heads, hands, arms and feet… One little hand I brought into England… and presented it to my brother…’ [2]

View Course
It must be noted, not everyone who used it knew that Mummy Brown was made from literal Egyptian mummies. Rudyard Kipling spent much of his youth at the painter Edward Burne-Jones’ house. According to Kipling, when Burne-Jones discovered the truth:

‘He descended in broad daylight with a tube of ‘Mummy Brown’ in his hand, saying that he had discovered it was made of dead Pharaohs and we must bury it accordingly. So we all went out and helped – according to the rites of Mizraim and Memphis, I hope – and to this day, I could drive a spade within a foot of where that tube lies.’ [3]

Rudyard Kipling: Something of Myself and Other Autobiographical Writings (ed Thomas Pinney), Cambridge University Press, 1990, at 9-10.