Learn how to spot the anecdotal evidence fallacy and the Texas sharpshooter fallacy by assessing a rant on cultural appropriation. 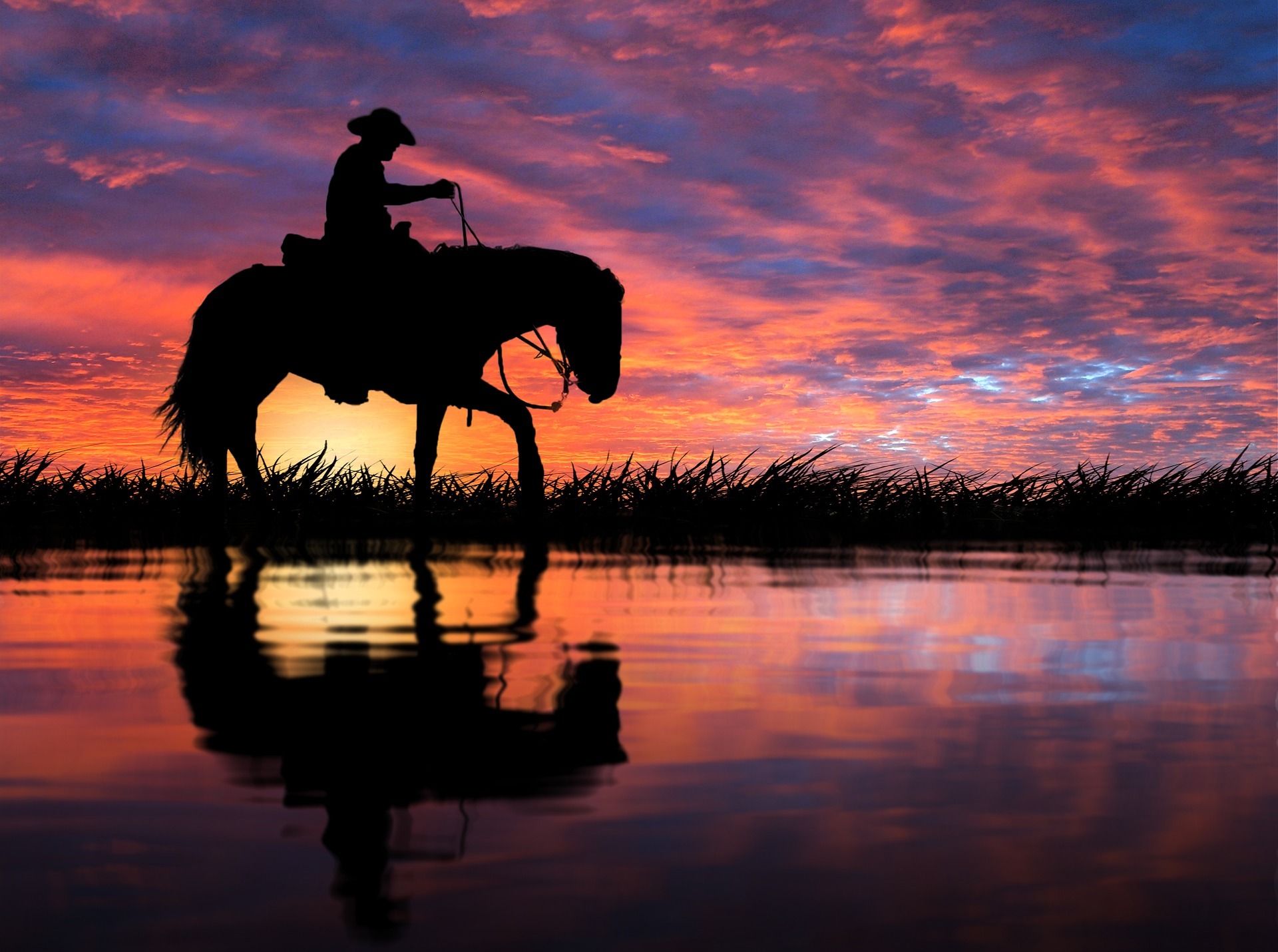 Click the link below to watch the section where Jonathan Pie presents his first example of cultural appropriation.

If you’re unable to watch the video, here’s the gist of the argument:

The students union of East Anglia confiscated sombrero hats at a freshers fair that had been given out by a local Mexican restaurant. They said the hats represented discriminatory and stereotypical imagery.
As the hats were a promotion for a Mexican restaurant, it is childish to remove them in the name of cultural appropriation.
Presumably, as to his earlier point, this proves that cultural appropriation is nonsense.

There are several issues with this argument.
It misrepresents the events in question to support its conclusion.
The example involves a small few people and is not representative of the concept it rails against.
This would be fine, but Jonathan Pie presents it as an example of the concept of cultural appropriation, generally.
There are plenty of valid arguments for either side of this example. If anything, this is the perfect story to start with.
Working for the anti-appropriation side, we’ve got:

From the information Pie has given us, these would be adequate bases for debate, but as a lone argument, they represent the anecdotal evidence fallacy.

The anecdotal evidence fallacy
We commit the anecdotal evidence fallacy when we present personal testimonies or single stories as refutations of an entire claim.
Silly example:
Person A: My friend became a better driver after taking vitamin B tablets for four weeks. Therefore, the vitamin B tablets must have made them a better driver.
Person A is forgetting that, during those four weeks, their friend was likely also practising their driving.

A thirty-second internet search shows that Pie is misrepresenting what actually happened.
Of course, if a Mexican restaurant wants to promote their food with free sombreros, they should be free to do so.

In this instance, however, the sombreros did not come from the restaurant’s premises. They were handed out at a fresher’s fair inside the University of East Anglia.
Before setting up their promotional stalls, each business was provided with a list of rules and regulations for their promotions.
One of those rules clearly states:

‘Discriminatory or stereotypical language or imagery aimed towards any group or individual based on (…) characteristics will not be permitted as part of our advertising.’

Not only did the restaurant hand out sombreros, but they also handed out ponchos and moustaches.

How this trivialises cultural appropriation

If Pie can get us to agree that this is…

… he can get us to agree that cultural appropriation is a load of nonsense.

The fact that the story he tells is an untrue version of the actual event should be enough to alert us to a disingenuous argument.

To grasp why this is insidious, let’s move on to the next example.