The antiquities and trafficking and art crime experts who have contributed to this course. 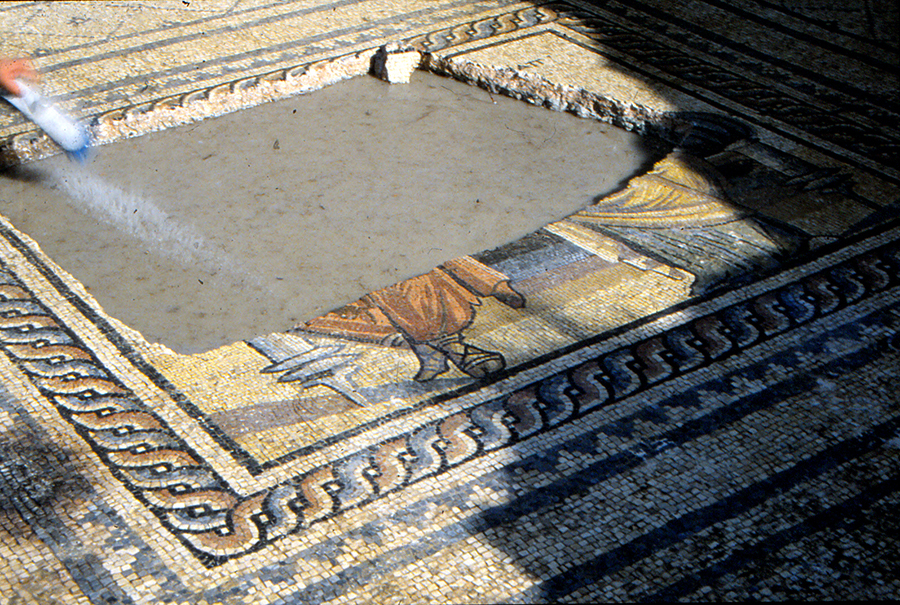 The following antiquities trafficking and art crime experts contributed to the making of this course. You’ll see some of them in the upcoming videos and others participating in online discussion. 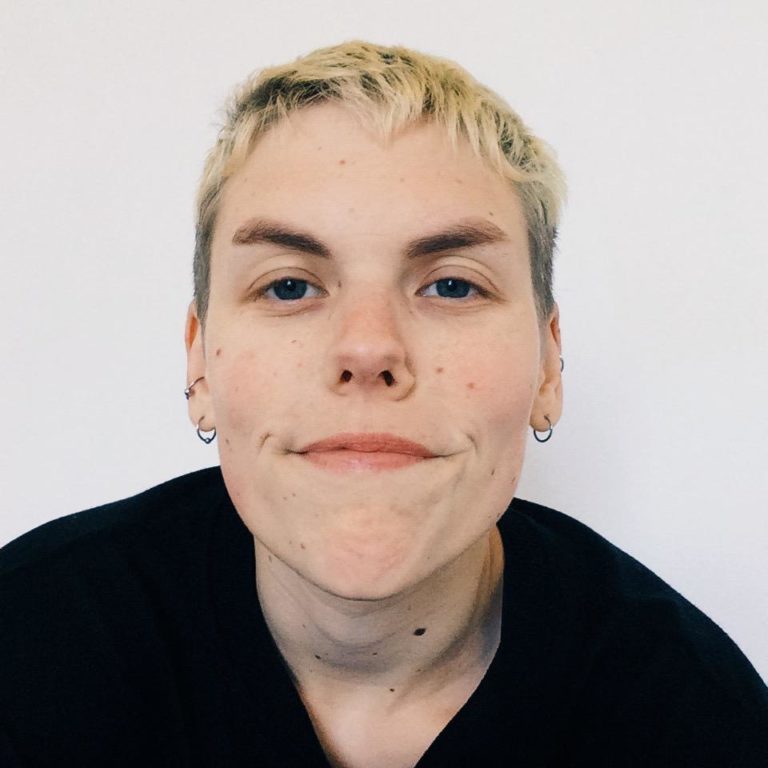 Sarah Gambell is a PhD Candidate in Information Studies at the University of Glasgow and will be moderating the course and facilitate the chat in the comments section.

Her research evaluates the tactical value of digitisation for the conservation and protection of cultural heritage in conflict. Focusing primarily on applications in the Middle East (specifically in Iraq, Syria and Afghanistan) and the Eastern Mediterranean, she studies the use of databases, haptic 3D models, 3D reconstructed spaces, VR and AR as a means for continued public access to heritage in conflict zones. Her research also seeks to develop the theoretical and ethical frameworks for undertaking systematic digitisation of heritage with regards to conflict, preservation and return.

Sarah completed her MSc Collecting and Provenance in an International Context master’s program at the University of Glasgow, where her research focused on the restitution of cultural heritage objects and how digital cultural heritage is managed in policy documents. 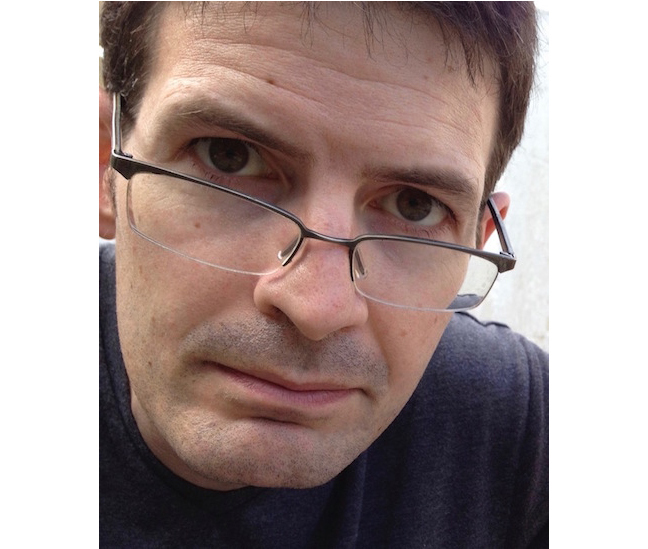 Simon researches and teaches in the areas of white-collar crime, organised crime, and transnational crime, co-ordinating three undergraduate courses under those titles at VUW, and supervising PhD students. His empirical research in recent years has been in qualitative and ethnographic work on trafficking networks in cultural objects, and analytical and threat assessment work in organised crime policing. Simon is a member of the editorial boards of the British Journal of Criminology and the Howard Journal of Crime and Justice.

You can view many of Prof. Mackenzie’s publications here. 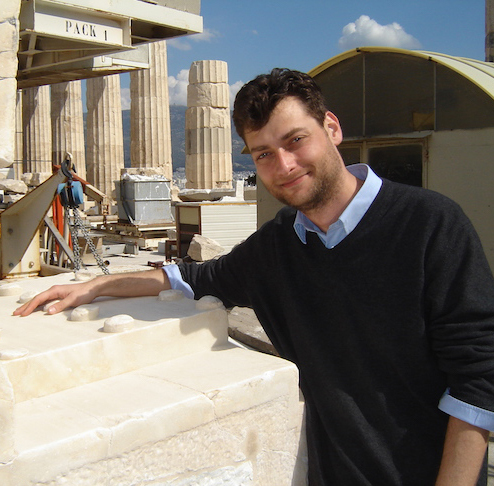 Christos Tsirogiannis is a Greek forensic archaeologist with expertise on international illicit antiquities networks. He works to identify illicit antiquities depicted in confiscated archives of convicted antiquities dealers and contributes to their return by publishing them in his regular column, “Nekyia”, in The Journal of Art Crime.

Dr Tsirogiannis received his PhD in 2013 from the University of Cambridge, on the international illicit antiquities network viewed through the Robin Symes–Christos Michaelides archive. He has published various cases of previously undetected illicit antiquities.

You can view many of Dr Tsirogiannis’ publications here. 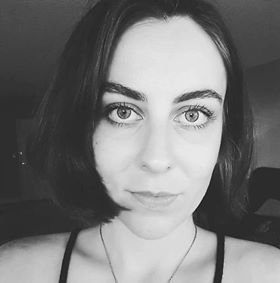 Joanne Dingwall McCafferty graduated with an MSc Art History: Collecting and Provenance in an International Context (with Distinction) from the University of Glasgow in 2017. Her Master’s thesis provided an analysis of the UK’s ratification of the 1954 Hague Convention for the Protection of Cultural Property in the Event of Armed Conflict, and what form the UK’s approach to cultural heritage protection would take post ratification. Following this, Joanne spent time working with the Smithsonian Provenance Research Initiative in Washington D.C., focusing on ways to help convey the educational value of provenance research to both the public and the Smithsonian community.

Currently, Joanne is undertaking a PhD research project, financed by the Hermod Lannungs Fond, under the supervision of both Dr. Tobias Richter of the University of Copenhagen, and Peter Pentz of the National Museum of Denmark. Her research project explores how current UNESCO policy and procedures on the protection of cultural heritage during armed conflict in Yemen, Syria and Iraq, actively implement cultural heritage safeguarding measures, and whether there are areas that need to be improved to allow for greater effectiveness. The key areas of interest in this research project are preparedness (including outreach and policy development) during peacetime and emergency response during conflict. Joanne is also a Researcher at the Nordic Center for Cultural Heritage and Armed Conflict (CHAC) through which she has participated in Academic Meetings at NATO Headquarters in Brussels on the integration of cultural property protection in military operations.