The prevalence and costs of autism

So, how many people have a diagnosis of Autism? 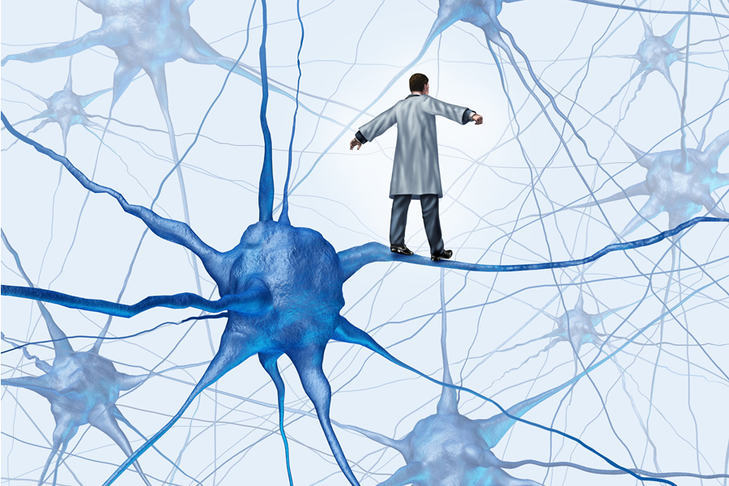 So, how many people have a diagnosis of Autism?

Most studies indicate that at least 1% of the population have autism. This has increased over time, largely due to greater awareness of autism and alterations to the diagnostic criteria. The latest estimate from the USA is a prevalence rate of 1 in 54 children having autism. This equates to around 1.9% of children.

One reason the number of cases of autism has increased is that the number of other developmental disorders has decreased. Again from the USA, the National Center for Health Statistics report explains an almost 1% increase in autism diagnoses between 2011-2013 and 2014. This increase is matched by the decrease in other diagnoses of other disorders. So overall there is the same number of children getting a diagnosis – but the pattern of what is being diagnosed is changing. Autism is getting diagnosed more frequently.

The most striking demographic feature of autism is the apparent male-domination of the disorder, with estimates of between 4 and 10 times as many males as females receiving a diagnosis. However, evidence that this ratio is closer to 2-3:1 when following high-risk samples (ie siblings) suggest the higher ratios from clinical settings are not a true reflection of the prevalence of the disorder in girls. Recently, it has been proposed that the apparent male-domination of autism has, in part, resulted in an under-diagnosis of autism in women and girls, and that women and girls entering mental health services with anxiety, depression, self-harming and eating disorders can be reflecting failed negative strategies to cope with undiagnosed autism.

Early research has suggested one reason that it is harder to identify autism in females is their ability to seemingly mask or camouflage their social communication difficulties through mimicking social skills that lead to their interactions appearing more typical (or at least not indicative) of a possible autism diagnosis. However, this more typical overt presentation then masks the significant effort required to maintain the interaction and, crucially, the underlying deficit in their social understanding. The effort required to maintain this behaviour in a social context leads to vastly different presentations in school compared to home, with research showing that teachers report far fewer concerns for girls than for boys, who go on to be diagnosed with autism.

Even if a female is referred for an autism diagnostic assessment, the tools used to diagnose autism have largely been standardised on male populations, with clinical reports suggesting many females with suspected autism fail to meet the current threshold for a diagnosis during a standard diagnostic interview, and that diagnoses are often only possible through careful and insightful analysis of more subtle behaviours, or with expert diagnosticians experienced in diagnosing females. This, however, is extremely resource intensive for stretched services, resulting in many females being missed or misdiagnosed, and then later coming to the attention of mental health services through self-harming, eating disorder or anxiety-related behaviours.

Early suggestions in the 1960s that autism might result from abnormal parenting have been abandoned in the face of overwhelming evidence for a biological basis and a strong genetic component. Autism is NOT due to emotional deprivation or the way a person has been brought up. The BMJ article above also highlights how the MMR is NOT a cause of autism.

Researchers are investigating a number of theories, including the link between heredity, genetics and medical problems. In many families, there appears to be a pattern of autism or related disabilities, further supporting a genetic basis to the disorder. Whilst a single gene has not been identified as causing autism, researchers are searching for irregular segments of genetic code that autistic children may have inherited. It also appears that some children are born with a susceptibility to autism, but researchers have not yet identified a single trigger that causes autism to develop.

Autism is estimated to cost the UK economy £32 billion per annum and the American economy $175 billion per annum (figures are not available for other countries). This cost is higher than the cost of cancer, strokes and heart disease combined. The cost is calculated by health economists who take into account factors such as loss of earning across the lifespan, as well as costs to parents and the cost of services.