The Autism Act (2009) was the first disability-specific legislation to be passed by Parliament and focused on supporting autistic adults. 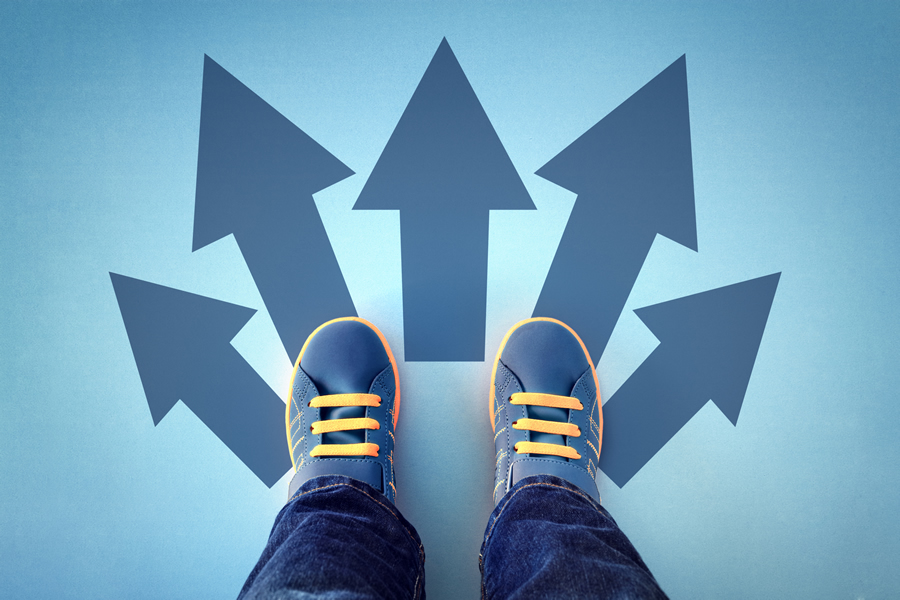 In England, the Autism Act (2009) was the first disability-specific legislation to be passed by Parliament and focused on strategies for supporting autistic adults. Also in the UK Parliament, an All Party Parliamentary Group on Autism (APPGA) was formed which is a cross-party group of MPs and Members of the House of Lords who work together to push autism up the agenda in Parliament.

The National Autistic Society performs the role of secretary to the group. In 2017 APPGA produced a report on how the education system in England works for autistic children and young autistic people.

This report did not paint a good picture:

To address this APPGA make key recommendations, the first of which is:

The Government should develop a national autism and education strategy by the end of 2019 that includes:

You can also read a transcript of the debate in Parliament about autism on the Hansard website.