A microbe is a micro-organism with microscopic or sub-microscopic size, meaning it cannot be seen by the naked eye. 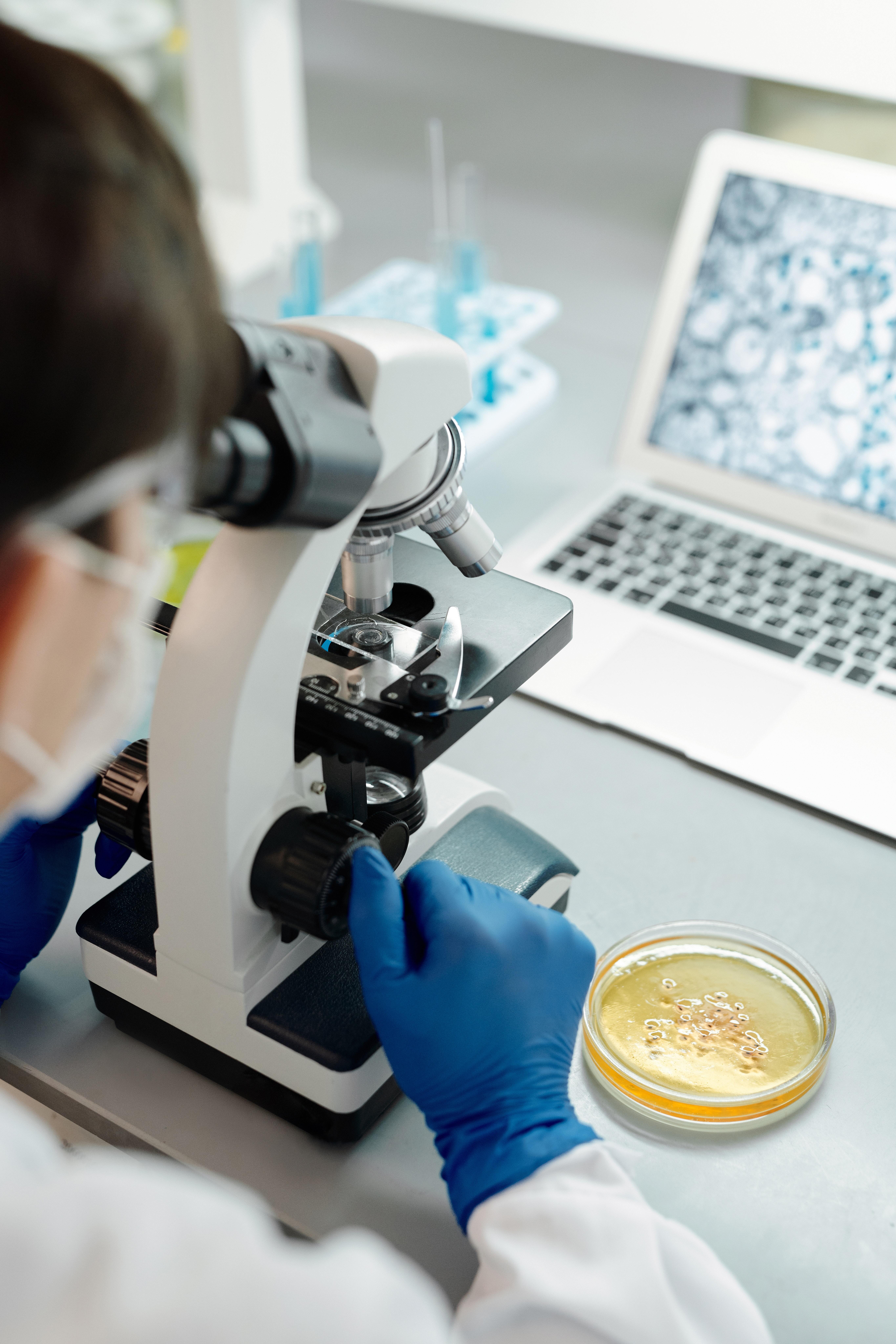 Here, we will define what microbes are and look at the different types of microbes. A microbe is a micro-organism with microscopic or sub-microscopic size, meaning it cannot be seen by the naked eye.

What are the different types of microbe?

Viruses are dependent on cellular synthesis machinery to replicate. This can often, but not always, result in cell death. Examples of viruses include measles, influenza, HIV, and Zika.

Bacteria are prokaryotes, meaning they lack a nucleus or other organelles. Most, but not all, are free-living. Examples of bacteria include tuberculosis, skin and wound infections pneumonia, and diarrheal diseases.

Fungi are eukaryotes, meaning they have nuclei and organelles. Fungi can exist as yeasts or moulds: yeast are single-celled organisms (e.g. Saccharomyces cerevisiae), while moulds form tubular extensions known as hyphae (fuzzy structures seen on old bread). Most fungi are larger than bacteria, and they have a rigid external cell wall and generally grow more slowly than bacteria. Examples of fungi include vaginal and oral candidiasis, fungal meningitis, aspergillosis, athlete’s foot, and toenail fungus.

Protozoa are single-celled eukaryotes and can be differentiated from algae because they are unable to carry out photosynthesis. Examples of protozoa include malaria, leishmaniasis, and giardiasis.

Prions are misfolded proteins with the ability to transmit their misfolded shape onto normal variants of the same protein.