This article introduces antimicrobial mechanisms, such as bactericidal and bacteriostatic. 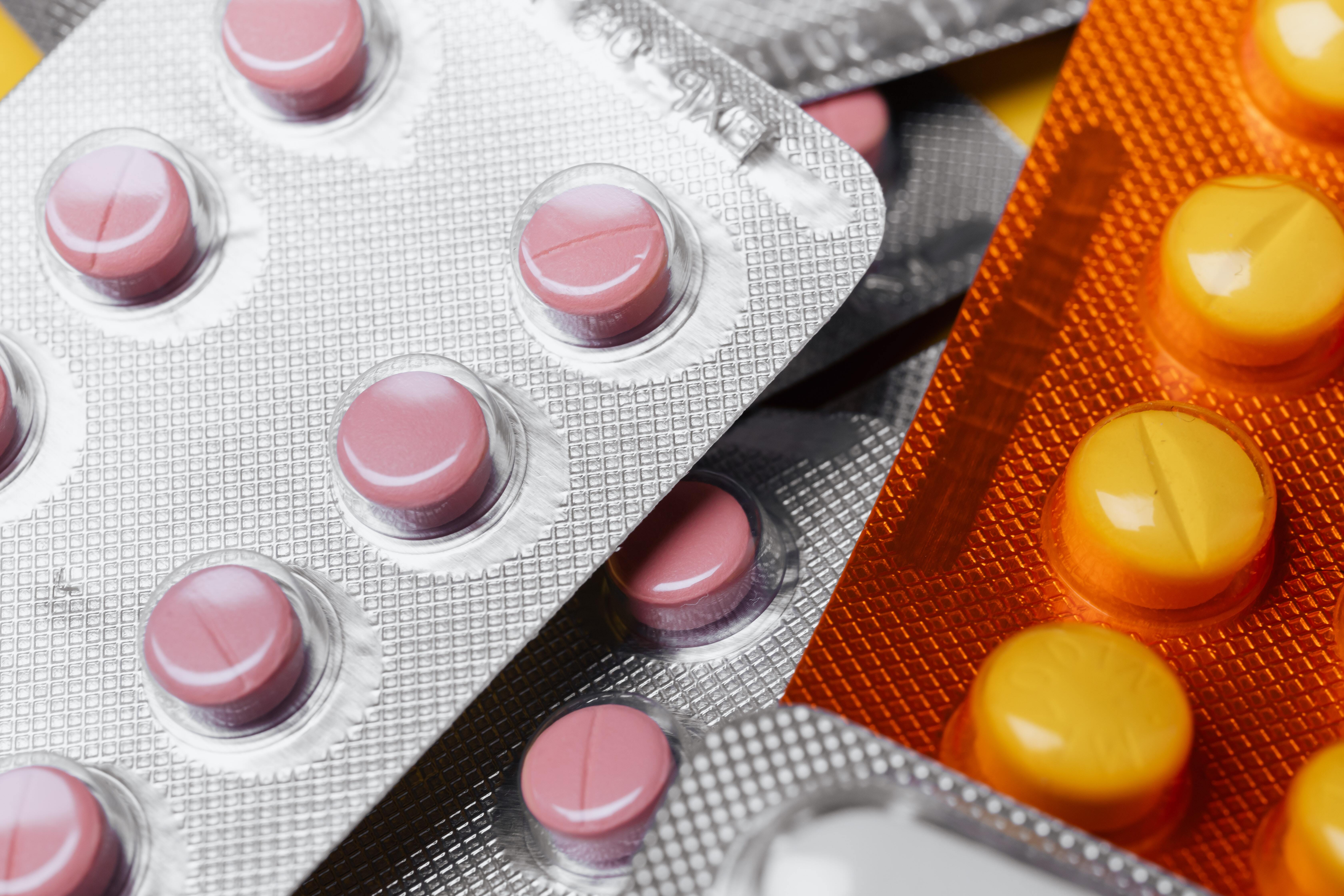 In basic terms, microbes belong to one of the three ‘domains of life’ [image] All life can be divided into Prokaryotes and Eukaryotes. In the table below we explore the differences between these two groups:

We will now discuss classification of bacteria.

Between bacteria, many variances exist and can be used to assist with classification of bacteria. This includes their shape, the way they cluster into groups, the type of cell wall (Gram staining), metabolic processes, and resistance to antibacterials.

The table above details the differences in bacterial shape, and what these look like. Shape can be one way to classify bacteria [explain further how shape relates to function?]

The way in which bacteria arrange themselves into groups can be used in classification. These groups may be clusters, such as S aureus: [image]

Or they may be ‘beads on a string’, such as strep pyogenes: [image]

The Gram Staining method was developed at the end of the 19th century to distinguish one bacterium from another, based on the chemical and physical properties of their cell walls. This includes detecting the presence or absence of peptidoglycan in the bacterial outer layer, and the stain colour reveals this information. The Gram-staining technique is carried out through the sequential use of 2 stains – first a crystal violet (purple), followed by safranin (dark pink). Gram-positive bacteria retain the purple stain, whereas Gram-negative do not.

If you would like to learn more about Gram-negative bacteria, you may be interested in the FutureLearn course [Challenges in Antibiotic Resistance: Gram Negative Bacteria].

Oxygen use: Aerobes vs Anaerobes

The ability of bacteria to lyse red blood cells (haemolysis) or convert haemoglobin to a green pigment on a culture plate can be used to classify bacteria.

Historically haemolysis has been important, but in the present day it is not as commonly used in classifying bacteria. [fact check]

Now we have explored a variety of techniques to classify bacteria, the next step will provide an example of how these may be used in practice.

Let us know in the comments below: do you use any of the above techniques in your setting? Are there any different methods of classifying bacteria you are aware of?