This article examines key terminology and factors when analysing the pharmacokinetics and pharmacodynamics of a particular drug. 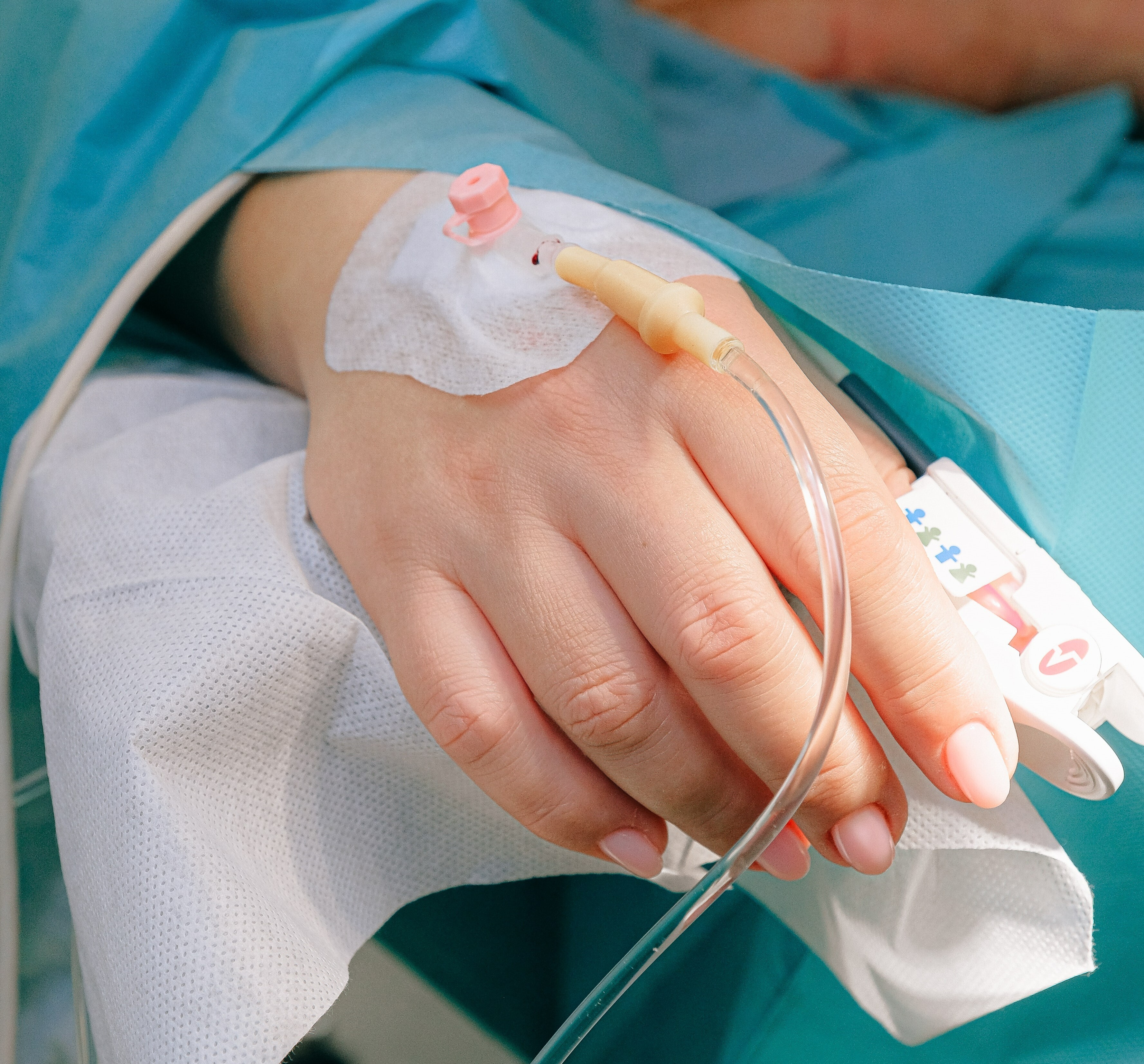 This step looks at key terminology and factors when analysing the pharmacokinetics and pharmacodynamics of a particular drug.

As mentioned in a previous step, absorption is one of the first aspects of pharmacokinetics to consider when administering an antimicrobial. The absorption phase is defined as the drug concentration within the plasma as the drug enters the body. This concentration often changes depending on the route of administration. For example, intravenous (IV) administration would create a sharp, rapid peak when plotting the absorption phase as the drug directly enters the bloodstream. Antimicrobials administered orally would have a much slower and lower peak due to the slower release into the bloodstream.

Following on from the absorption phase, another key factor is maximum concentration (Cmax) which is when the concentration of the drug reaches its highest concentration. Similarly, time maximum is the time point when Cmax is achieved. How long an antimicrobial takes to reach its optimal or maximum dose is an important factor to consider when deciding on an appropriate antimicrobial treatment.

Following through the pharmacokinetic journey of an antimicrobial drug, the elimination phase is the time after the absorption phase when the drugs are metabolised and/or eliminated by the body. Also, as previously mentioned the half-life (t( ½ )) of a drug is the time it takes for half of all the active drug to be eliminated from the body.

The minimum concentration (Cmin) of an antimicrobial is the concentration of the drug imminently before the next dose is required, which can be referred to as a trough. This measurement is particularly important when a treatment regime is being planned. As discussed earlier, if the concentration of a drug has been plotted as a graph, the area under the curve (AUC) is a measure of total exposure to the drug.

Relating more to the pharmacodynamics side, minimum inhibitory concentration (MIC) is the lowest concentration of an antimicrobial therapeutic which prevents visible growth of a microbe.

All these factors are clinically important to consider when appropriate antimicrobial treatment is being decided. However, as well as these pharmacokinetic and pharmacodynamic parameters, other factors including patient clinical picture and drug-drug interactions also need to be considered.