This article investigates the spectrum of activity. 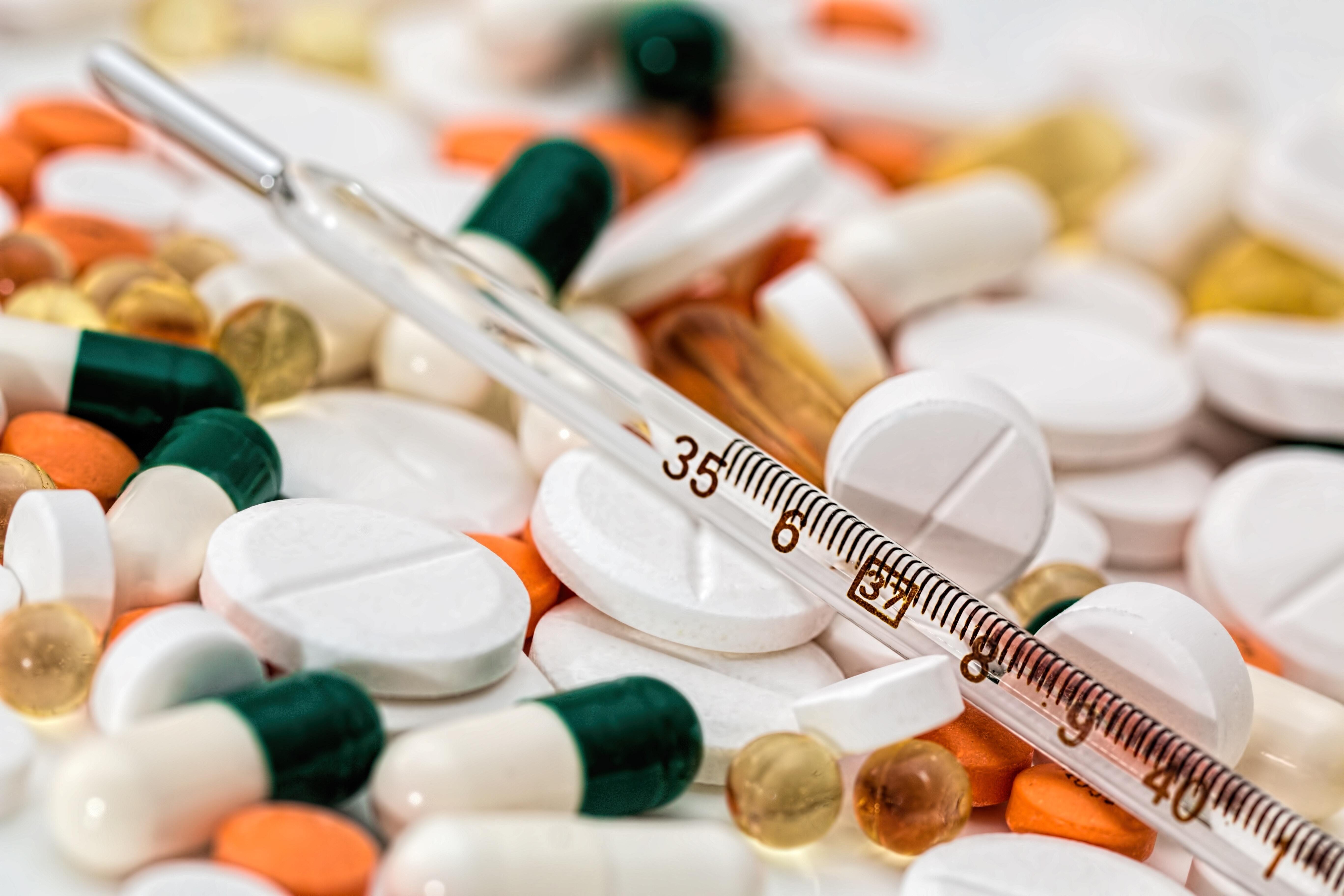 The determination of which antibiotics are used in empirical therapy is often based on the following considerations:

Definitive or directed therapy is used when the species of pathogen is known and the antimicrobial agent targets that particular bacterial species and few other targets. To use definitive therapy: