This article explains the structure of different microbes - bacteria, fungi, protozoa, and viruses, and they differ from each other.
© BSAC

There are many different types of microbes. Each microbe differs from the next one in various ways, with one difference being structure.

This article will point out important parts of each microbes structure and how you can differentiate between them.

Bacteria are prokaryotic cells that have some unique and important structures that aid their survival and spread. Specific organelles within the bacterium include:

Below shows a typical bacterium structure with all the mentioned organelles highlighted. 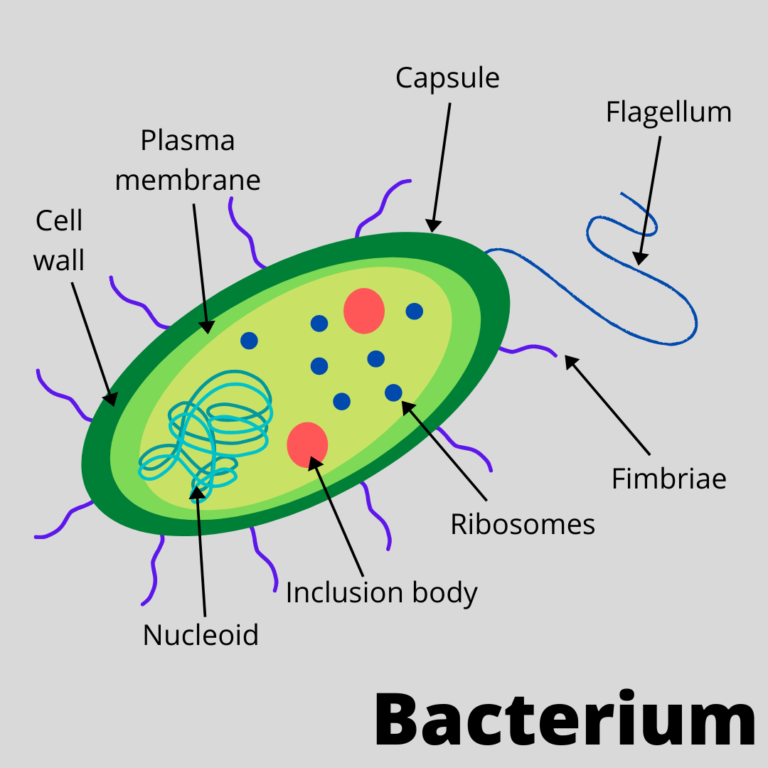 Fungi are eukaryotic cells, which contains similar organelles to human cells, these include:

Below shows an image of a fungal cell with the described organelles highlighted. 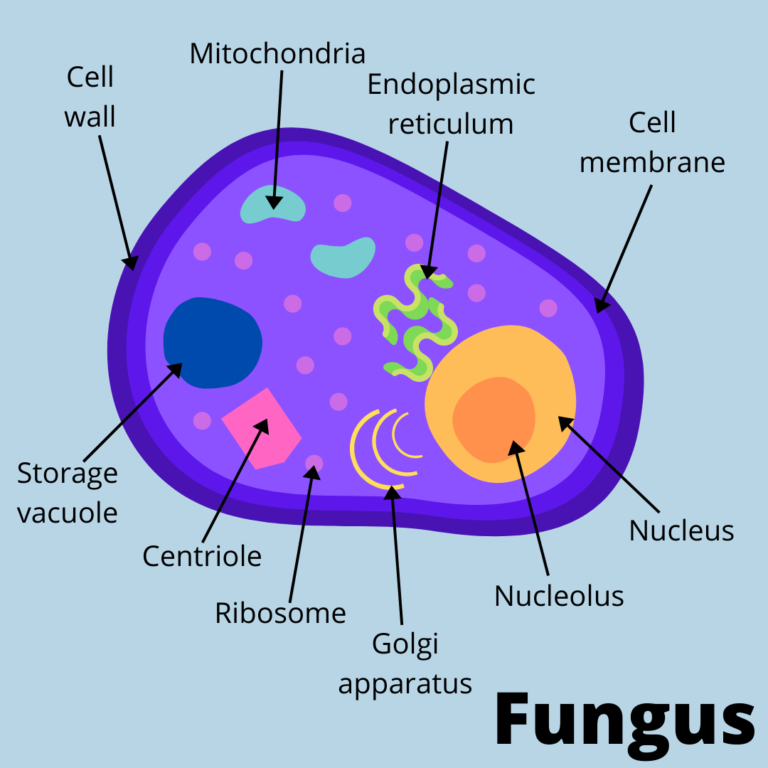 Protozoa are eukaryotes which possess many of the organelles similar to fungi. However, unlike fungi, protozoa do not have cell walls. Protozoa have a pellicle, which is a very thin protein layer that protects the cell membrane.

The image below shows a typical protozoan structure which many of the organelles highlight that we have previously mentioned. 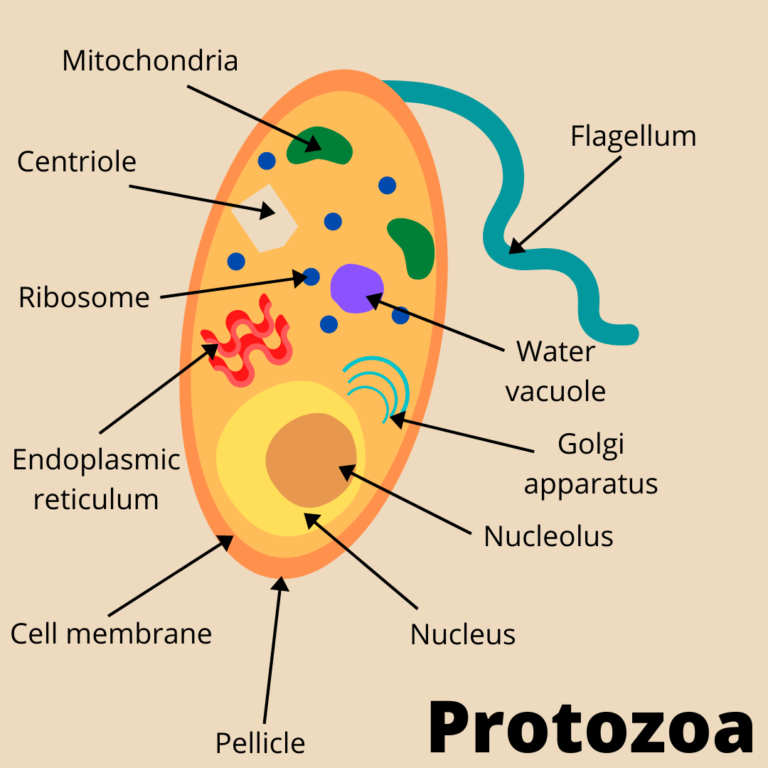 Viral structures are the most different to other microbe structures. Viruses can be naked and composed of the capsid and genetic material or be enclosed by an envelope. The particular virus structures are:

Below an image shows the structure of viruses. This shows just have different viruses are in structure compared to other microbes. 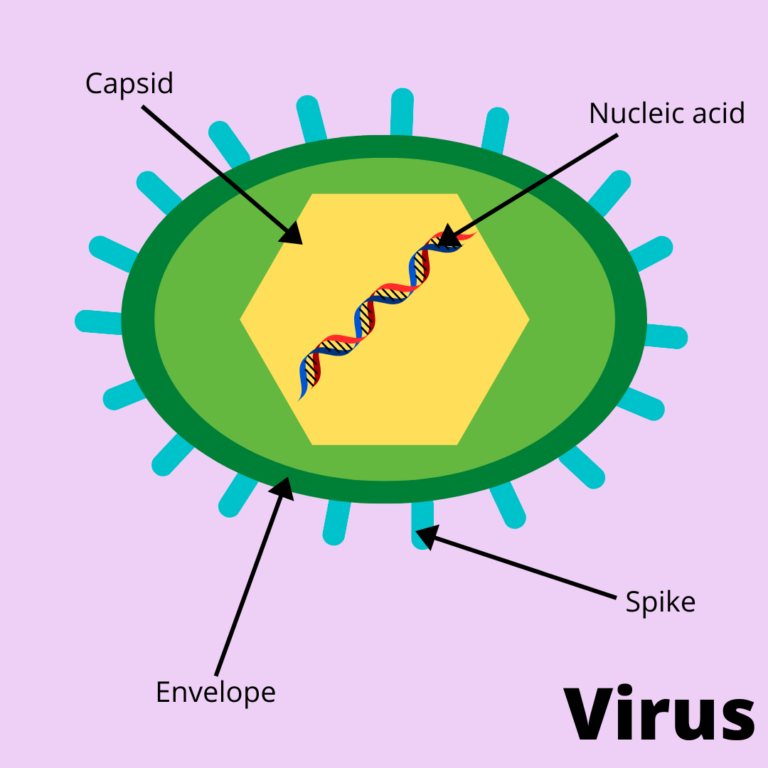