Modelling good technique is an important aspect of effective teaching. Reflect on our own technical strengths and shortcomings to raise our awareness. In this film, ABRSM Examiner and teacher, Jessica O’Leary discusses the basic principles of technique that can be applied to all Bowed String instruments. 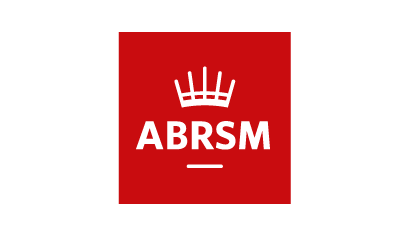