Skip main navigation
Home / Nature & Environment / Beneath the Blue: The Importance of Marine Sediments / What is Taxonomy?

An overview of the history of taxonomy and the processes by which we identify organisms based on their shared characteristics. 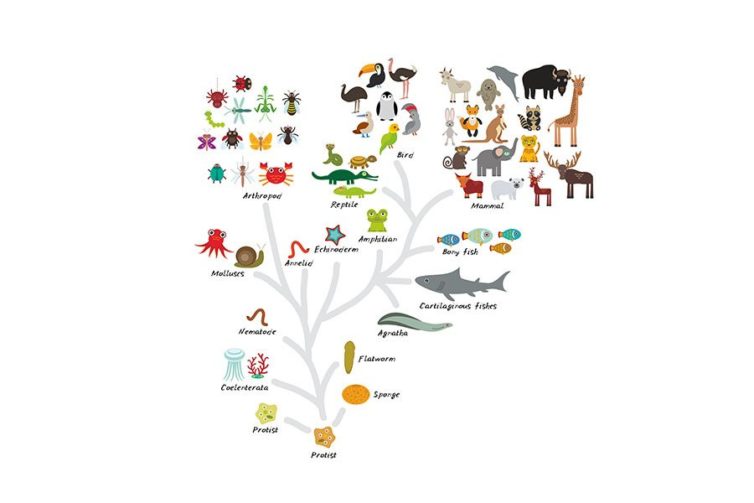 Taxonomy is the method we use to identify and group organisms based on their similar morphological (physical) characteristics. It is founded on the concept that morphological similarities descend from a common evolutionary ancestor.

At a very broad level, all living organisms are grouped into one of the 7 Kingdoms of Life each of which are split further into Phylum > Class > Order > Family > Genus > Species. E.g. European green crab:

This history of how we have identified and classified organisms begins with Aristotle. 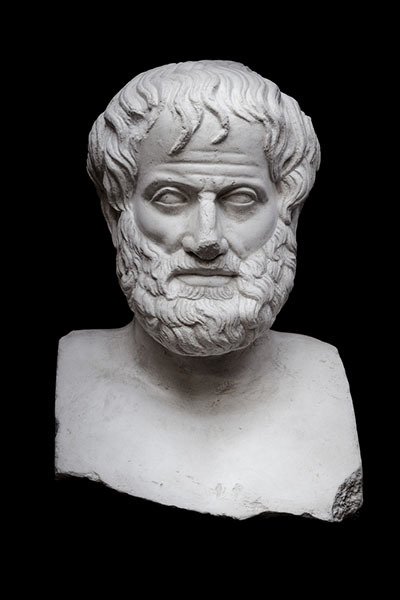 The Greek philosopher, Aristotle (384-322 BC) was the first to formally classify living organisms. In his ‘History of Animals’, he grouped animals based on similarities such as those with blood, or those without blood; those that live on land or those that live in water.

Although organisms were categorised, they had no methodical foundation and animals were not grouped based on evolutionary similarities. Aristotle also introduced the concept of binomial (two-name) definition, something which has since been refined and is still in use today.

By this system, an organism is defined by the two names of its ‘genus and difference’. Using this he placed similar animals in a genus and then split them based on a defining characteristic which distinguished them from others placed in the same genus. 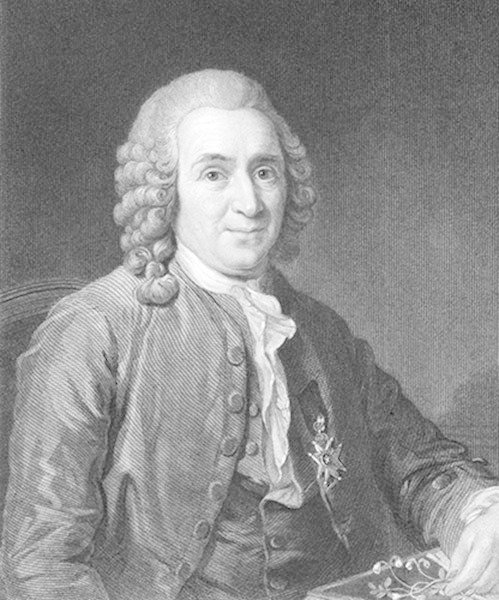 Linnaeus (1707-1778) was the first person to combine binomial definition (nomenclature) with a hierarchical structure of classification.

His system organised both plants and animals from the level of the kingdom, right down to species. He used this system consistently to identify every species of plant and animal he came across and this is the basis of the system we use today.

To identify species, organisms are divided into smaller and smaller groups using the characteristics defined in a ‘dichotomous (2-way) key’.

This is made up of a series of 2-option questions which split organisms into two groups. Questions start with the broadest, most fundamental differences, and as the key progresses each group is split further and further based on increasingly unique characteristics until the lowest classification is reached. An example of this can be seen below. 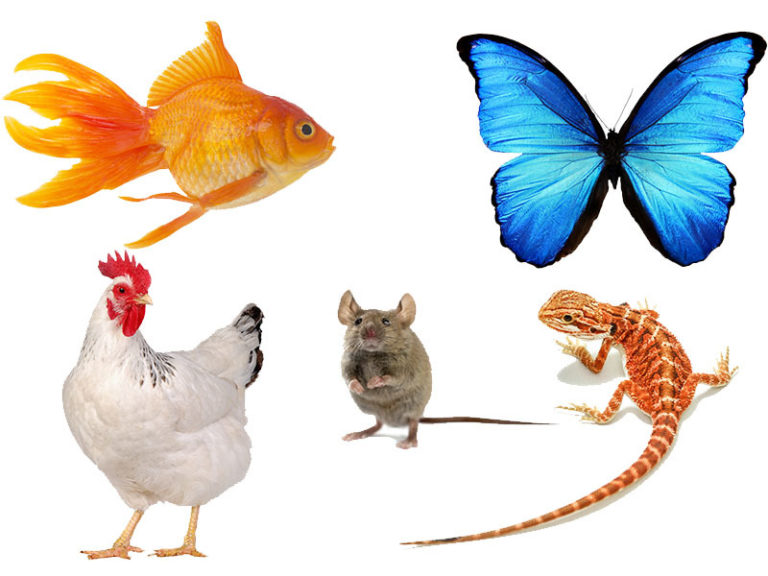 Without knowing anything about them other than where they were collected from and what they look like, we can create a dichotomous key to split them into groups and identify them based on their features. 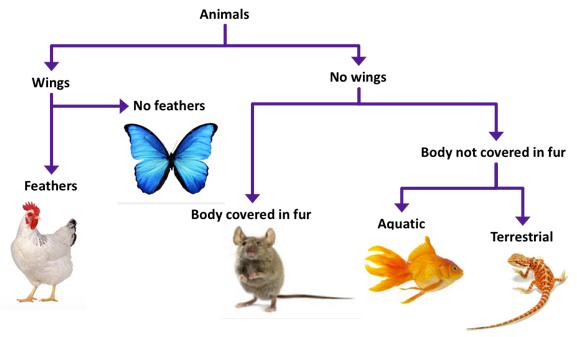 This is a branch of taxonomy dedicated to understanding the evolutionary links between organisms.

Instead of using morphological (physical) characteristics, this method uses molecular techniques, such as DNA and protein sequences, to determine evolutionary similarities within and amongst individuals, populations and species. 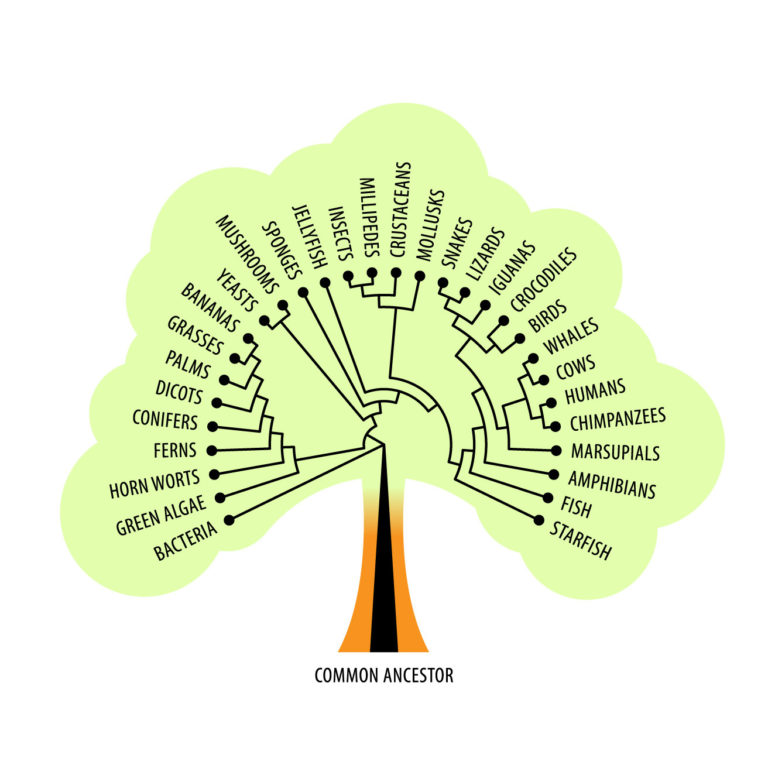 If you wish for more information on the history of taxonomy and Carl Linneaus, watch this short video ‘A crash course in taxonomy.’ (12 mins).