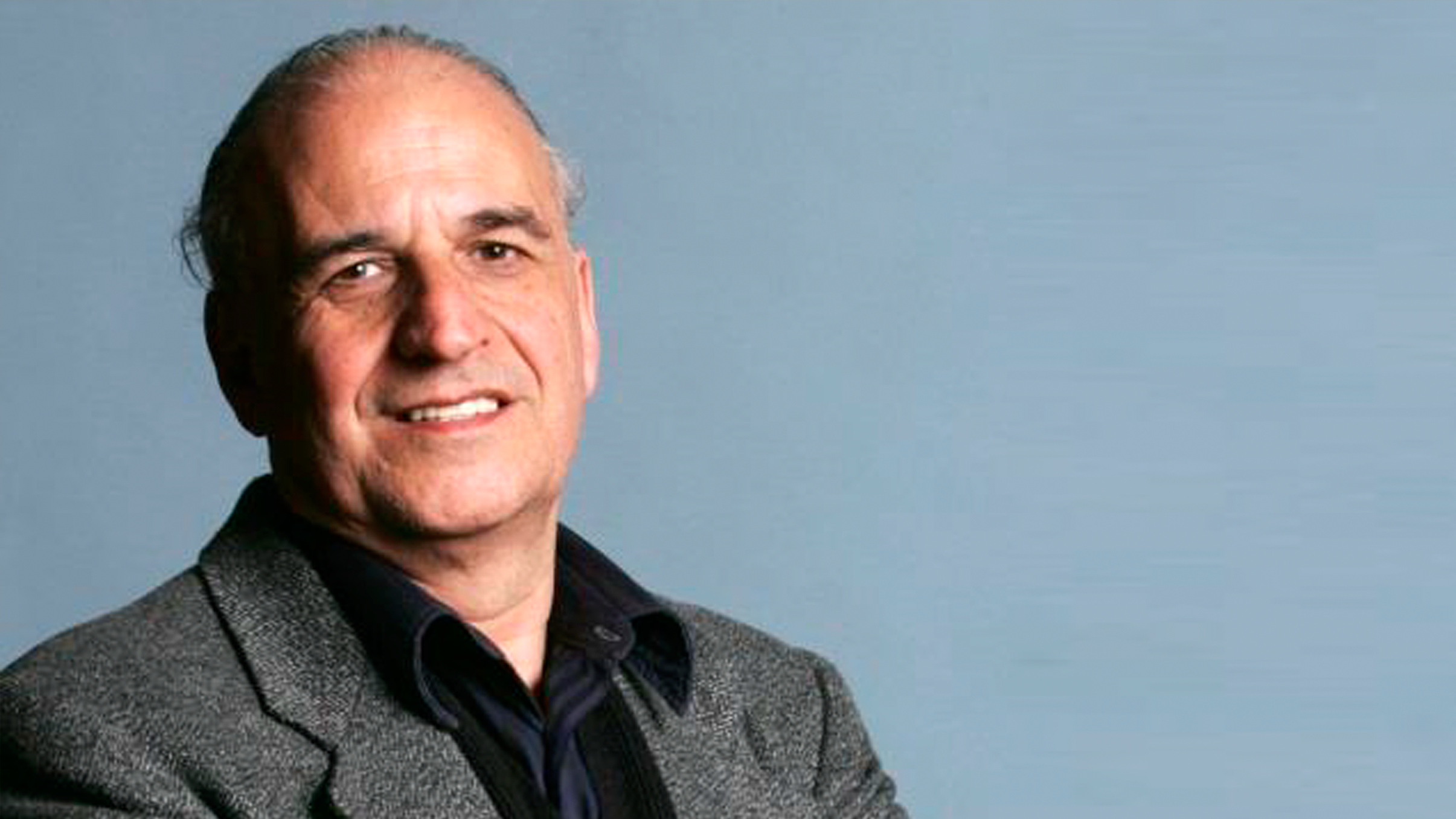 Professor of Biology at Pompeu Fabra University (UPF) (Barcelona). Group leader in UPF’s Evolutionary Biology and Complex Systems programme. Co-founder of the UPF-Spanish National Research Council (CSIC) Institute for Evolutionary Biology (IBE). His research focuses on various aspects of the study of human genome variation and diversity: human population genetics, molecular evolution, comparative genomics, and the interplay between human evolutionary biology and other fields, including medicine, the genetics of complex diseases, statistical genetics, etc. His most recent publications have mainly dealt with the footprint of natural selection in the human genome and the emerging field of evolutionary systems biology, including the relationship between molecular networks and adaptation from a genome-wide perspective. He has published over 300 research papers, the majority since 1992, when he began to focus on genomics. He was the director of the Catalan Institute for Research and Advanced Studies (ICREA) until 2015.

Find out more on my URL. Follow Jaume Bertranpetit. 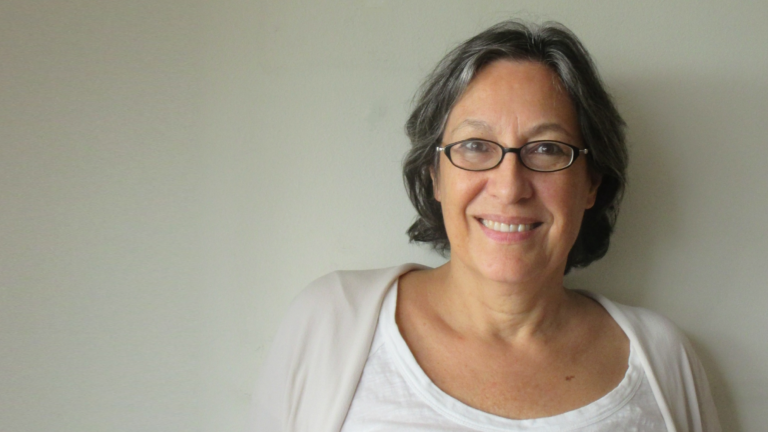 Director of the Science in Society Foundation. Her research interests range from human biology to scientific communication to society. She holds a degree and a PhD in Biology from the University of Barcelona, and a master’s degree in Scientific Communication from Pompeu Fabra University (UPF) (Barcelona). She has spent her career in the field of science popularization, writing books and articles for magazines and newspapers for different publics. She has also worked on television programmes and organized citizen science programmes.