Find out more
Home / Healthcare & Medicine / Genetics / Why Biology Matters: The Genome and You / The basics of genetics of simple traits

The basics of genetics of simple traits 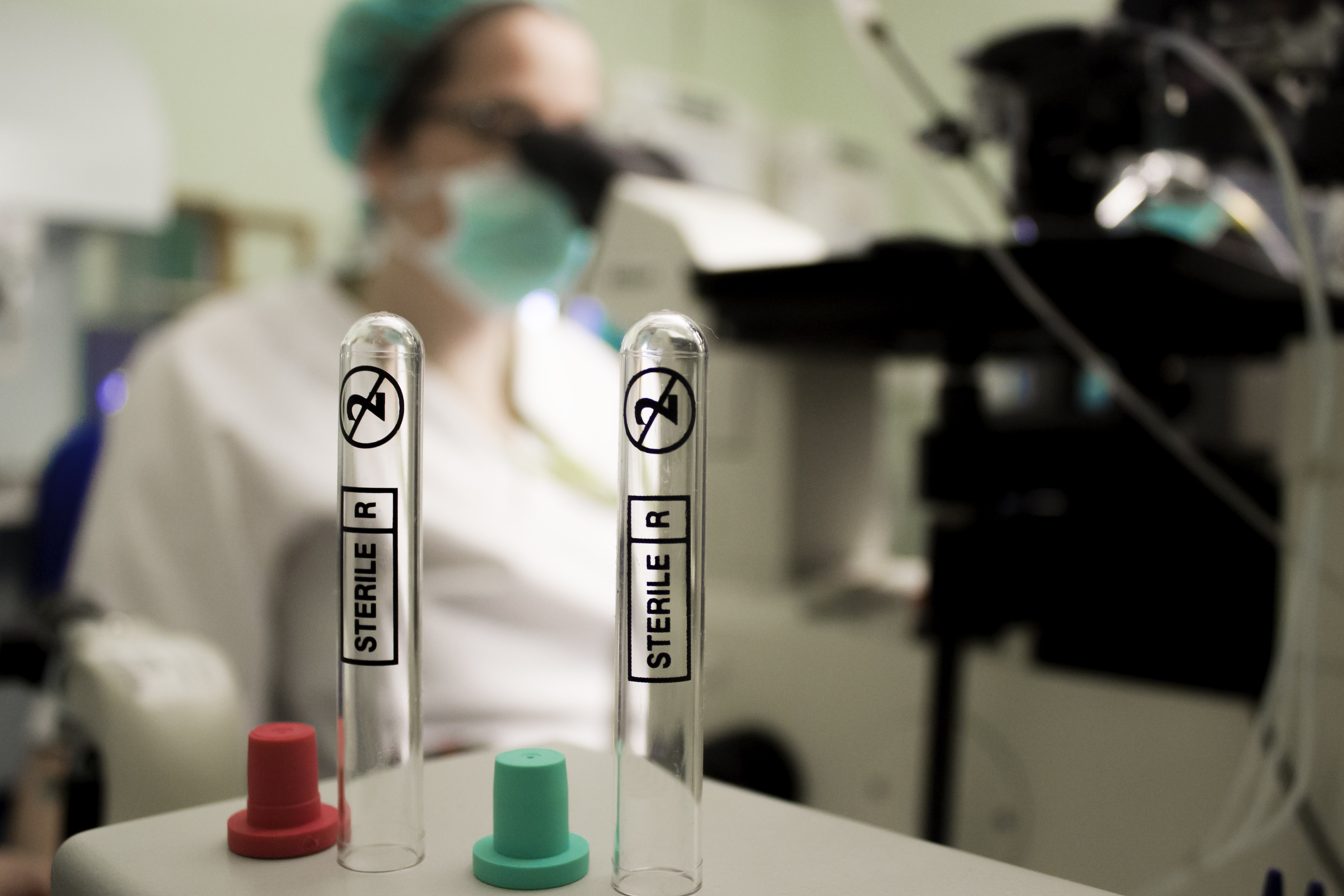 This activity deals with the most basic principles of genetics: the bases for the transmission of traits that obey the simplest model of gene transmission.

This is usually referred to as Mendel’s laws, as Gregor Mendel described these basic principles in the 19th century. Prior to that, it was not understood how genetic transmission works nor how differences amongst individuals could persist through generations if new individuals were created by ‘blending’ the characteristics of the mother and father. The most important concept was the idea that there must be some sort of particle (later called genes) that moves through generations without being diluted, that is, that persists. These elements are the basis for what is seen in the individual, what today is called the phenotype. How these basic genetic elements, the genes, produce the phenotype can be simple and direct in some cases. In these cases, there is a direct relationship between the genotype and phenotype, a phenomenon referred to as ‘simple traits’ or ‘Mendelian traits’. The phenotype tells us which variant of a gene is present in a given individual, and we can predict how likely his or her offspring will be to have it. This is the case with many diseases, i.e., the existence of a specific disease is caused directly by the presence of specific variants of a gene, either just one (coming from either the mother or father) with a dominant trait or two (coming from both the mother and father) in the case of recessive traits.

Genetic diseases are the most well-known cases of Mendelian traits and many are recessive: an individual needs to inherit a variant from both the father and the mother to have the disease. Although the frequency of each genetic disease (and of the genetic variant producing it) is small, because there are so many of them, they are nevertheless an important health and social problem. Additionally, they are often serious diseases. In general, the recessive variants or alleles producing diseases are variants that produce the wrong proteins (generally, enzymes), which, when present at half the amount (heterozygous), give a normal phenotype, but when totally absent (or when their activity is absent) produce the disease phenotypes. The list of genetic diseases is very long and can be found in the Online Mendelian Inheritance in Man or OMIM catalogue.

Although most genes in the genome come in pairs in the chromosomes called autosomes (numbers 1 to 22), the sex chromosomes also carry genes. The X chromosome behaves like an autosome in women but not in men, who, having only one X chromosome, show the phenotype given by the variants present on it. There are also genes in the Y chromosome, albeit very few, and in the small DNA molecule present in the mitochondria (mtDNA).