Find out more
Home / Healthcare & Medicine / Genetics / Why Biology Matters: The Genome and You / Key concepts of the interview with Francesc Calafell

Key concepts of the interview with Francesc Calafell 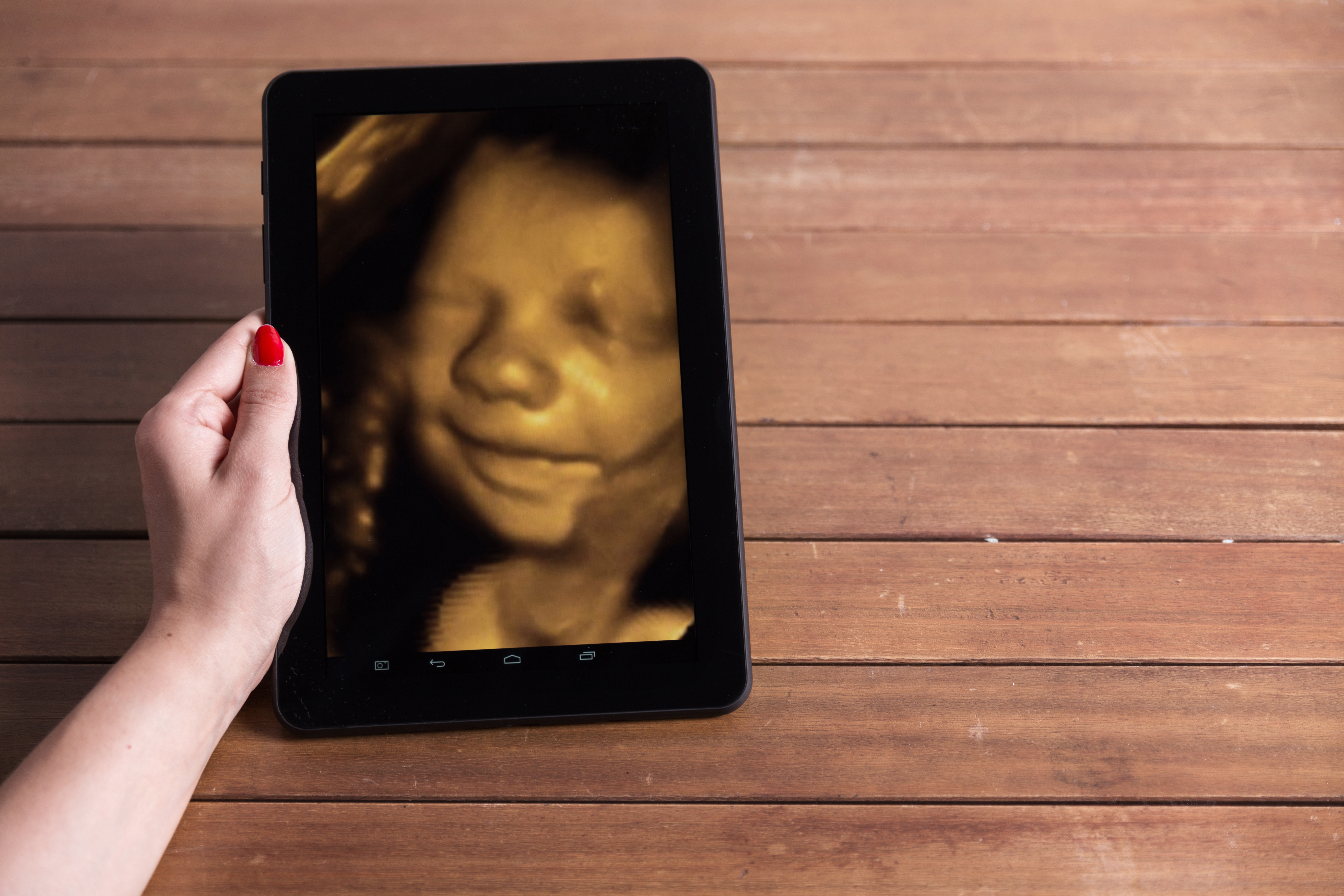 It is the evolutionary pattern seen on a small time scale, which could be defined as the change in allele frequencies occurring over time within a population. Population genetics is the branch of biology that provides the mathematical structure for the study of the process of microevolution. Ecological genetics concerns itself with observing microevolution in the wild. Typically, observable instances of evolution (e.g. antibiotic-resistant bacterial strains) are examples of microevolution. Over time, microevolution leads to speciation or the emergence of novel structures, sometimes classified as macroevolution. Macro and microevolution describe fundamentally identical processes on different scales.

A phylogeny, phylogenetic tree or evolutionary tree is a branching diagram or ‘tree’ showing the inferred evolutionary relationships amongst various biological species based on similarities and differences in their physical or genetic characteristics. The taxa joined together in the tree are implied to have descended from a common ancestor.

Short tandem repeats (STRs, also called microsatellites) are genetic markers in which the variation is due to different numbers of a tandem sequence of 2 to 6 base pairs. Individuals differ in the number of repeats; one individual may be heterozygote for 7 and 8 repeats (figure) and another for 10 and 13. They are widely used in forensics.

Metaphor to indicate the evolutionary relationships amongst all living beings. For more information, see Tree of Life Web Project

‘Khoisan’ is an umbrella term for two groups of peoples in Southern Africa, who share ethnic, cultural, and putative linguistic characteristics distinct from the Bantu majority of the region. Culturally, the Khoisan are divided into the foraging San, or Bushmen, and the pastoral Khoi, or, more specifically, Khoikhoi, previously known as Hottentots. The Khoisan languages are a group of African languages originally classified together by Joseph Greenberg that share click consonants and do not belong to other African language families. For much of the 20th century, they were thought to be genealogically related to each other, but this is no longer accepted. They now include languages from three distinct language families and two language isolates. 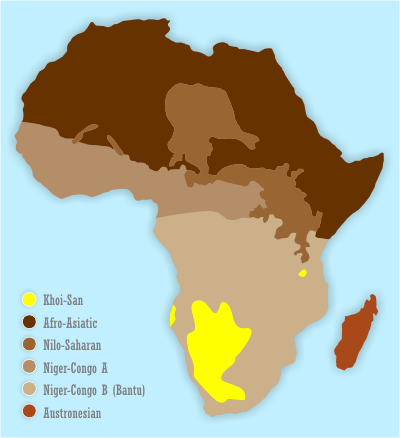