Skip main navigation
Home / Healthcare & Medicine / Genetics / Why Biology Matters: The Genome and You / Key concepts of the interview with Àlex Pifarré

Key concepts of the interview with Àlex Pifarré

Concepts to clarify in interview with Àlex Pifarré 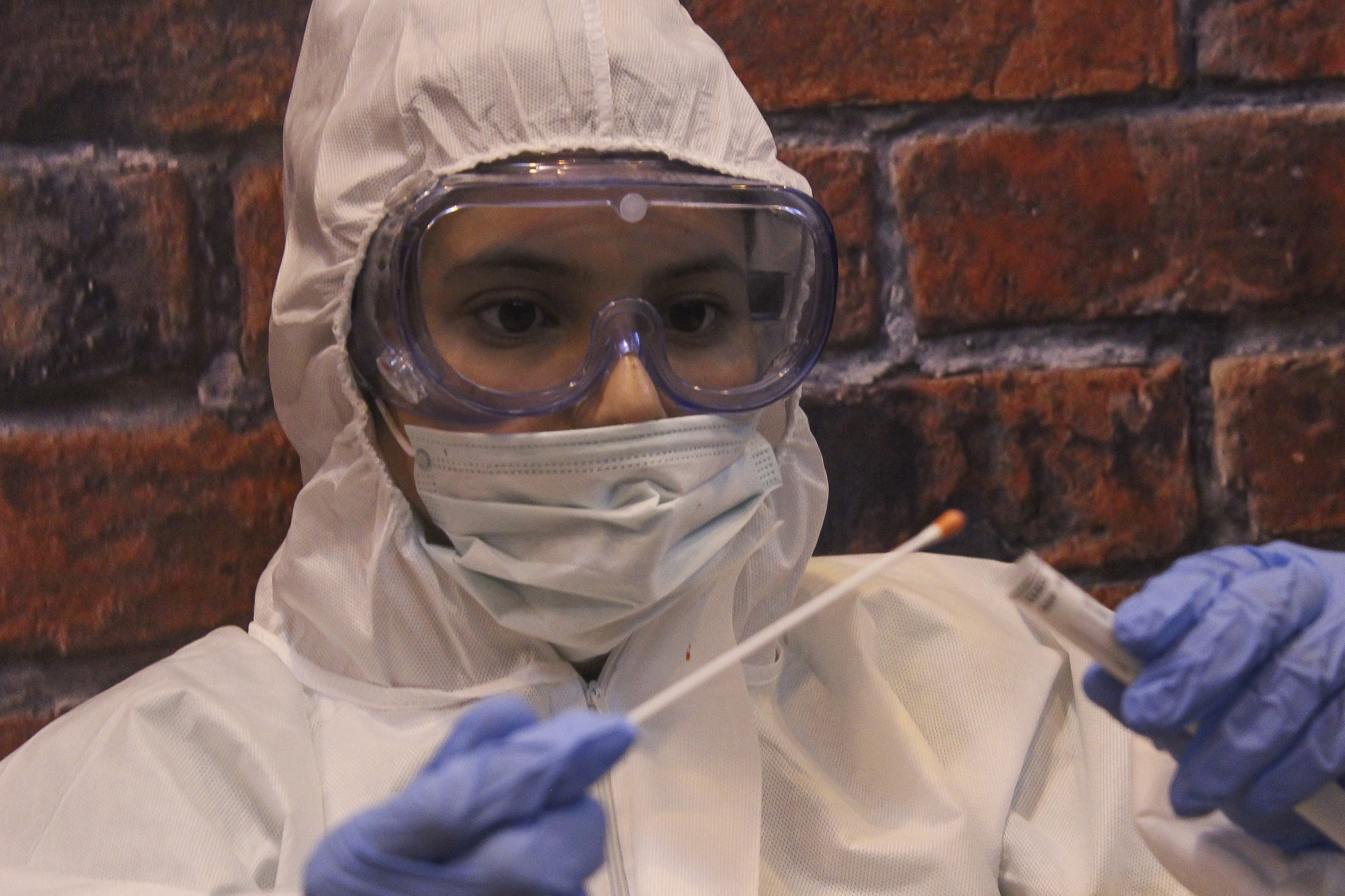 There are some general concepts that should be clear before listening to the interview that are used many time:

A genetic marker is a DNA sequence with a known location on a chromosome that can be observed as different entities (or differences in the sequence) and can be used to identify an individual or species. It has to present variation to enable discrimination amongst the variants that can be observed through a variety of lab techniques. A genetic marker may be a short DNA sequence, such as a sequence surrounding a single base-pair change (single nucleotide polymorphism or SNP), or a longer one, such as short tandem repeats (STRs, also called microsatellites), in which the variation is due to the different number of a tandem sequence of 2 to 6 base pairs.

A genetic profile is a set of DNA characteristics given by a set of genetic markers that is very likely to be different in unrelated individuals and, thus, unique to each individual. It is sometimes also called a DNA fingerprint, insofar as it gives the individual unicity. DNA profiling is most commonly used as a forensic technique in criminal investigations to identify an unidentified person or one whose identity needs to be confirmed or to place a person at a crime scene or eliminate a person from consideration. DNA profiling has also been used to help clarify paternity, in immigration disputes, in parentage testing and in genealogical and medical research.

Developed by Kary Mullis in 1983, PCR is a process whereby specific portions of a DNA sample can be amplified almost indefinitely. This has revolutionized the whole field of DNA study. The PCR process mimics the biological process of DNA replication, but confines it to specific DNA sequences of interest. The invention of the PCR technique enabled huge strides in DNA profiling, in terms of both its discriminating power and the ability to recover information from very small (or degraded) starting samples. PCR greatly amplifies the amounts of a specific region of DNA. In the PCR process, the DNA sample is denatured into the separate individual polynucleotide strands through heating. Two oligonucleotide DNA primers are hybridized to two corresponding nearby sites on opposite DNA strands so that the normal enzymatic extension of each primer’s active terminal (i.e., the 3’ end) leads to the other primer. PCR uses replication enzymes that are tolerant of high temperatures, such as the thermostable Taq polymerase. Thus, two new copies of the sequence of interest are generated. The repetition of this denaturation, hybridization, and extension process produces an exponentially growing number of copies of the DNA of interest. Instruments for performing thermal cycling are readily available on the market. The process can produce a million-fold or greater amplification of the desired region in 2 hours or less.

Probability is the measure of the likelihood that an event will occur. Probability is quantified as a number between 0 and 1, where, loosely speaking, 0 indicates impossibility and 1 indicates certainty. The higher the probability of an event, the more likely it is that the event will occur. A simple example is the tossing of a fair (unbiased) coin. Since the coin is fair, the two outcomes (‘heads’ and ‘tails’) are both equally probable; and since no other outcomes are possible, the probability of either ‘heads’ or ‘tails’ is 1/2 (which could also be written as 0.5 or 50%). Much more information can be found in the Wikipedia entry on ‘DNA profiling’.

The chemical technique consisting of separating the DNA from a biological sample, for example, of saliva or blood, and diluting it in water or a buffer.

The measure of the amount of DNA in a solution, which may be the result of an extraction. In molecular biology, DNA quantification is commonly performed to determine the average concentrations of DNA present in a mixture, as well as their purity. Reactions that use nucleic acids often require particular amounts and purity for optimum performance. Values are expressed as pg/μl DNA (pictograms per microlitre) or μg/ml (micrograms per millilitre).

The short tandem repeats used in forensics are very well defined, as all assays must use the same set in order to have comparable results. Individuals differ in the number of repeats; one individual may be heterozygote for 7 and 8 repeats (figure), whilst another might be for 10 and 13. In general, an STR profile consists of a set of 13 STRs.

A database with information on a set of genetic markers for the individuals included. In some countries, these databases are huge and can be used for detecting genetic profile matches.

This is a method for separating different DNA molecules according to their size and charge using an electric field and a gel within a capillary. For many years, it was the basis for DNA sequencing techniques.