The Inventory of Cattelena’s Possessions 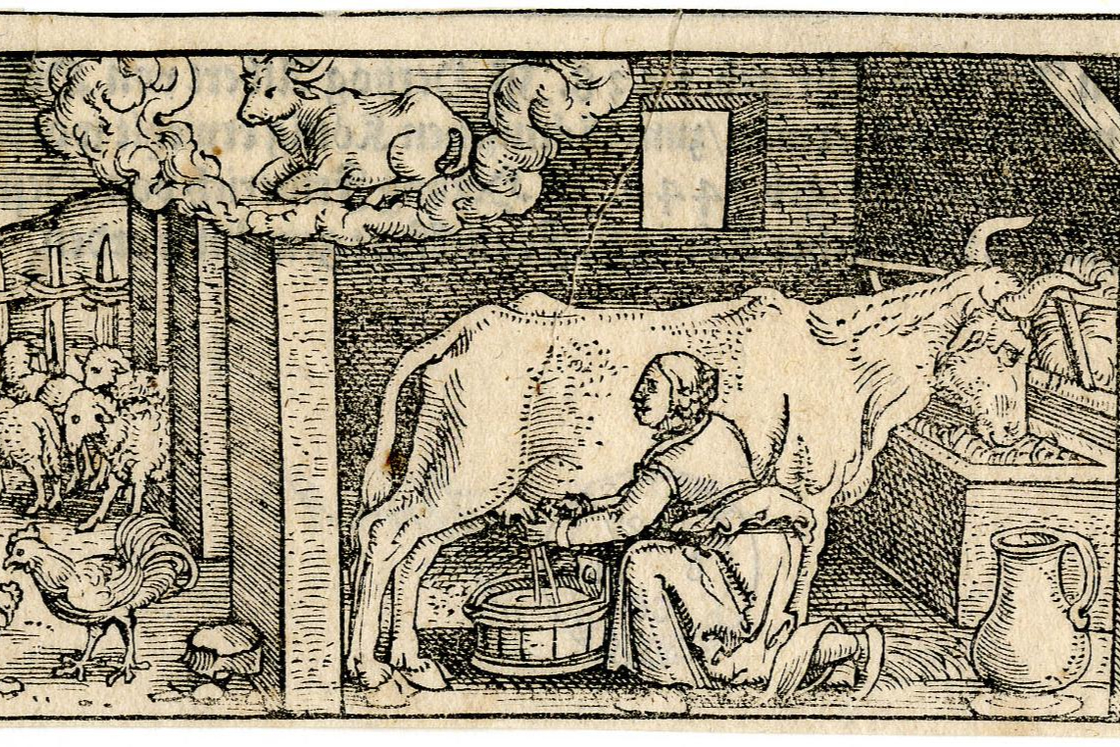 Who was Cattelena of Almondsbury?

What we know about Cattelena comes from the inventory record of her possessions which she left after her death in 1625.

In her inventory Cattelena is described as a ‘singlewoman’, so we know that she was not married. She lived in the Gloucester village of Almondsbury near Bristol in the West of England.

How did Cattelena come to England?

We don’t know exactly how she came to England, but her Hispanic name suggests that she could have arrived via Spain or Portugal. As we have seen, many Africans came to Britain through Europe.

It’s possible that she might originally have arrived at the city of Bristol, or she may have been a servant with a nearby Gloucestershire landowning family, who later gained her independence, perhaps being left a small legacy by a former employer.

It’s known that there were at least sixteen Africans living in Bristol between 1560 and 1640 of which almost half were women. There are records of four African baptisms and nine burials in Bristol in the late sixteenth and early seventeenth centuries.

As we saw last week, some of the other Africans living in rural England were servants in gentry households like Edward Swarthye, who also lived in Gloucestershire. So Cattelena might have been brought to Almondsbury by such a family. One of the closest aristocratic estates near to Almondsbury was Knole Park, owned by the Chester family.

Were there other Rurally Based Africans in Tudor England?

Examination of parish records has revealed baptisms and burials of Africans and their children, in villages across South and Central rural England in the Tudor and early Stewart period.

Locations where Africans have been identified in records include Cornwall, Cambridgeshire, Devon, Dorset, Gloucestershire, Kent, Northamptonshire, Somerset, Suffolk and Wiltshire. The earliest found to date is a man described as ‘Thomas Bull, niger’ in the village of Eydon, Northamptonshire in 1545.

What is included in the Inventory of Cattelena of Almondsbury?

Looking at the inventory more closely, we can see that Cattelena owned bedding, pots, pans, a pewter candlestick, a tin bottle, a dozen spoons, clothing and a coffer.

The cow would have been her most valuable possession, allowing her to produce milk and butter, both for herself and to sell to neighbours. Single women like Cattelena would be able to graze their cows on common village land. This would provide opportunities for a degree of independence and self sufficiency.

Milking cows and producing butter and cheese was typically viewed as women’s work. A ballad from 1629 finds humour in a reversal of these roles.

“As he to Churn his Butter went,
One morning with a good intent,
The Cot-quean fool did surely dream,
For he had quite forgot the Cream,
He churnd all day, with all his might,
And yet he could get no Butter at night”

In the next step you can investigate the transcript of the inventory yourself and evaluate what this tells us about her life.

It’s also worth commenting on what is not included in the inventory. For example, there is no furniture. This might suggest that she lived with someone else who owned furniture. Possibly this might be the woman named as administrator to her estate, a widow named Helen Ford.

What can we Conclude about Cattelena and her Status?

Each item in the inventory provides a clue to the life and experiences of this rural Black woman.

However, it’s also significant in itself that she left any possessions at all. Property owning, however modest, is another potential indicator of freedom.

She was not the only independent woman who owned property in this period. For example, Helenor Myou owned ‘certain bandes (collars or ruffs), a pillowcase and several other goods, which were stolen from her in London in 1612.

Other women were bequeathed property in the wills of former employers, such as Frances, who inherited £10 and a gown from William Offley in 1600 and Joane, who inherited £3 and some bedding from Maria Groce in Southampton in 1612.