This article describes the Book of Kells as a Christian text.
© Trinity College Dublin 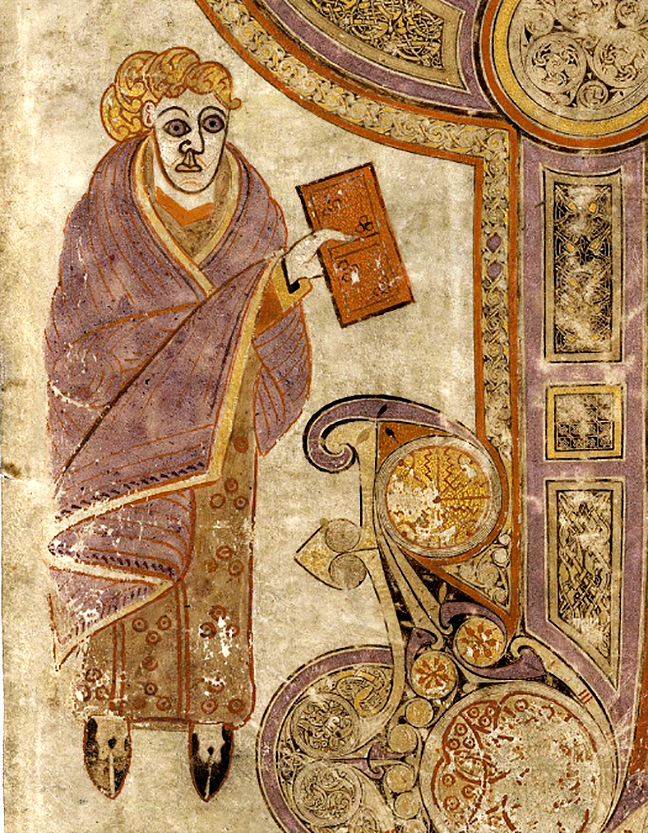 Fig 1. The importance of the written word is emphasised throughout the Book of Kells by the multiple images of figures holding books. (fol. 29r) © The Board of Trinity College, University of Dublin. 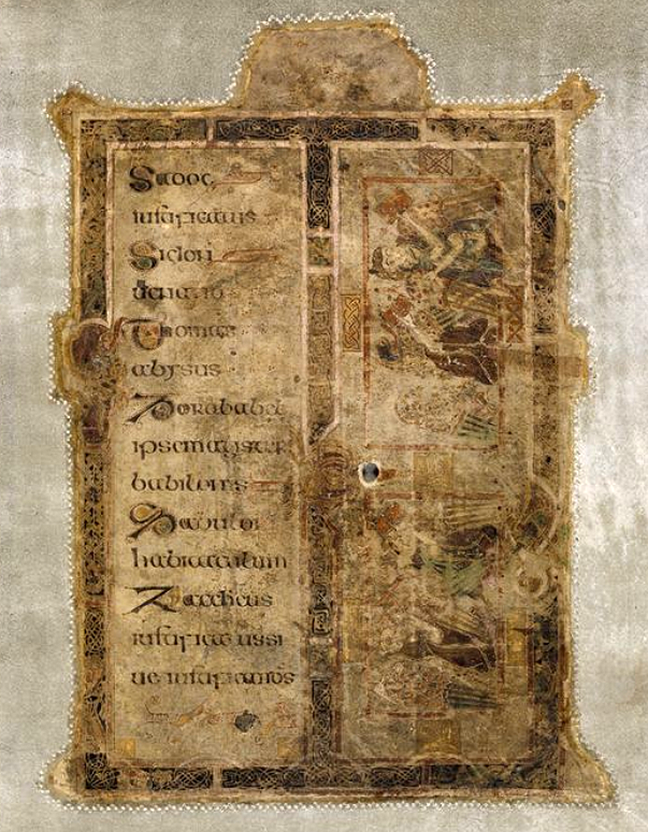 Fig 2. The end of a guide to Hebrew names on the (now) first page of the Book of Kells (fol. 1r). © The Board of Trinity College, University of Dublin. 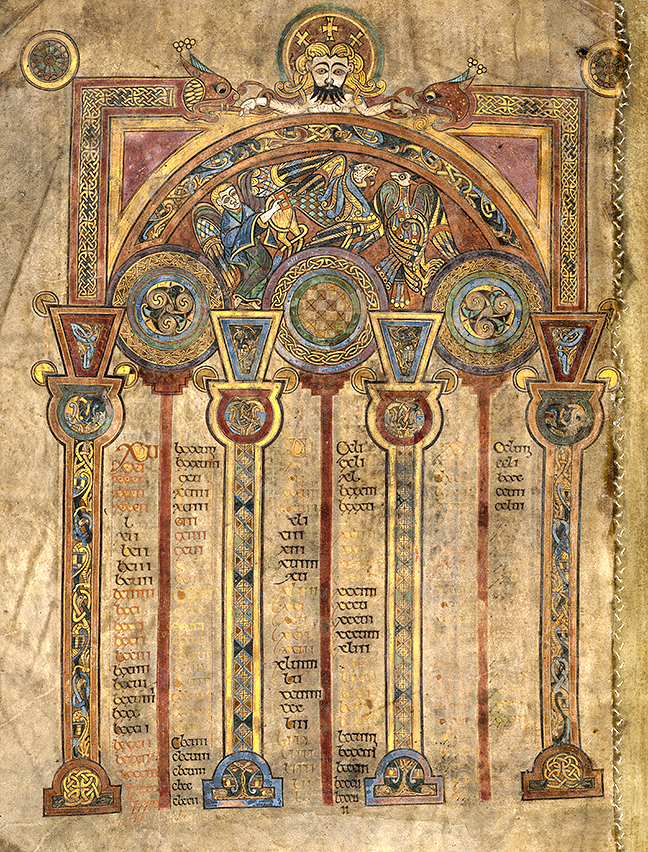 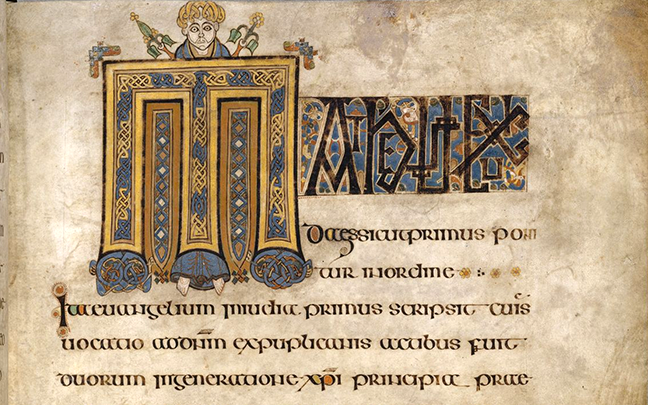