James Joyce and the Book of Kells

James Joyce and the Book of Kells
© Trinity College Dublin

The most celebrated writer to have derived inspiration from the Book of Kells is James Joyce. Joyce owned a copy of Edward Sullivan’s 1914 text on the manuscript which contained a number of colour reproductions accompanied by a commentary. 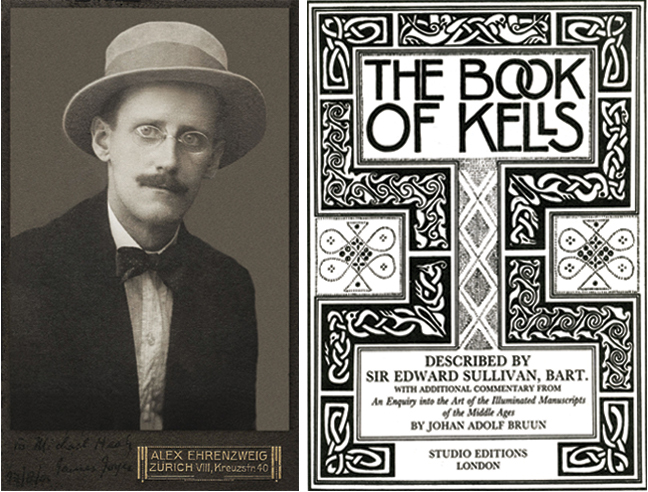 Writing to his friend Arthur Power he noted

‘In all the places I have been to, Rome, Zurich, Trieste, I have taken it about with me, and have pored over its workmanship for hours. It is the most purely Irish thing we have, and some of the big initial letters which swing right across the page have the essential quality of a chapter of Ulysses. Indeed, you can compare much of my work to the intricate illuminations.’

The hours spent by Joyce looking at Sullivan’s book reveal themselves throughout the pages of Joyce’s most perplexing work, Finnegan’s Wake. The most obvious references are contained within the ‘Mamafesta’ chapter, which, over four pages (119–123) describes a letter written by Anna Liva Plurabel memorialising her late husband. The letter is exhumed from a local rubbish heap by a neighbour’s hen, alluding to the recovery of the Book of Kells from under a sod after its theft in 1007. Throughout Joyce’s description of the letter he constantly draws on O’Sullivan’s description of the Book of Kells:

‘the sudden spluttered petulance of some capitalized mIddle; a word as cunningly hidden in its maze of confused drapery as a field mouse in a nest of coloured ribbons’ (120.5–6)

‘[…] the creeping undulations of serpentine forms, that writhe in artistic profusion throughout the mazes of its decoration’ (p.1)

’[…] all those red raddled obeli cayennepeppercast over the text, calling unnecessary attention to errors, omissions, repetitions and misalignments… (120.14–16)

This is a reference to the red crosses on fol. 218v of Kells, indicating that the text of the previous page has been erroneously repeated, as described by Sullivan: ‘Attention is drawn to the error by four obeli in red, running down the middle of the page between the lines, and others round the margins’. 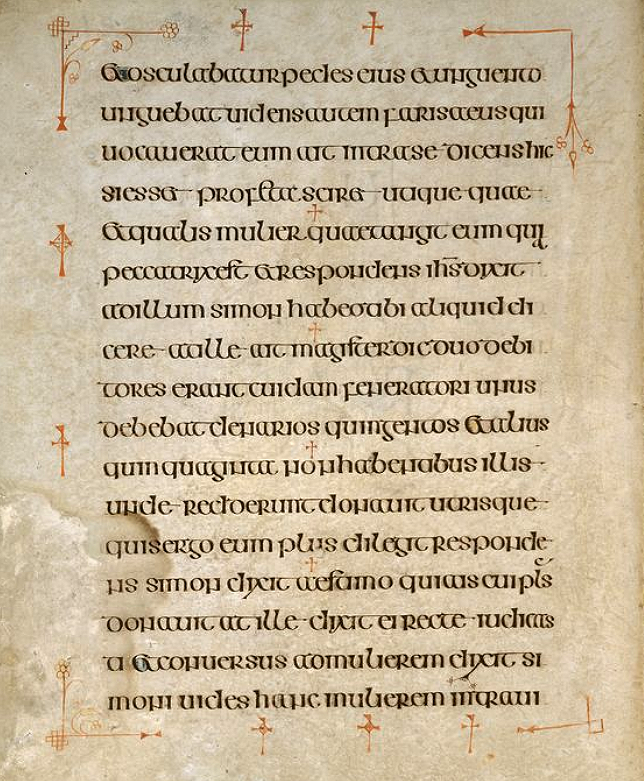 Fig 3. Fol. 218v of the Book of Kells. © The Board of Trinity College, University of Dublin.

‘The curious warning sign before our protoparent’s ipsissima verba (a very pure nondescript, by the way, sometimes a palmtailed otter, more often the arbutus fruitflowerleaf of the cainapple) which paleographers call a leak in the thatch or the aranman ingperwhis through the hole of his hat, indicating that the words which follow may be taken in any order desired’ (121.08–13)

Here Joyce is parodying Sullivan’s description of the symbol C found on fol. 19v ‘known in Irish MSS. as “head under the wing” or “turn under the path” …indicates that the words immediately following it are to be read after the end of the next full line’ (p. 10).

’[…] then (coming over to the left aisle corner down) the cruciform postscript from which three basia or shorter and smaller oscula have been over carefully scraped away, plainly inspiring the tenebrous Tunc page of the Book of Kells (and then it need not be lost sight of that there are exactly three squads of candidates for the crucian rose awaiting their turn in the marginal panels of Columkiller, chugged in their three ballot boxes, then set apart for such hanging committees […]’

Originally there were four kisses (‘with four crosskisses for holy paul holey corner holipoliwhollyisland’ (111.17), but three of them have been scraped away, leaving just one. Joyce compares the three panels of men ‘sitting in their ballot boxes to the missing kisses (oscula and basia – Latin for kisses). ‘Columkiller’, is of course a play on the name of St Colum Cille. 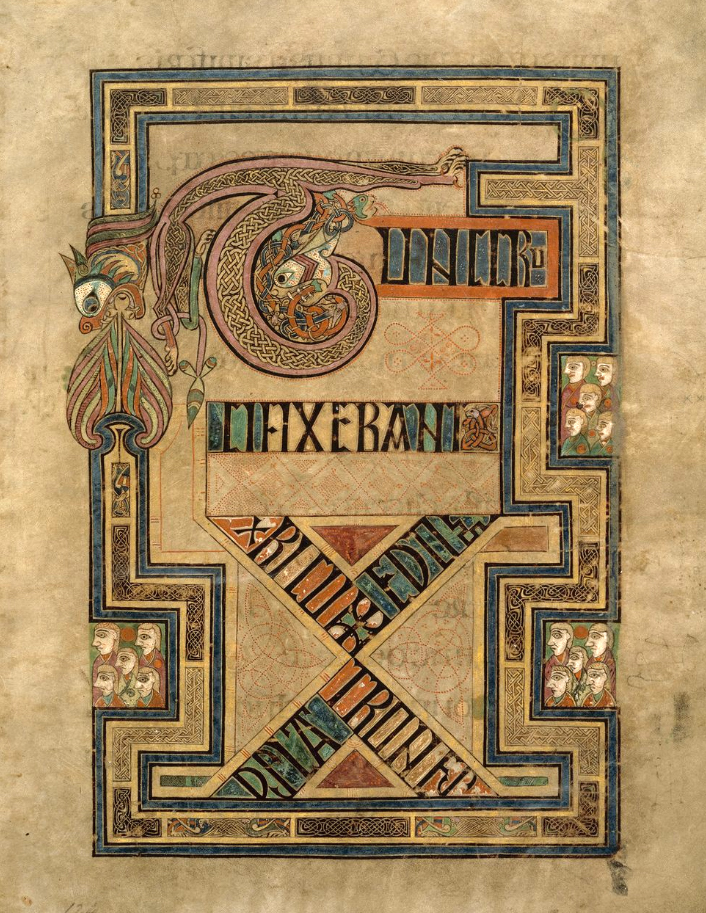 Fig 5. Fol. 124r from the Book of Kells. © The Board of Trinity College, University of Dublin.
Joyce records that the letter

Sullivan highlights in the Book of Kells ‘the many consecutive lines, embracing two or three fully completed sentences, where there is no trace of punctuation at all.’ (p.35).
The Wake letter is undated

‘the studious omission of year number and era name from the date, the one and only time when our copyist seems at least to have grasped the beauty of restraint’. (121.28)

On the date of the Book of Kells, Sullivan says ‘Indications to suggest its time of birth have been sought in all possible directions. Historical evidence is of little assistance. The Manuscript itself fails us where, conceivably, it might have helped us most, for the page that should have told its story is unfortunately no longer there’. (p. 26).