Businesses are being held to higher ethical standards and are often called out for events that in the past may have gone unnoticed or unreported.

With increasing access to social media, the Internet, and other reporting/news outlets, all businesses are being held to higher ethical standards and are often called out for events that in the past may have gone unnoticed or unreported.

For example, in the summer of 2018 Burberry was scrutinized for burning tens of millions of dollars of unsold goods in the name of maintaining their “brand value,” and Apple was accused of slowing down iPhone speeds as they introduced new models and as a means to sell new batteries by promising an increase in speed with the battery replacement.

In 2018 a Starbucks manager called the police to remove two Black men for loitering when the young men were actually waiting to meet a potential business investor (Stevens, 2018). 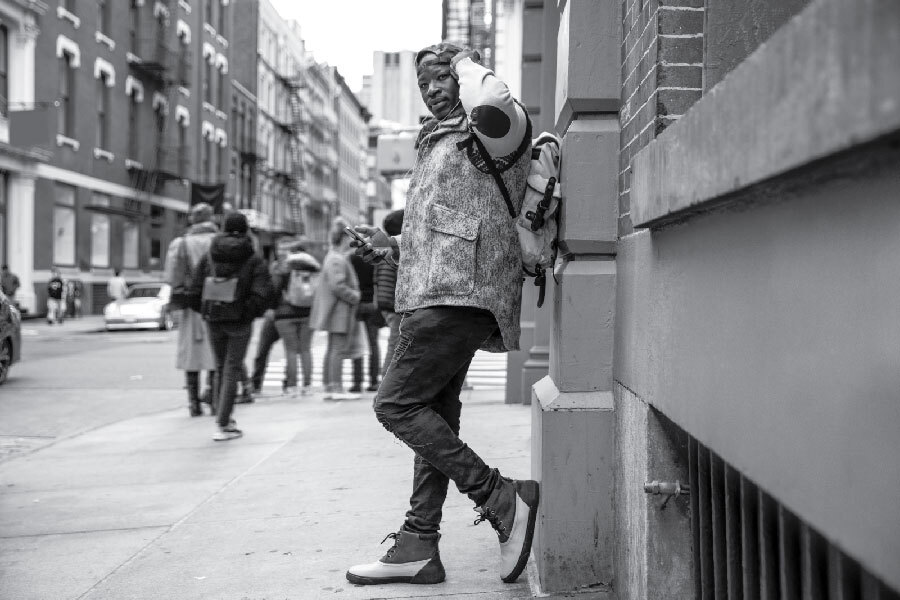 What do you think this man is doing? What are some ways his presence could be misinterpreted?

The latter example points to the importance of employees understanding company policy concerning situations where judgments and decisions made have an impact on the company’s reputation.
For example, in the Starbucks case, the manager made the decision to call the police because the men were in the restaurant for a time without making a purchase.

Regardless, in this case, Starbucks’ reputation suffered. However, as the country watched, Starbucks took the opportunity to hold “racial bias” training seminars in 8,000 stores focusing on how employees can recognize and address their own biases to prevent future discrimination. Consider the figure above and reflect on the different explanations that could be given concerning what this figure is depicting.

You will explore more ethical behaviors and common ‘‘unethical actions’ that take place in places of work around the globe such as ‘borrowing’ stationary and merchandise, racism, and pornography.