Find out more
Home / Business & Management / Professional Development / Becoming Career Smart: How to Sell Yourself / How is success achieved?

How is success achieved? 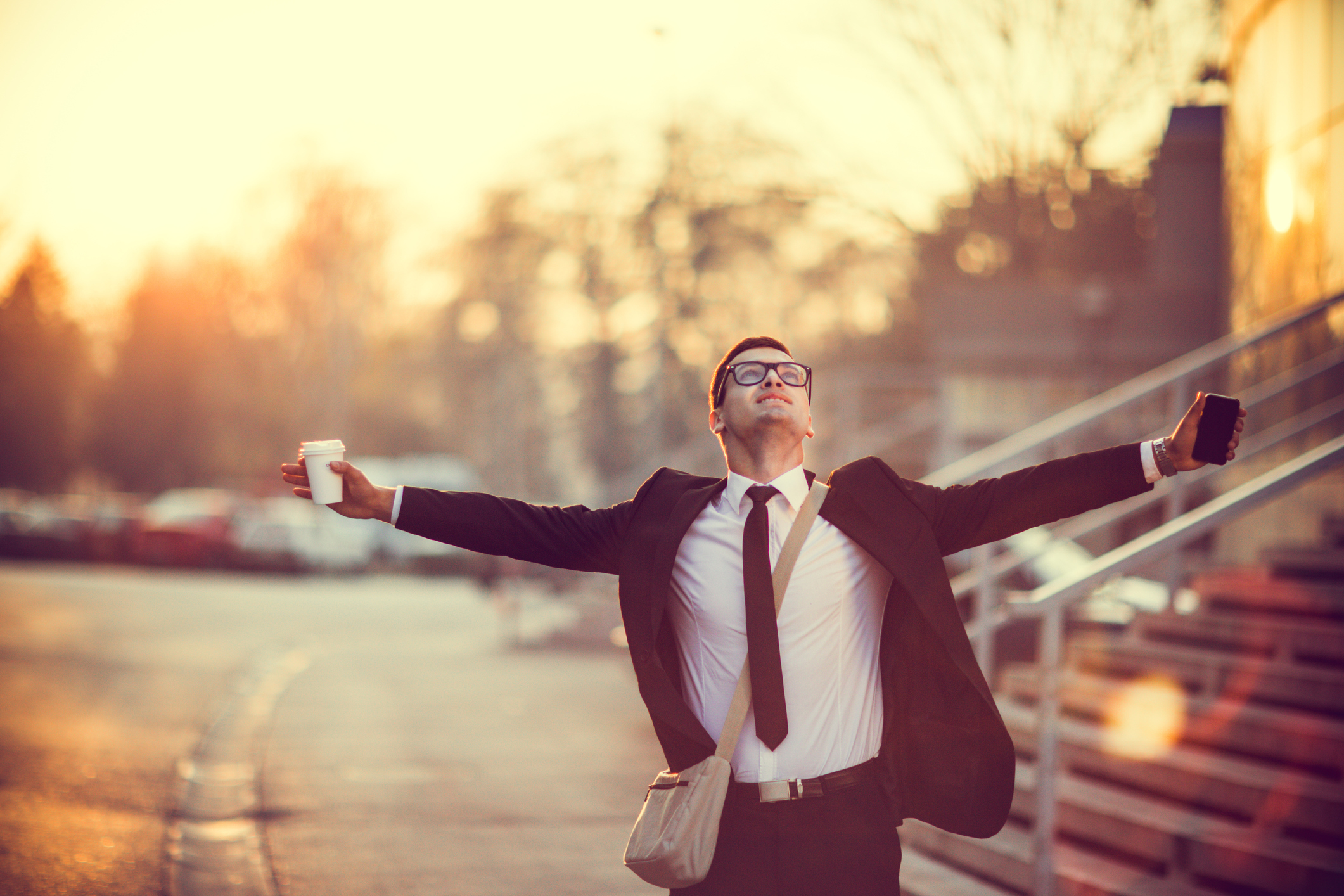 The Merriam-Webster Dictionary defines it as ’favorable or desired outcome; also: the attainment of wealth, favor, or eminence’.

Are wealth, respect or fame your measures of success? Is that really all that it comes down to?

Let’s take a look at what some prominent figures consider success to be.

Most people think of success as money and power. To live the lives we truly want and deserve, we need to add another dimension. Huffington says this dimension ‘consists of four pillars: well-being, wisdom, wonder and giving’.

Churchill defined success as ‘going from failure to failure without losing enthusiasm’. So we might need to persevere even in tough times to reach the light at the end of the tunnel.

Branson says that ‘too many people measure how successful they are by how much money they make or the people they associate with’. He suggests true success should be measured by how happy you are.

Leila Hoteit—partner and manager at BCG

In her TED talk, Leila, an Arab engineer, advocate and mother in Abu Dhabi, summarises her key to success as: having the resilience ‘to convert sh*t into fuel’, working on your home life with the same energy you work on your career and realising collaborating is more productive than competing.

Success according to these prominent figures can be summed up as:

What do you think of these definitions of success? Do you agree with these statements? Discuss in the comments.