Cows are largely responsible for the production of methane which is harming the planet. Find out how as we explore their digestion process.
© University of Reading

Cows contribute significantly to the emissions of GHGs from agriculture. In order to understand how to reduce these emissions, let’s first take a look at the digestive system of the cow and other ruminants. Ruminants cover a group of herbivorous mammals that belong to the artiodactyls. They include animals such as: cows, sheep, goats, deer, giraffes, gazelles, or buffaloes. All of these animals have a very similar digestive system. As a very basic guideline: if a mammal has a paired set of horns or antlers on its head, it is very likely to be a ruminant. 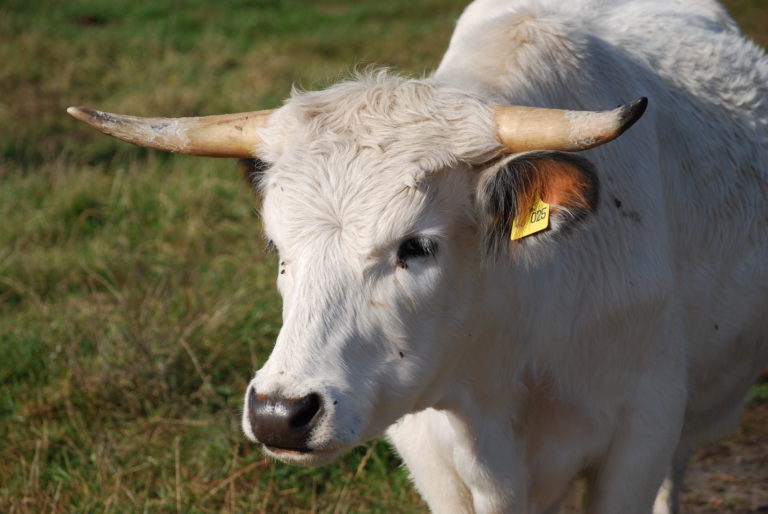 These animals are enormously important to humans; as they have been the sources of meat, milk, wool or leather for thousands of years. One feature that has made them so vital, is their ability to digest cellulose (in fact, it is the microbes in their digestive tract which do the digestion part), which they have in common with other herbivorous animals, but not with man. The domestication of ruminants allowed us to indirectly use grasslands and indigestible plants as a source of energy.

Ruminants owe their name to their ability to ruminate, which means that they can regurgitate already swallowed plant material from their forestomach, chew it again, and swallow it again. This is enabled by a process of selecting particles based on size in their forestomach, which allows the ruminant to selectively regurgitate larger plant particles in order to decrease the size and thereby increase their digestibility. The smaller the particles are, the greater the surface area they provide for microbes to attach and to begin the microbial digestion process, and the easier it is to digest. 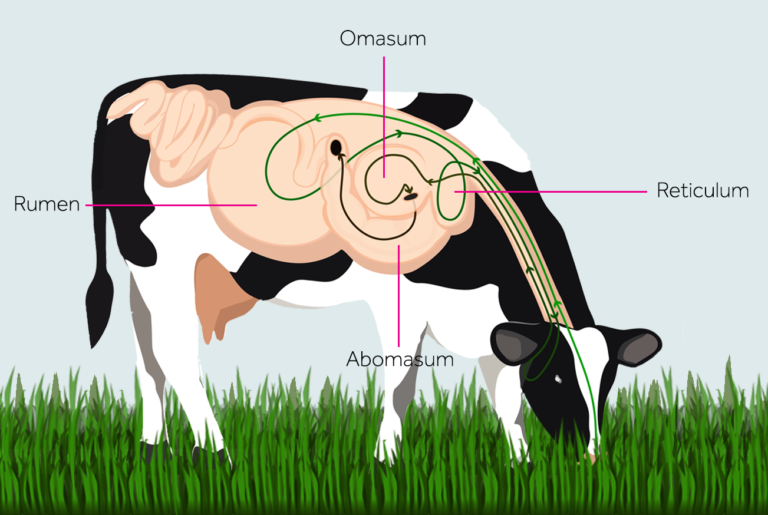 Figure 2: The stomach of a cow © University of Reading

Have you ever heard someone say ‘a cow has four stomachs’? In a way, this is true. The stomach of the cow can be separated into four compartments: the largest part is formed by the rumen and the reticulum, which serves as a fermentation chamber, the omasum where water and minerals are reabsorbed, and the abomasum, which is more similar to our stomach where hydrochloric acid and enzymes are released. In the small intestine proteins and glucose are absorbed and in the large intestine further water is reabsorbed.

In the largest chamber, the plant material is collected and fermented by microbes before it is digested further. Depending on their size, food particles can also be regurgitated for rumination. Within the rumen, hundreds of species of microbes including bacteria, archaea, protozoa and fungi start to break down the plant material. These microbes convert nutrients in the plant material into volatile fatty acids that are absorbed by the rumen wall as a source of energy for the cow. During this process of microbial fermentation, the largest proportion of methane is formed.

The microbial fermentation of the plant material is an anaerobic process; it takes place under the exclusion of oxygen. When the carbohydrates are broken down by microbes, CO2 and hydrogen are released, which serve as a source for the formation of methane. Methane is formed by single-celled microbes called archaea. 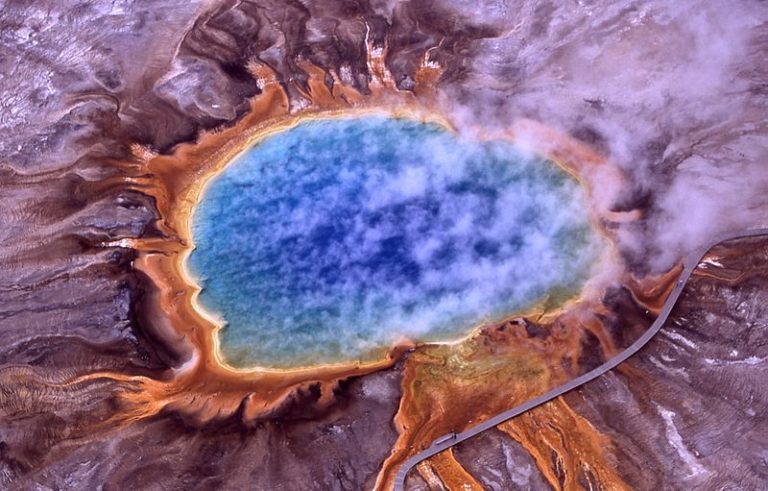 Figure 3: By Jim Peaco, National Park Service [Public domain], via Wikimedia Commons. Archaea have evolved millions of years ago and there are thousands of species that inhabit all kinds of environments on our planet. Some of these are as extreme as geysers, black smokers in the deep sea, boiling hot sources in Yellowstone park, very cold, saline or acidic environments, while others live under less hostile conditions in water, swamps or inside the digestive tract of ruminants, most other herbivorous animals, and even termites.

Most of the methane produced by enteric fermentation exits the cow via eructation (burping) or breath, only a small amount leaves the cow as flatus.

Interestingly, enteric methanogenesis also represents an energy loss for the cow. About 6-12% of the energy the cow ingests with her food exits, her body completely unused, in the form of methane. Reducing methanogenesis in the cow not only helps the climate, it also increases the amount of energy available to the cow and for the production of milk or meat. 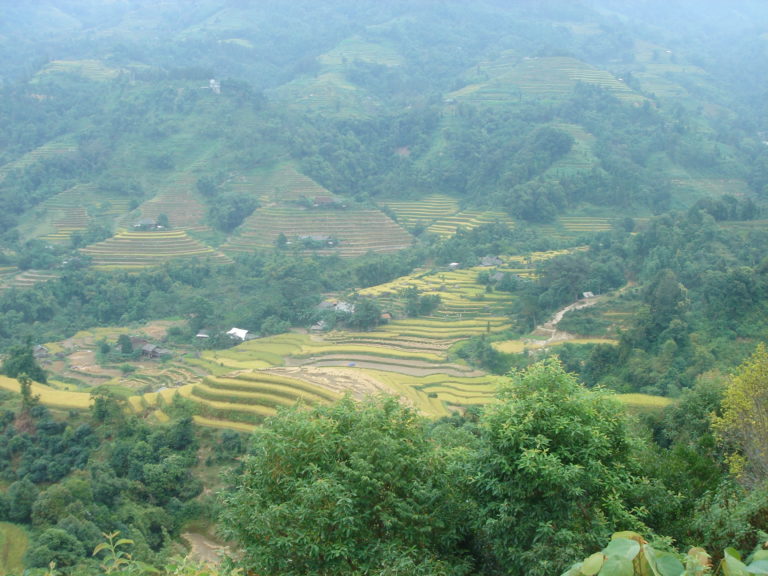 Whilst they fall outside the scope of dairy farming, it is important to note that rice paddy fields are also a huge source of methane emissions. According to the FAO (2014), rice cultivation is responsible for 10% of the GHG emissions within agriculture, although this is far less than the contribution of 40% from enteric methanogenesis. Rice needs a lot of water to grow, and flooded rice fields provide ideal conditions for anaerobic decomposition. Bacteria living in the soil degrade organic substrates such as dead plant material from rice plants, manure or plant material spread as fertiliser, or previous crops. Under the exclusion of oxygen (due to the soil being flooded), some of the carbon in this plant material is transformed into methane which is then transported from soil to the atmosphere through the plant.

In the Philippines, the International Rice Research Institute (IRRI) identified a possible solution for this problem. Alternate wetting and drying means that rice paddies are flooded initially but then are left to dry until the plants need water again. As anaerobic fermentation only occurs under the exclusion of oxygen, these dry conditions stop methanogenesis. This is a truly climate smart solution because it mitigates the emissions of GHG and saves water, without negatively affecting the rice yield.