The application of fertilisers can help to increase crop yields, but it is also responsible for considerable amounts of N2O emissions and water pollution by nitrates. So what are the alternatives?

The use of mineral fertilisers, monocropping (the agricultural practice of growing a single crop year after year on the same land) and the application of modern technology for cultivation, have a variety of effects on the environment and influence the structural and species diversity of the surrounding landscape. Fertilisers (primarily nitrate and phosphate) can pollute soils and water through leaching and eutrophication. This is when surplus nutrients are washed away from where they were originally applicated and end up in streams or bodies of water, where their increased concentration can cause poor water quality or algae growth. 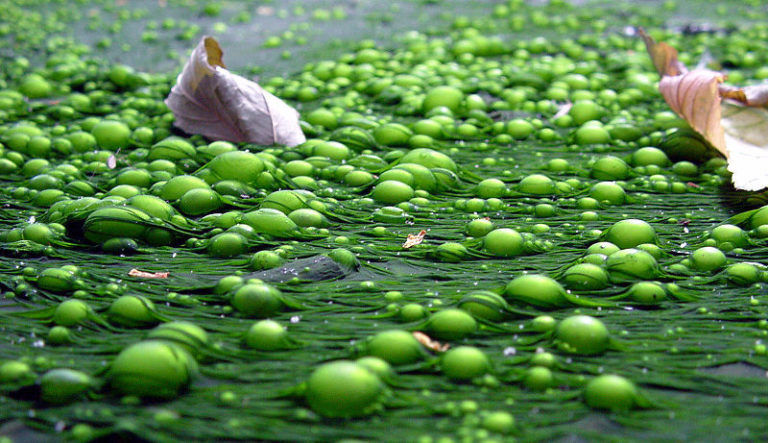 With regard to climate change, the use of chemical fertilisers in agriculture has a dual effect. The production of chemical fertilisers relies on non-renewable resources (such as fossil fuels) and the application of fertilisers rich in nitrogen. It is also responsible for large amounts of N2O emissions. Fertilisers account for approximately 2.5% of global GHG emissions, 1.5% of which derive from fertiliser application. These can be significantly reduced with improved practices. On the other hand, the yield increase achieved through fertiliser application, saves hectares of natural ecosystems from being converted into agricultural land, thereby preserving natural carbon sinks.

A study carried out by Burney et al. investigated the effect on GHG emissions of historical agricultural intensification between 1961 and 2005. It found that while emissions from fertiliser production and application have increased, the net effect of higher yields has avoided emissions of up to 590 gigatons of CO2 equivalents. The study estimated that each dollar invested in agricultural yields had resulted in 249 fewer kg CO2 equivalents emissions relative to 1961 technology. According to the authors, further efforts to improve yields could help to reduce future GHG emissions.

This approach offers the potential to reduce emissions from fertiliser applications by applying the right fertiliser at the right time, in the right place and at the right rate (referred to as the 4Rs). This ensures the efficient and economic use of fertilisers, the maximum uptake of nutrients by plants, without over-fertilising and ‘loosing’ nutrients.

Nutrient stewardship can go hand in hand with precision agriculture, which by the aid sensors and other high-tech systems, deploys agricultural inputs in a more focused way. This reduces unnecessary losses and limits impact on the environment and the climate. 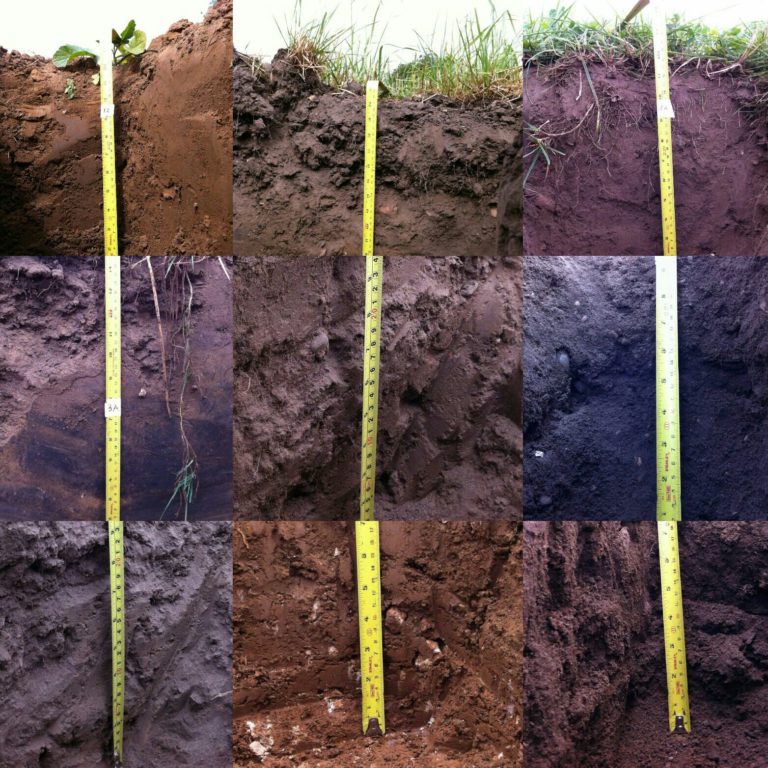 Fertilisers do not have to be synthetic in origin; there are also organic alternatives such as manure and compost. But although fertilisers can replenish soils depleted from nutrients, there are also other practices to sustainably increase soil health and fertility. Some of these are widely applied in organic farming or agroecology.

As discussed in the previous Step, increasing the amount of organic matter in soil is paramount, as it facilitates higher nutrient uptake by plants, and increased plant growth absorbs more CO2 from the atmosphere. A review study found that, in temperate areas, and only when crop residue was returned to the soil, the use of Nitrogen fertilisers actually contributed to soil organic carbon (SOC) storage.

However, the same study found that conservation tillage practices had a stronger effect on SOC storage. Tillage is the agricultural preparation of land for growing crops, for example by ploughing or rolling the soil. Practices like reduced or no tillage limit the disturbance of the soil and leave a larger amount of residues from the last crop in the soil, which can increase soil quality.

Another way to ‘naturally’ fertilise the soil is site-adapted crop rotation using legumes, which are able to fixate nitrogen from the atmosphere, reducing the need for fertiliser.

The conservation and promotion of soil health and fertility remains paramount if we are to achieve sustainable intensification goals. In the last decade, there has been an increasing focus on the microbial community living in the rhizosphere (ie the narrow region of soil that is directly influenced by root secretions and associated soil microorganisms) to promote plant performance.

The roots of a plant are responsible for the absorption of nutrients and they function thanks to the close interaction with the microbes populating them, or networks of fungi. These plant-associated microorganisms influence plant health and growth. So, by taking care of the soil, the delicate balance of the rhizosphere micro-flora is preserved, as are the other vital players of the below ground ecosystem. This not only aids in reducing the use of artificial fertilisers and its side effects, but also promotes better defence of plants against insects and pathogens by enhancing the natural immunity.

Applying fertiliser in a more precise way can reduce its environmental impact. What other methods might help to optimise the use of fertilisers on a farm? Share your thoughts in the comment area below.