How has the United Arab Emirates’ climate changed?

Since the Industrial Revolution, the global climate has been warming, and this is also true for the UAE. Find out more in this article. 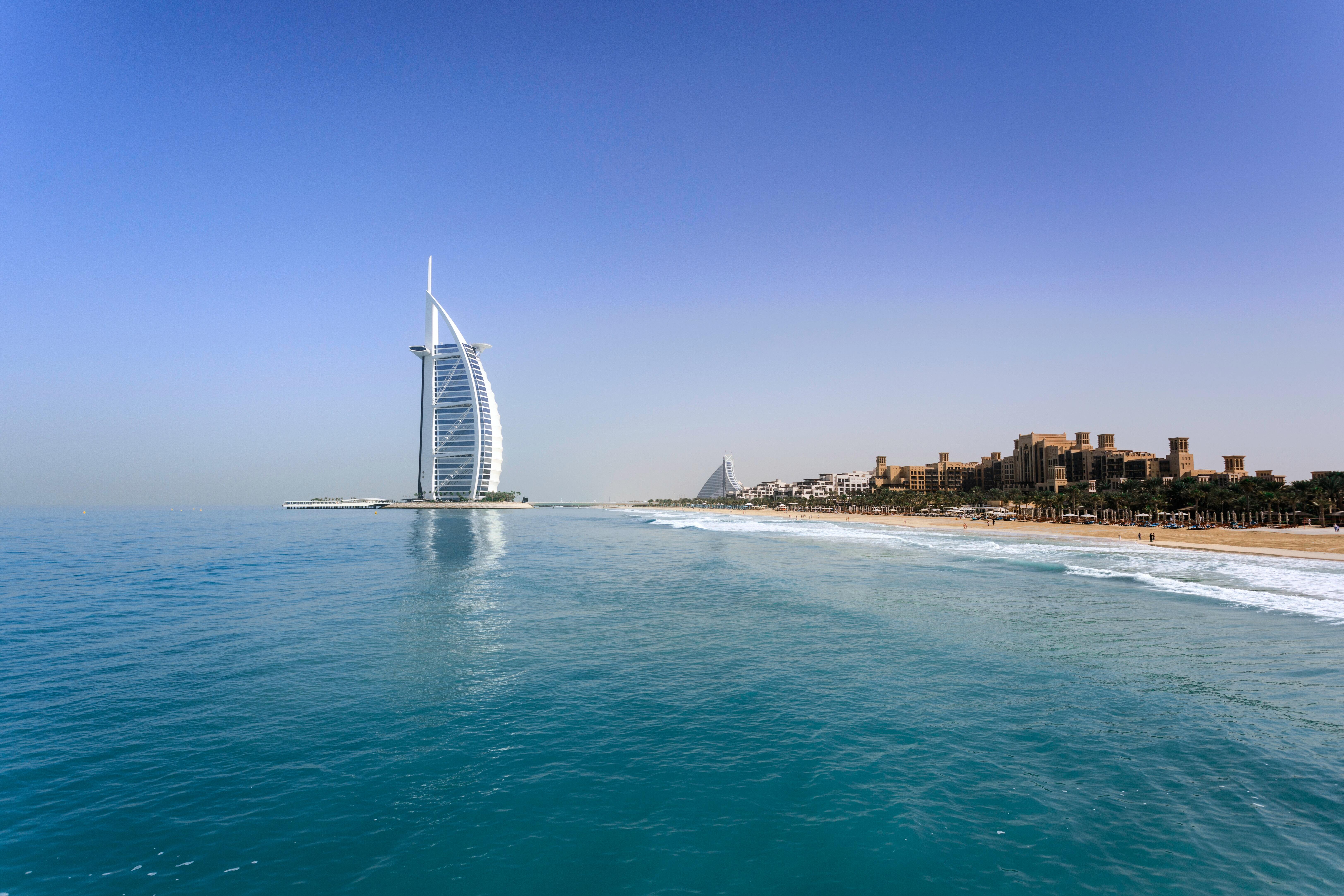 Since the Industrial Revolution, the global climate has been warming, and on average, the Earth is around 1 degree warmer than it was. However, the warming is not evenly spread, and the UAE is one of the fastest warming countries.

In fact, between 180 and 2017, the average annual temperature in the UAE increased by around 1.8 degrees Celsius with most of this warming happening in just the past couple decades. 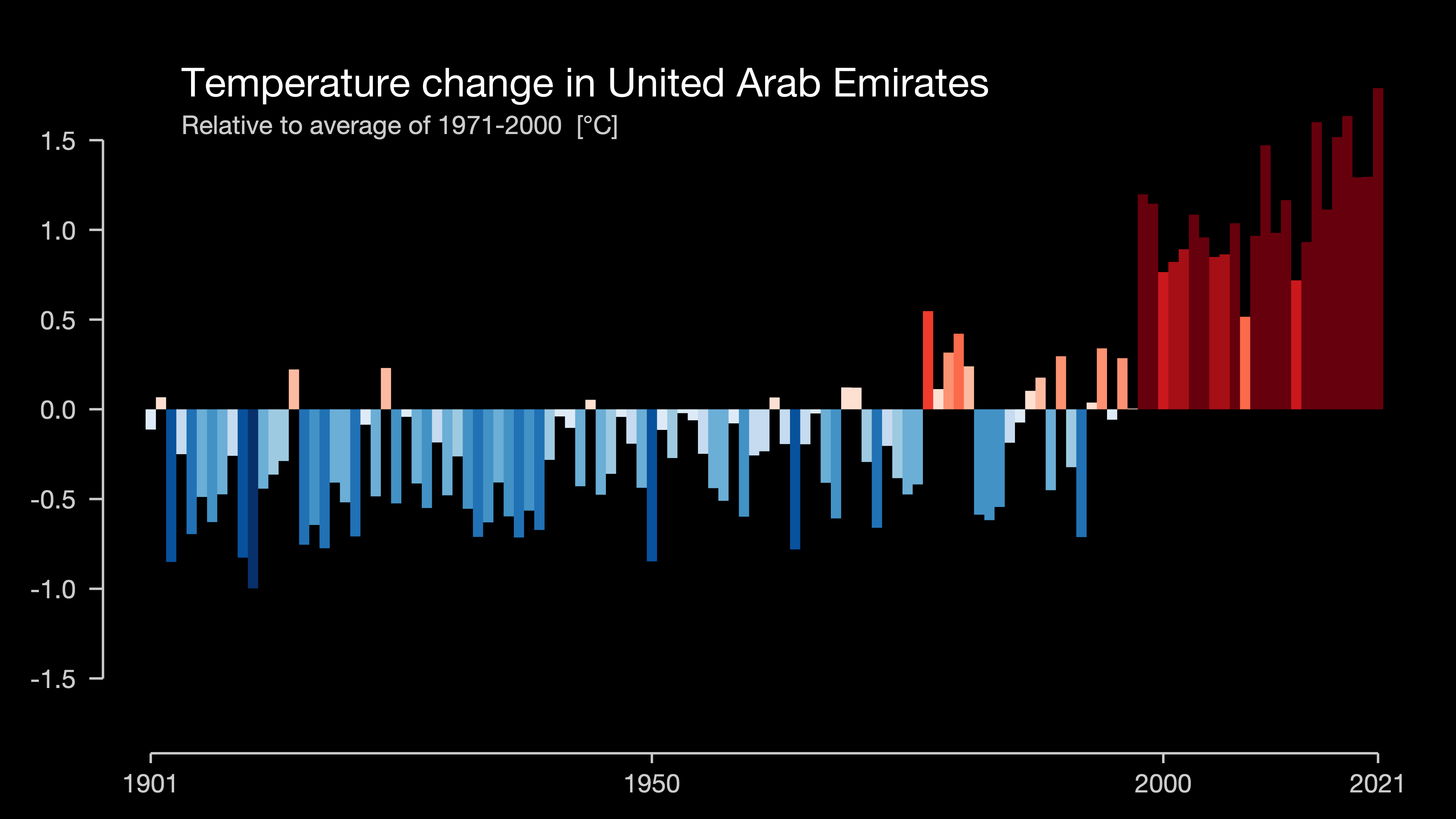 Measurements have shown that the level of the Arabian Gulf has been rising with warming temperatures. This is partly due to melting ice in other regions of the world and partly down to the fact that warmer water expands.

Between 1979 and 2007 the sea levels in the Arabian Gulf region have risen by 2.2mm every year, and it appears that this rate of rise is increasing year on year with some parts of the coast seeing over 3mm of sea level rise each year since the turn of the century.

The temperatures in the UAE are already extremely high, so any additional warming is very serious. The region is also characterised by low rainfall and desert conditions.

While the UAE has not seen a significant change in average rainfall the higher temperatures are causing higher evaporation rates leading to drier conditions and droughts in the region are becoming more common.

Conversely, along the coast, these higher evaporation rates are leading to higher humidity levels during summer months which makes the heat much harder to live with.