Ebola is a very different disease to COVID-19, given its mode of transmission, higher (though highly varied) fatality, and also because of the health system contexts the response has largely been concentrated in. However, there are many lessons which must be learned from reflecting on preparedness and response to previous pandemics like Ebola if we are to optimise our response efforts for current and future pandemics, both in terms of policy and practice.
© Nossal Institute for Global Health 2020

Ebola is a very different disease to COVID-19, given its mode of transmission, higher (though highly varied) fatality, and also because of the health system contexts the response has largely been concentrated in. However, there are many lessons which must be learned from reflecting on preparedness and response to previous pandemics like Ebola if we are to optimise our response efforts for current and future pandemics, both in terms of policy and practice.

Below are some of the key lessons learned from the recent Ebola pandemics in Africa which are critical for informing the COVID-19 response:

The Medical Response is Just the Beginning

The multi-sectoral coordination demands were huge and grew necessarily over time. Treating Ebola predominantly as a health crisis meant that the surge capacity and emergency funding characteristic of a large-scale humanitarian crisis were not triggered. Wider implications – for instance on food security, livelihoods and education – were neglected and NGOs were unclear on how or where to engage. COVID-19 is not just a medical emergency; it is also upending the socio-economic life of the countries in its path and recognising this now will be essential to tackling its wider effects1.

Community Engagement and Leadership are Key

Community engagement reduces transmission as well as resistance to health providers, and instils safe practices of care. In the early stages of the West Africa Ebola pandemic in 2014 and DRC in 2018, humanitarian actors got this wrong. Rather than seeing communities as key to tackling the epidemic, they were viewed instead as part of the problem. Local cultural behaviours – such as communal eating and burial practices – were seen as obstacles to prevention and epidemic control efforts; but top-down, medically oriented messaging focused on the extreme risks of Ebola fostered stigma and triggered treatment avoidance1.

The COVID-19 containment strategy for most countries is contingent on the community’s leadership and belief in what scientists are telling us, and everyone participating in the idea of social distancing, despite the personal cost2. 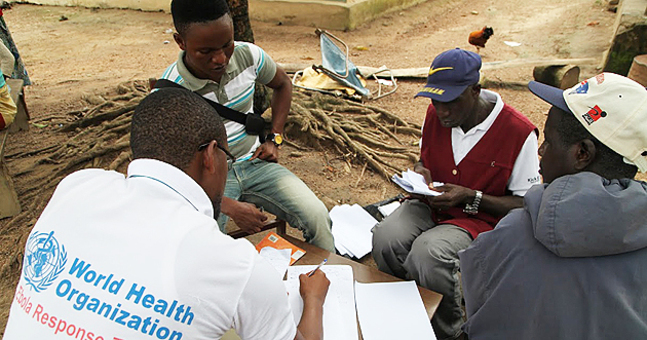 Testing and Tracing Must be Prioritised

Planning a response in relation to actual confirmed case numbers was critical for enabling effective care to those affected, as well as for containing the spread of Ebola through successful contact tracing (which also needs to prioritise community engagement). Test results must come quickly during a pandemic and efforts to aggregate and explore outbreak clusters based on fast and reliable data are vital. 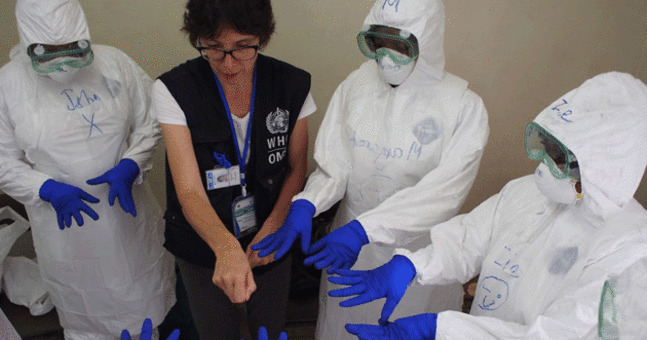 Multidisciplinary teams deployed to the field to detect and manage cases and trace their contacts. Source: WHO

A narrow focus on Ebola downplayed other health implications and many people with other conditions were left without treatment. Maintaining routine care for chronic and acute conditions is of vital importance, potentially through alternative models of care as appropriate to the context, such as telehealth. As we have explored above through the “health foot print” model (Step 2.1), we also need to start preparing for waves of needs arising from the lockdown and the adverse impacts of COVID-19, such as psychic trauma and mental illness. 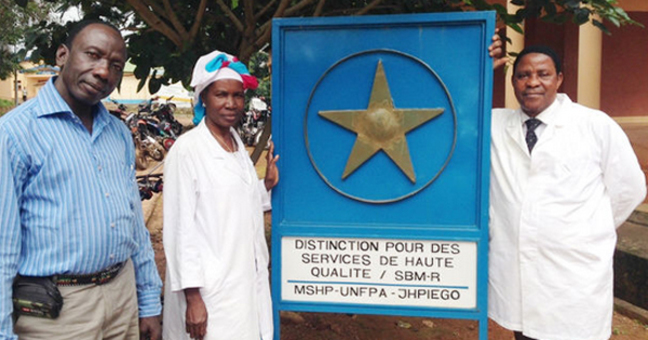 Maintaining continuation and safety of medical services in Guinea. Source: WHO

In the West Africa Ebola outbreak, there were some examples of strong leadership, both from national and international actors, which were evidence-based and came with resolve and willingness to take risks which eventually culminated in reaching case zero.

A key lesson was the need to manage politics, as well as the humanitarian implications of the pandemic. We are already seeing examples of weak governance exacerbating the spread of COVID-19 and affecting people’s willingness to collaborate with containment strategies. Given some limitations in global leadership and the unilateral closure of borders, there is a risk now that the human cost will be de-emphasised while the focus remains on containment, rather than the promotion of people-focused, cross-border collaboration which is what is required. 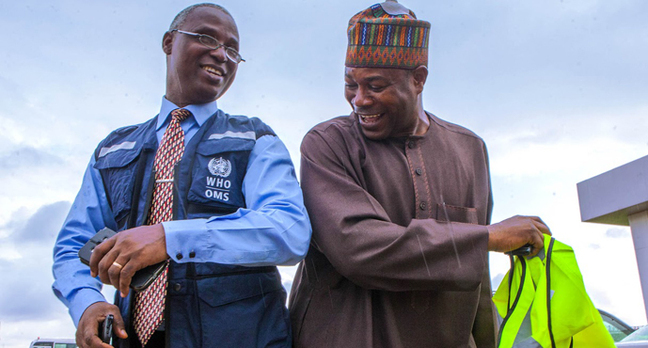 Successful Ebola responses in Nigeria, Senegal and Mali. Source: WHO

It is never the wrong time to build national response capacity. The pace of the spread of COVID-19 highlights the need for both emphasis on preparedness and an urgent response as soon as the potential for an outbreak is identified. It is important that countries emphasise health systems strengthening efforts complete with quality laboratories, information systems, clinics and well-trained staff with the capacity to prevent, detect and respond to disease outbreaks before they can become epidemics or pandemics. As discussed in previous steps, broader coordination and surge capacity also need to be in place.