Skip main navigation
Home / Law / Crime & Criminology / From Crime to Punishment: an Introduction to Criminal Justice / Section 18: The offence with which Joe is charged

Section 18: The offence with which Joe is charged

Article on section 18 of the Offences against the Person Act 1861. 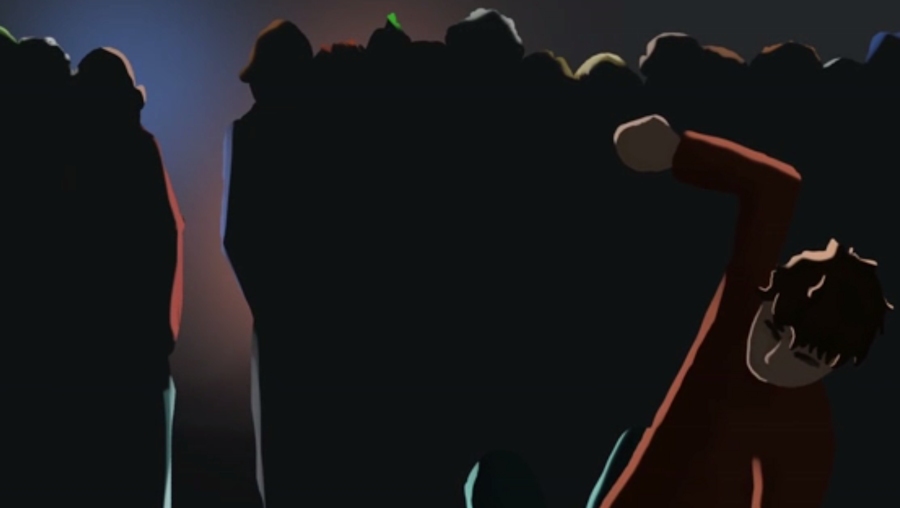 Joe is charged with an offence of causing grievous bodily harm with intent under section 18 of the Offences against the Person Act 1861.

It is not being alleged that he actually struck Derek Simpson, but that he was part of a group, one of whose members attacked Derek, and that Joe has committed the offence by virtue of his participation in the group. We’ll pick this idea up again next week when we look at the interesting and controversial issue of joint enterprise in criminal law.

At this stage, you might like to have a look at the text of the legal provision under which Joe is being charged. Section 18 of the 1861 Act states:

It is not a very clear legal provision is it? You might (as I am) be perplexed as to why we are still relying on provisions drafted in the nineteenth century, especially one that is so opaque, in such an important area of the criminal law. It is not as if offences against the person are an obscure and niche area of law. Surely we can do better than this. There have been efforts made to reform the law in this area and to restate it in clearer terms, but there has never been enough enthusiasm to push the reforms through, in the face of limited time and the various other issues competing for the attention of lawmakers.

‘Causing grievous bodily harm with intent’ is one of the offences contained in section 18. One of the reasons that the provision is so unclear is that there are other offences in there too. Can you identify any others?