Skip main navigation
Home / Law / Crime & Criminology / From Crime to Punishment: an Introduction to Criminal Justice / The criminal trial: who does what?

The roles of participants in the criminal trial in England and Wales. 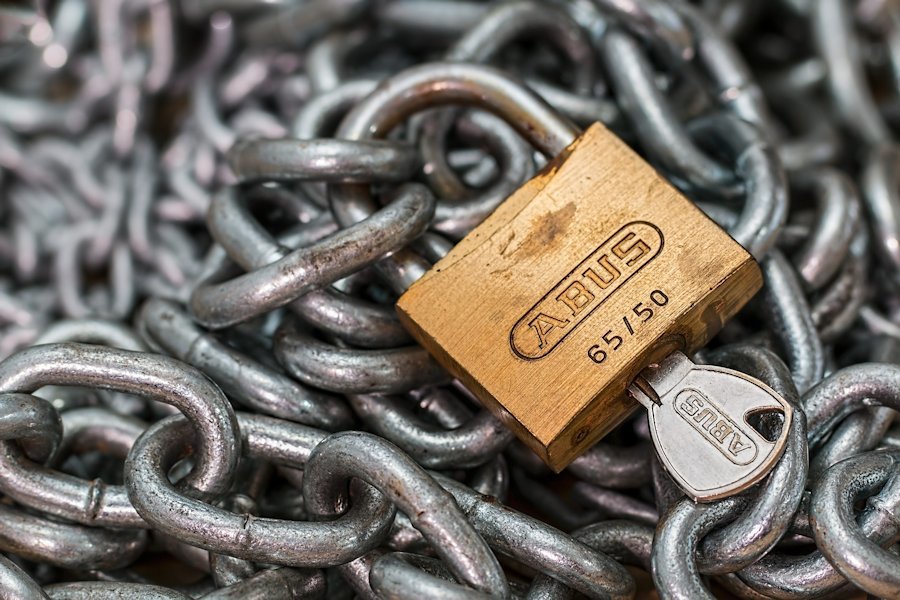 From the animation relating to Joe’s trial, you’ll have hopefully got a sense of what the roles of some of the key participants are.

So, you’ll have seen that the role of the lawyers is to present the case for the prosecution or the defence to the court. This includes outlining the case and questioning witnesses.

It is for the parties themselves, advised by their lawyers, to decide how they wish to present their case, what evidence they wish to use, what arguments they wish to run. The judge essentially acts as an umpire, making sure that the way in which the parties conduct the case is in accordance with the relevant rules. These rules might be about whether a particular piece of evidence is admissible (ie, whether the court is allowed to hear it as part of the case); or they might be about how witnesses are treated in court. It is part of the professional job of the lawyer to do their best to comply with these rules, but if issues arise, the judge has the final say in court.

The judge also helps the jury understand the law relevant to their case. In Joe’s case, the judge would, for example, explain to the jury the elements (ie, the ingredients) of the offence of causing grievous bodily harm with intent. So, when the jury go off to deliberate on the case, having heard the evidence from the prosecution and defence, they can discuss whether Joe has committed the offence, in the knowledge of what the law requires for the offence to be committed.

The jury themselves are the triers of fact. That is to say, they hear the evidence, and they decide what they believe. What they believe determines the verdict they return – guilty or not guilty.