Joint enterprise: the basics (until recently) 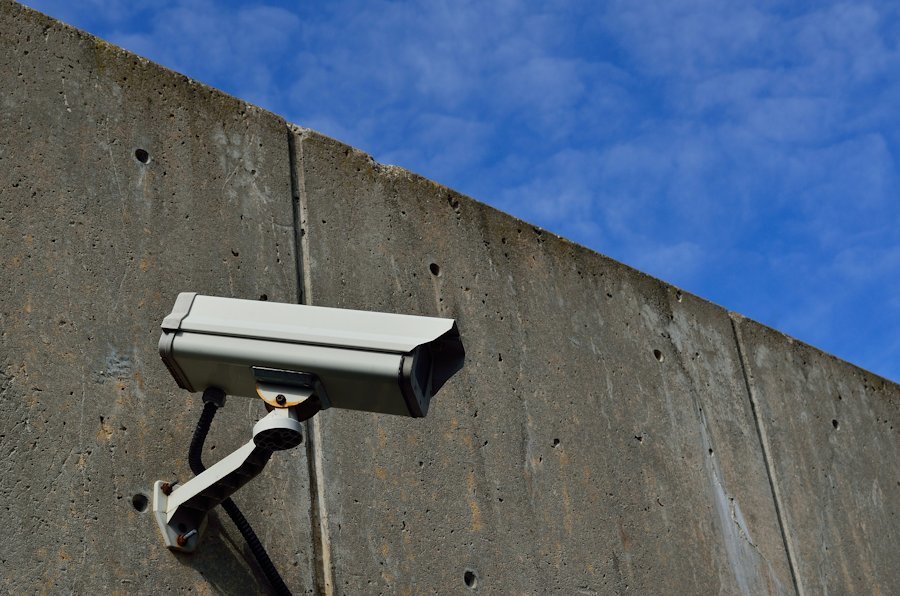 Let’s step outside Joe’s story for a moment, and consider two other individuals in a different scenario:

Michelle and Nigel have agreed to commit a burglary at Victor’s house. They commit the burglary when they think that Victor is out. However, Victor is actually at home asleep. He wakes up and interrupts Michelle and Nigel in the course of the burglary. Michelle strikes Victor with a hammer, killing him. Let’s assume that Michelle acts in a way which amounts to an offence of murder – to commit murder Michelle must have acted either with the intention to kill or to cause grievous bodily harm.

Has Nigel committed any offence in relation to the killing of Victor?

Hopefully, having seen the video, you’ve been thinking about some of the principles which should guide our thinking here. What is the right route for the law to take?

Well, until relatively recently, the law required us to ask the question ‘Did Nigel foresee a substantial risk that Michelle would commit the offence of murder?’

To answer that question, we would need to know a little bit more about the facts. We would want to know, for example, whether Nigel knew that Michelle was carrying the hammer or any other equivalent item. We would also want to know how much Nigel knew about Michelle. Did Michelle have a violent temper, and was Nigel aware of this? Had Michelle committed acts of severe violence before? Did Nigel know about this?

Those issues are all matters of evidence. Knowing about those issues would help us to decide whether Nigel did foresee the relevant risk: if he did, that would have made him liable for murder as well.

Notice that in that situation, Michelle could only be liable for murder is she intends to kill or cause grievous bodily harm, whereas Nigel would only need to foresee (a lesser requirement) that Michelle would act as she did. This differential between the requirements for liability for Michelle and for Nigel is controversial – especially the possibility that somebody might be convicted of murder without intention. Some people thought this was unfair, and that it risked making the criminal law too broad.

Ultimately, this sense of unfairness informed a change in the law. We’ll pick that up in the next step …